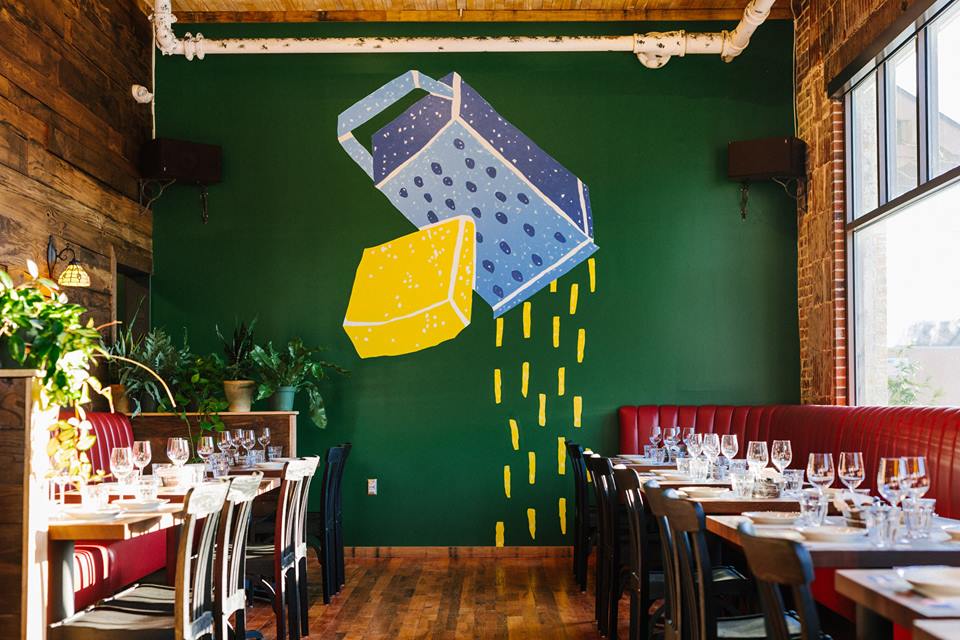 Eventually, everyone wants to own a pizzeria.

That's how it was for Vivian Howard, owner of Chef & the Farmer, Boiler Room, and star of "A Chef's Life," who has just opened Benny's Big Time Pizzeria in Wilmington, North Carolina, with her husband Ben Knight, according to Star News.

According to the story, the couple was already creating pizzas in the wood-burning oven inside their Kinston-based Chef & the Farmer restaurant, and Benny's will give them the opportunity to expand on their menu with eight pizzas. Knight shared that his love for pizza began a long time ago as a delivery driver for Lou Malnati's Pizzeria in Chicago.

Wondering about other celebrity chefs who've been bit by the pizza bug?