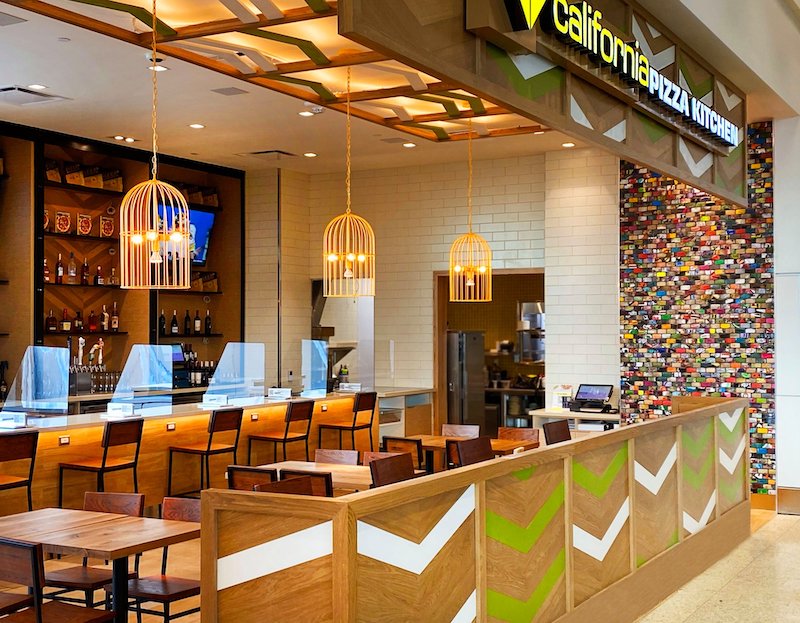 CPK is planning three additional new international locations that are already under construction.

CPK announced in July that it had filed for Chapter 11 protection and had entered into a restructuring support agreement with lenders to equitize most of its long-term debt.

The new stores are located at the Salt Lake City Airport; the Evia Mall in Manila; and the Daegu Mall in Daegu. The Manila restaurant will be CPK’s fifth location in the Philippines, while the Daegu store is the seventh in South Korea. According to a CPK press release, the openings offer “evidence of the company’s strategic expansion in growing markets and its business and financial health. ”

“This has been truly an unprecedented year due to COVID-19 headwinds, but these openings and future construction highlight the confidence we and our partners have in the strength of the brand and its restructuring plan,” said Giorgio Minardi, CPK’s executive vice president of global development and franchise operations.

“We’re very proud to partner with Pie Co., Seoulland and HMSHost and expand our franchise relationships in these three CPK markets,” Minardi said. “It takes a lot of trust, passion and strength during these times to make such an investment, and these openings are a clear indication of that commitment.”