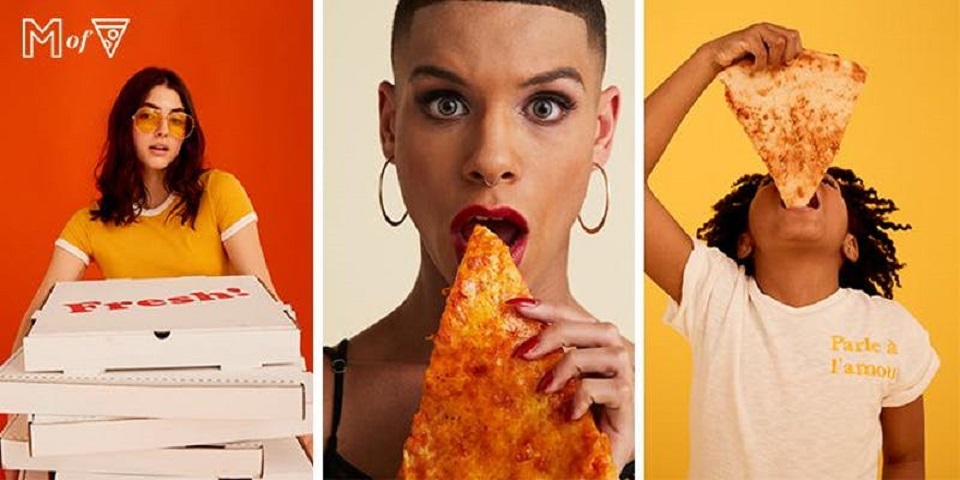 Pop-up pizza museums are blinking into and out of existence from coast to coast, but the Museum of Pizza, to run October 13-28 at the William Vale hotel in Brooklyn, at least has a little street cred—simply because it’s located in Brooklyn.

It also has a more serious purpose, according to the Wall Street Journal. Kareem Rahma, the Museum of Pizza’s founder, said the event will “expose people to new forms of art that they didn’t know exist.”

The Museum of Pizza was created by the Nameless Network, described as a “Brooklyn-based youth media network bringing knowledge and discovery to the next generation of learners, dreamers and after-hours snackers.” In short, the organization makes online videos for cooler people than you and me.

The Museum of Pizza is one of two pizza-themed pop-up events going on this fall: The Pizza Experience will beat the Museum of Pizza to the punch, opening two weeks earlier in Pasadena, California. Both promise an "immersive" experience, although the Brooklyn event seems to take a weirdly (and gratuitously) salacious approach compared to the tamer West Coast show, as evidenced by the video below:

The Museum of Pizza describes the great American pie as “a uniter, a universal language, a cultural exclamation point.” It goes on: “To satisfy our dreams (and perhaps yours too?), we knew Pizza needed more than another slice shop or glowing restaurant—it needed a museum. An epic museum.”

For a $35 ticket price, museum-goers are treated to a slice of pizza while they explore the Museum of Pizza’s immersive exhibits by cutting-edge artists. According to the WSJ, musician/filmmaker Adam Green, for example, has crafted a “pizza beach” out of papier mache, complete with a pizza sun and palm trees made from pizza slices. Meanwhile, multimedia artists Signe Pierce and Emma Stern have constructed a “pizza vortex,” a 3D video and black-light installation that will merge “the four fundamental aspects of life: time, space, light and pizza.”

Not everyone is excited about this latest pizza/art mash-up. Eater.com described it as “just the latest Instagram backdrop machine marketed as a museum,” adding: “These museums tend to say more about content consumption than food consumption, attracting social media influencers who can post food photos without actually having to eat anything.” 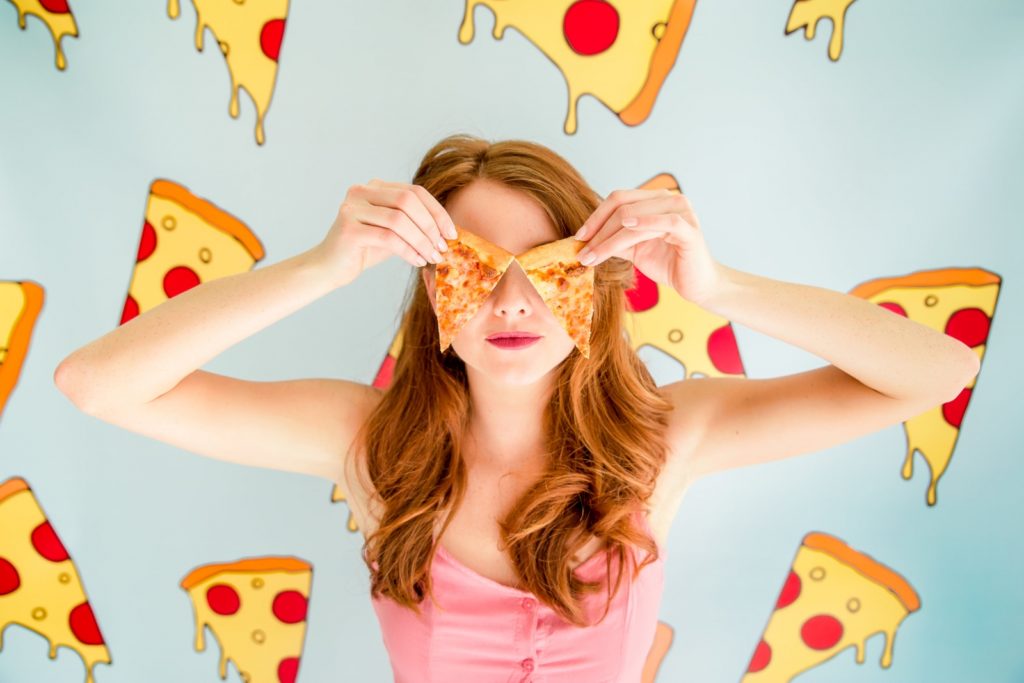 At least snap-happy pizza-grammers on the left coast won't feel left out. The Pizza Experience (see photo above), which launches October 1 at the Raymond Theater in Pasadena, features a pizza nightclub, pizza fitness center, pizza gallery, pizza graffiti exhibit, and a room in which guests can roll around and play in actual pizza dough. Guests at The Pizza Experience also get a free slice of pizza (from Round Table Pizza) plus “pizza-flavored snacks,” with tickets going for $30.