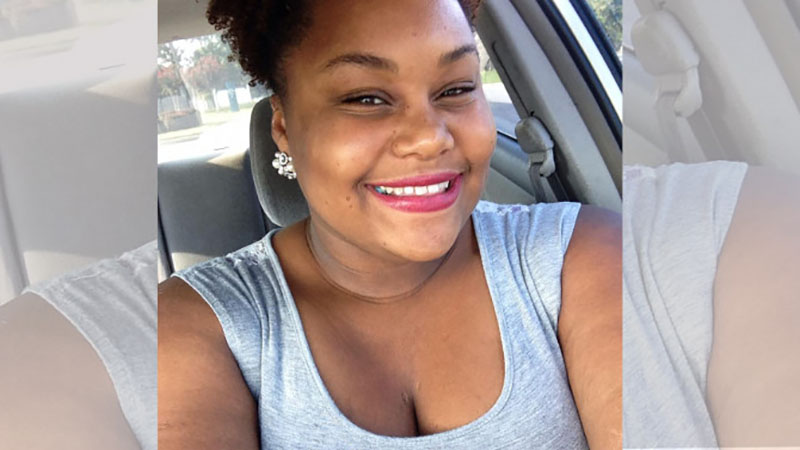 Brooklyn Rouse had a job to do—and she wasn’t going to let the earlier shooting of a fellow Papa John’s delivery person keep her from her appointed rounds. Sadly, for her bravery, she got shot in the head, according to Macon.com.

The Dec. 26 shooting of Rouse—now in critical but stable condition in a Macon, Georgia, hospital—took place just five days after her 23-year-old coworker, Duncan Siror, had been shot in the shoulder while delivering a pie in the same neighborhood. Rouse wasn’t supposed to be on duty on the night of her own shooting, but she agreed to come in to work after another driver refused to do so in the aftermath of Siror’s shooting, which had taken place just a mile and a half from the address Rouse was delivering to.

“I could call her in any time, and she’ll be here like that,” the Papa John’s shop’s general manager, Frank Hurley, told Macon.com. “Yesterday, she was originally off. I had a driver call in because of the last incident, so I called her in to cover his shift, and then it happened to her.” 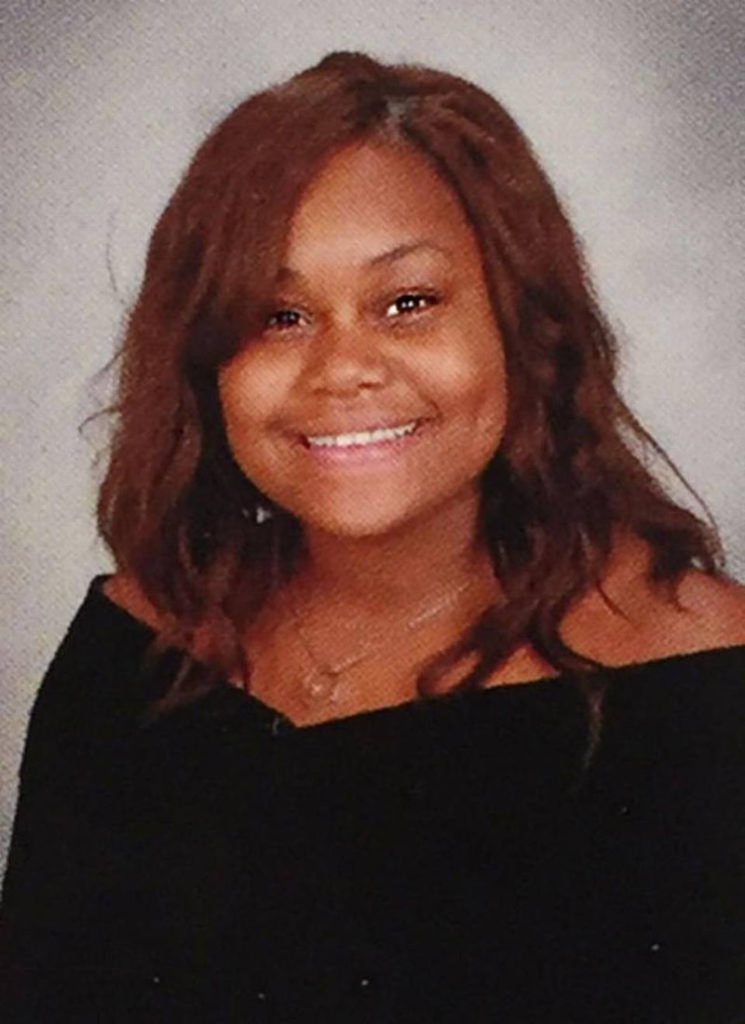 Police found Rouse, who had only been working for the pizza shop for two weeks, lying in pain on the ground outside a house on Vivian Drive. She had been shot in the cheek, the neck and the head.

Hurley said nine drivers had quit since Siror’s shooting, and the store is no longer delivering to the neighborhood where the attacks have taken place. “If you have to be worried about getting killed over making a dollar, you shouldn’t be doing this,” Hurley said. “All we carry is $20. That’s it.”