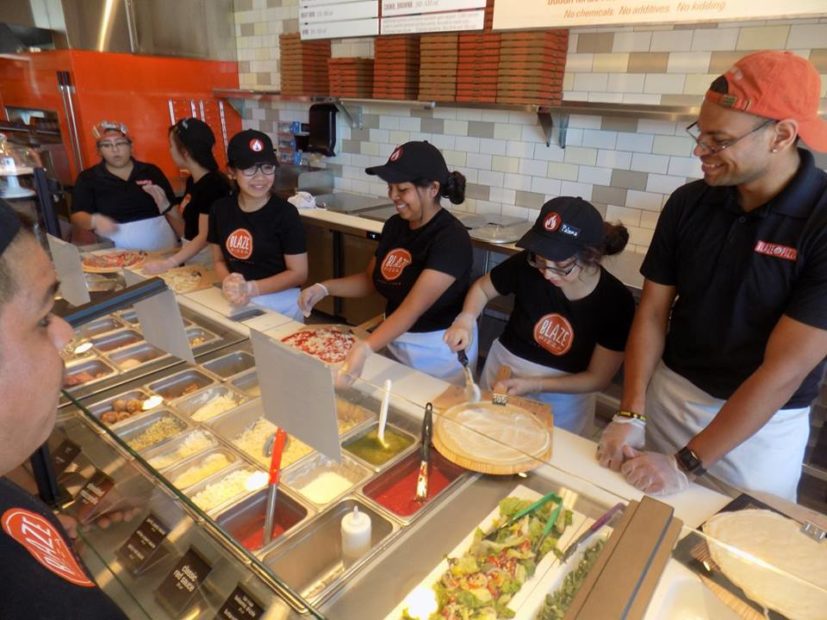 Blaze Pizza, the red-hot fast-casual pizza chain backed by LeBron James, has its sights set on an initial public offering and a plan to get there.

Blaze announced it’s expanding delivery and carryout options at restaurants across the U.S. The company is also testing 14-inch pies for online orders and delivery, a departure from its usual 11-inch personal-sized pies. The pizzas will be delivered by third-party companies like DoorDash and Postmates.

“Most delivery pizza is consumed at home with family and friends,” Blaze CEO and President Jim Mizes said in a press release. “Since 2012, Blaze Pizza has focused on the dine-in experience – serving personal-size pizzas at lunch speed and lunch price point. Adding large pizzas will allow us to serve the at-home market, too.”

Signature options in the 14-inch size will include the Build-Your-Own, Meat Eater, Green Stripe, Veg Out, BBQ CHKN, and Red Vine. The 14-inch pies are being tested in nine restaurants in California and Nevada.

Blaze presently has 316 locations in 42 states and five countries. Its goal is to get to at least 500 stores, co-founder Rick Wetzel told the Tribune. And the expansion of delivery and carryout could help the company get ready for an IPO in two years.

And Wetzel and his co-founder and wife Elise don’t mind telling you they’ve got even bigger goals than that. They believe they can take on giants like Domino’s and Pizza Hut. “We’ve got a more modern offering,” Elise Wetzel, the chain’s chief marketing officer, told the Chicago Tribune. “We’re going after those larger players.” 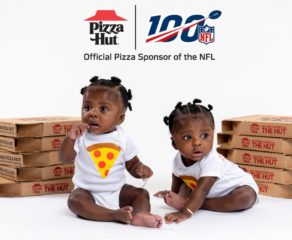 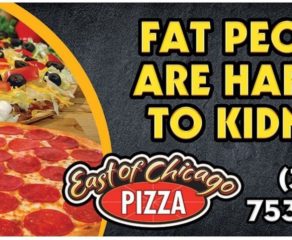 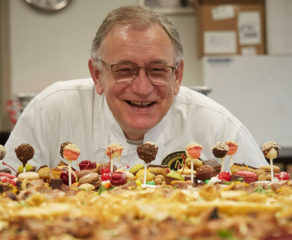 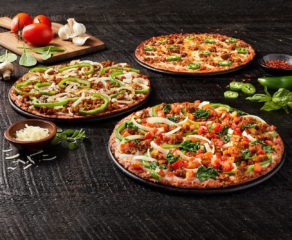 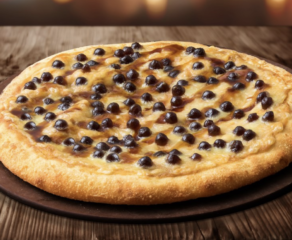