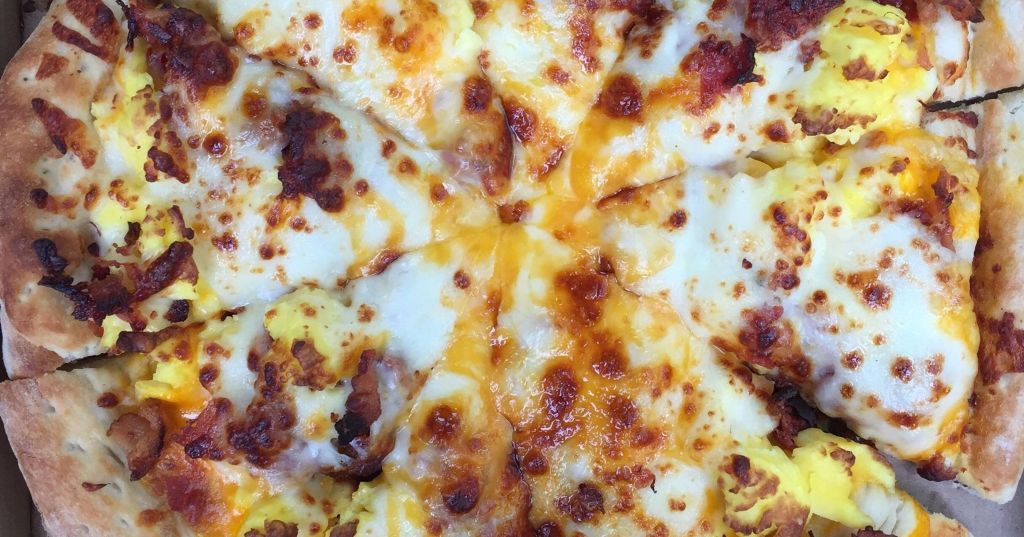 When in Iowa, do as Iowans do.  However, some Iowans are saying Beto O’Rourke, a 2020 Democrat presidential candidate, lied about eating a signature local breakfast pizza.

Casey’s General Store, a Midwestern convenience store and pizza chain, is known among the Iowans for its breakfast pizza topped with scrambled eggs and served with cheese sauce or sausage gravy.  This was the dish Beto claimed to have eaten on Instagram.

However, Barstool Sports’ Trent Ryan lashed out an accusation that O’Rourke pretended to eat a slice of breakfast pizza since the slice in the video had marinara sauce, which isn’t featured in the famed pie.

“Did he seriously think Iowans weren’t going to realize that? That’s the part that makes me the most mad. He made that video thinking he could sneak a regular ass piece of pizza by us brainless flyover hicks and we’d just smile and give him a vote for our president,” he wrote in his online rant.

O’Rourke’s campaign staff said the Casey’s in Boone they stopped at was out of breakfast pizza at the time they went in – but they still had Casey’s pizza for breakfast, according to Des Moines Register.

Des Moines Register also reported that O’Rourke remarked to Iowan crowds: “If you had told me breakfast pizza was good, I may not have believed you. But I tasted it for myself and I am now a believer.”

Iowan politicians and civilians pushed back on Twitter against O’Rourke’s breakfast gaffe. Joni Ernst, Iowan Senator, tweeted a correction: "Beto, take it from a lifelong Iowan: that is not Casey's General Store's breakfast pizza. Breakfast pizza has eggs, bacon, (and) no marinara sauce."

The Iowan state auditor Rob Sand weighed in on the issue with a Twitter thread in which he said that Ernst was right about two things in her tweet: The breakfast pizza does contain eggs and does not contain marinara sauce. "Beyond those two rules," he tweeted, "lies the world of possibilities."

O'Rourke addressed the now-dubbed "Breakfast Pizzagate" by going back for more pizza. Journalist Jessie Opoien tweeted O'Rourke's video where he was quoted: "I can't call this breakfast pizza at 1:00. This is just Casey's pizza." ​

Casey's General Store made a final declaration on its Facebook: "Breakfast Pizza is NOT 'regular' pizza for breakfast. Enough said."

Casey’s General Store posted a final declaration its Facebook: “Breakfast Pizza is NOT ‘regular’ pizza for breakfast. Enough said.”O'Rourke addressed the now-dubbed "Breakfast Pizzagate" by eating more pizza. He said on Instagram: "I can't call this breakfast pizza at 1:00 p.m. This is just Casey's pizza."