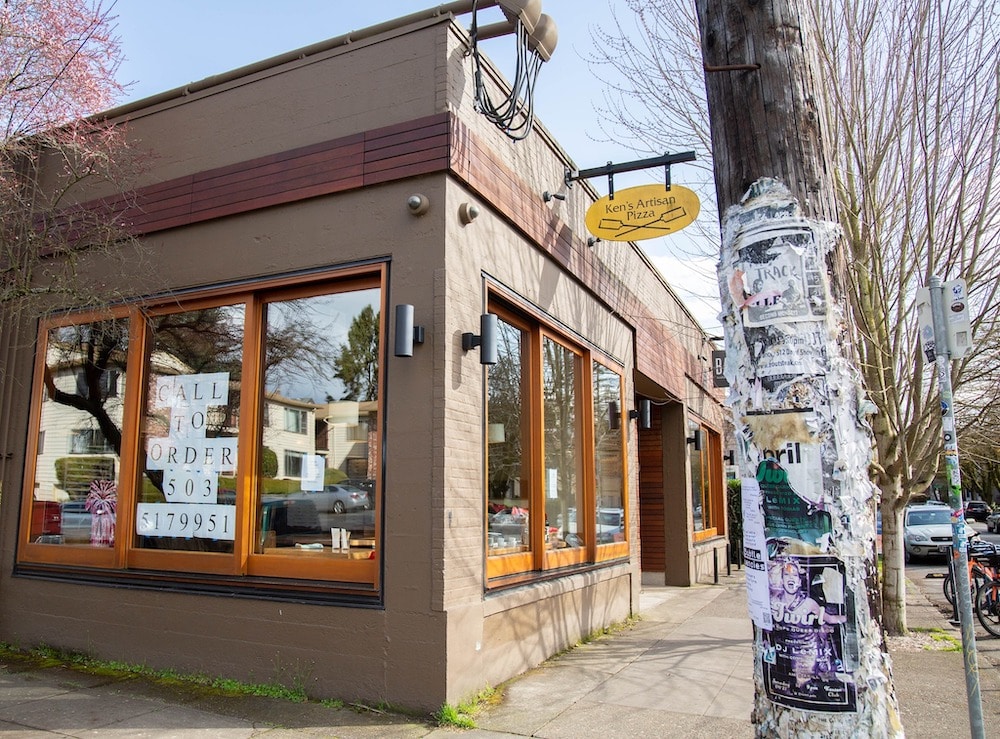 When it comes to naming the best pizza city in the U.S., objectivity is virtually impossible, but that didn’t stop Nathan Myhrvold and Francisco Migoya, authors of the upcoming book, “Modernist Pizza.”

After traveling the country and wolfing down nearly 400 pies, they singled out Portland, Oregon, for the honors. “We had an inkling [Portland pizza] would be good,” Myhrvold told the Atlanta Journal Constitution recently. “But we were shocked at how good it was.”

Myhrvold believes Apizza Scholls and Ken’s Artisan Pizza should be viewed as standard-bearers for excellent pizza. Meanwhile, he and his co-author were disappointed in some of the New York area’s famous pizza spots, like L&B Spumoni Garden and Tomasso’s. “There are great pizzerias in New York, but, unfortunately, one of our other findings was that famous old pizzerias aren’t very good,” he said. But the book does have praise for shops like Ops, Lucali and L’Industrie Pizzeria in Brooklyn and Kesté in Manhattan.

On the other hand, coming in as the author’s second-favorite pizza shop is Razza in New Jersey. “When someone puts as much care into their pizza as [Razza owner] Dan Richer does, it shows up,” Myrhvold told the AJC. Razza shares the No. 2 space with Lovely’s Fifty Fifty in Portland.

“Modernist Pizza” will be released in hardback on October 5 and is described as “the definitive guide to the world’s most popular food.” How definitive it really is remains to be seen, but one thing’s for sure: It’s hefty. The book will be published in three volumes spanning 1,708 pages and comes with a recipe manual featuring more than 1,000 recipes from around the globe.