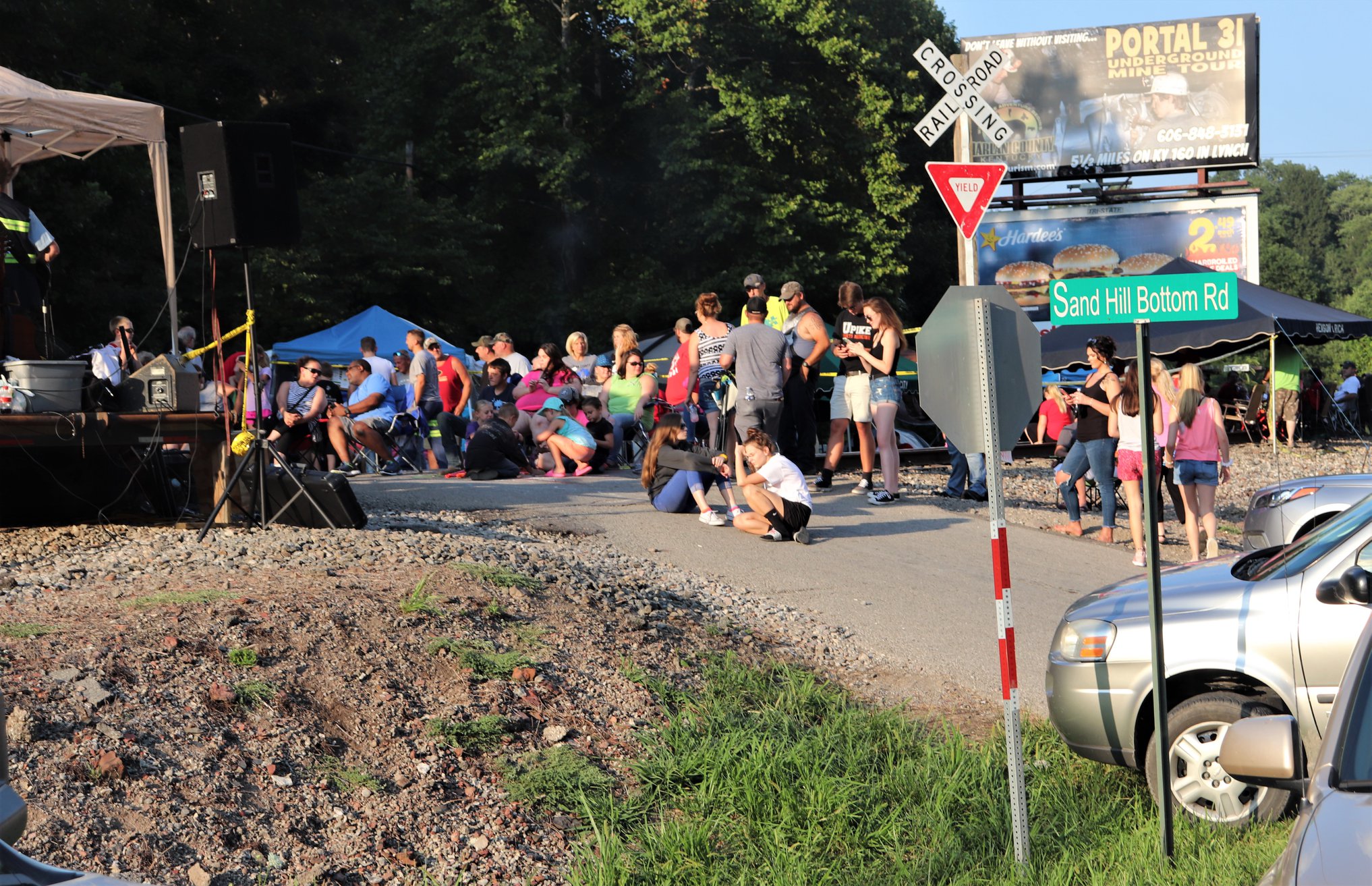 Coal miners and their families enjoyed a concert on August 4, 2019, at the railroad tracks where the strike began on July 26.

Out-of-work miners and their families camped out on train tracks near Cumberland in Kentucky all received a hot meal last Friday.  Vermont senator and 2020 presidential candidate hopeful Bernie Sanders ordered 18 pies from Pizza Hut. The politician had ordered a pizza for each day the coal miners spent blocking a train full of over a million dollars in coal from their former employer, Blackjewel, which owes them $6 million in pay.

Pizza Hut manager Judy Middleton told the local news that she personally answered a call from Sanders’ campaign members. “We took his credit card on the phone and everything,” she said.

She added that her staff was “ticked to death” to be asked to deliver to the historic protest.

Middleton also defended the validity of this order when naysayers doubted Sanders’ campaign sent the pizzas. “I had got on Facebook. It got me upset on Facebok, the fact they said it was not Bernie Sanders who ordered [those] pizzas. I was going to get on there and say I was the one who took the order and I know,” she said.

Either way, the miners and their families appreciated the pizzas. Soon after the miners ended the strike after Blackjewel sold their mines, and are currently discussing returning to work with back-pay.