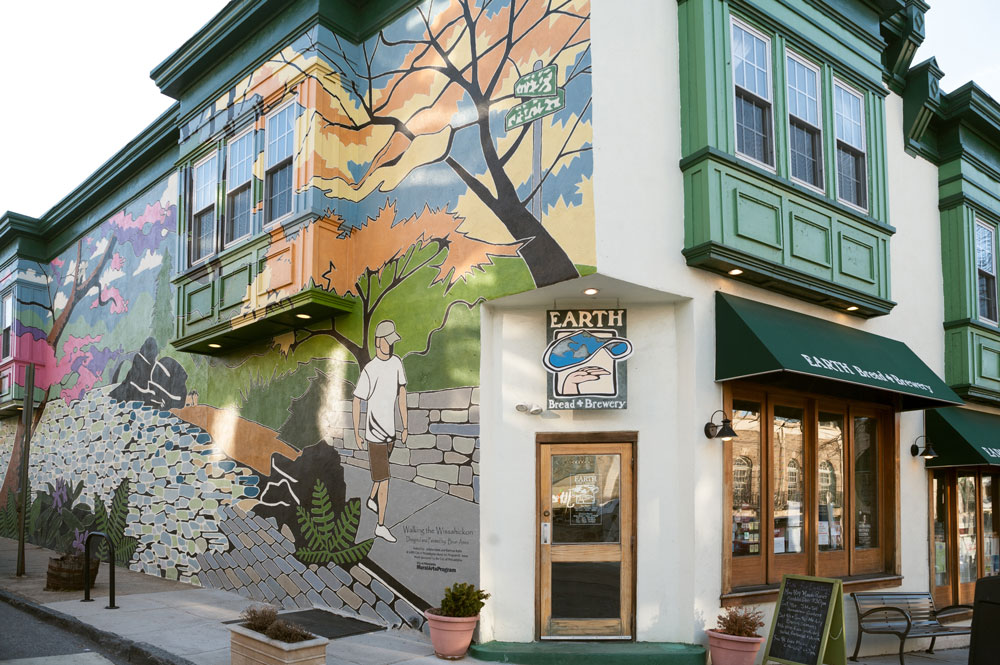 Launch events will be held throughout that week and all of Bell’s brands will be available according to their release schedules, except for Oberon, which is available year-round in southern California.

“We are constantly addressing capacity constraints and building on last May’s initial launch in San Diego, along with growth at our Comstock Brewery, we are able to gradually increase distribution,” said Laura Bell, Bell’s Vice President.

Our fans in southern California have been incredibly welcoming and being able to bring our beer a little further north is extremely exciting, she added.

Bell's Brewery, Inc. began in 1985 with a quest for better beer and a 15 gallon soup kettle. Since then, we've grown into a regional craft brewery that employs more than 290 people over a 20 state area, in addition to Puerto Rico and Washington DC. The dedication to brewing flavorful, unfiltered, quality craft beers that started in 1985 is still with us today. We currently brew over 20 beers for distribution as well as many other small batch beers that are served at our pub in Kalamazoo, the Eccentric Cafe. Our ongoing goal is to brew thoughtfully, creatively and artistically. We strive to bring an authentic and pleasant experience to all of our customers through our unique ales and beers. For more information, please visitbellsbeer.com.