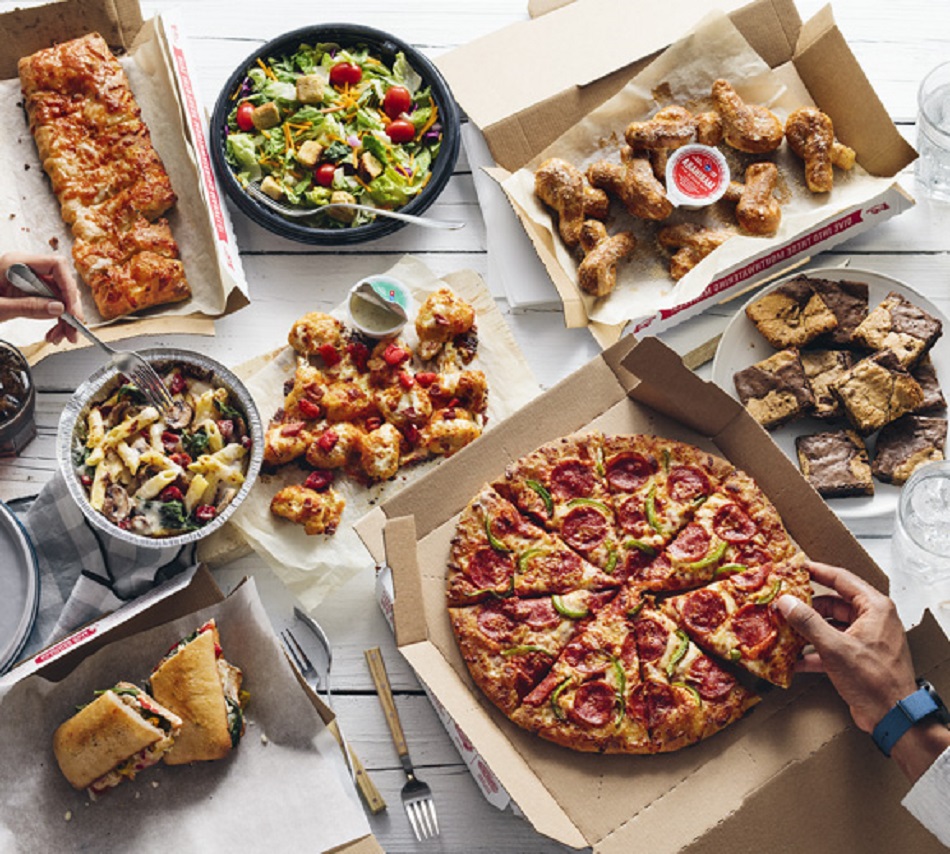 A panel of judges ruled that Domino’s ordering app and website must be accessible to visually impaired people, reversing a 2017 ruling by a Pasadena, California, judge, the BBC reports. The case could set a precedent for other foodservice companies.

Guillermo Robles filed a lawsuit in 2016 alleging that the pizza chain was violating the Americans with Disabilities Act (ADA) due to “its failure to design, construct, maintain and operate its website to be fully accessible and independently usable” for the blind.

Passed into law in 1990, the ADA says businesses cannot deny individuals with disabilities access to their products and services unless it causes an “undue burden” for the business.

In the suit, Robles said the Domino’s app and website don’t have the proper labeling required to be compatible with screen-reading software—which vocalize text and visual information—for blind people. He said this meant he couldn’t use Domino’s pizza builder feature to customize his orders on at least two separate occasions. He was also unable to take advantage of online-only deals.

A federal court judge in Pasadena dismissed Robles’ claim, saying the government had not yet determined how the ADA applies to apps and websites. However, the three-judge appeals panel reversed the Pasadena ruling, noting that the lack of specific regulations covering websites and apps didn’t relieve Domino’s of its responsibility to provide “full and equal enjoyment” of its products to the visually impaired.

“The panel held that the ADA applied to Domino’s website and app because the Act mandates that places of public accommodation, like Domino’s, provide auxiliary aids and services to make visual materials [available] to those who are blind,” a court document stated.

The panel sent the case back to the Pasadena court, requiring it to issue a new ruling based solely on whether the app adequately communicates its functions to blind users.