A Slice of Hope wants to partner with pizzerias in fight against hunger in the U.S. - PMQ Pizza Magazine 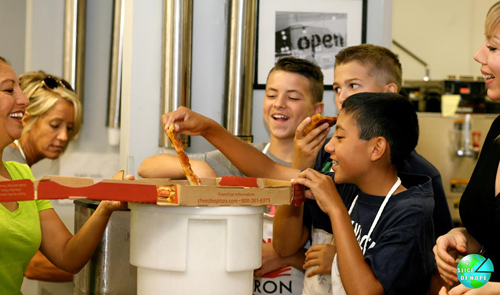 A Slice of Hope, a national non-profit organization that seeks to bring awareness and solutions to the “hunger epidemic” here in the U.S., will use pizza to spread joy and hope to people in need with its “Parties of Hope” campaign this summer. The organization is seeking pizza restaurants—both chains and independents—to serve as partners and donate pizzas for the events, to be held August 17-22, 2015, in homeless shelters and food banks in various cities around the country.

A Slice of Hope sponsors grassroots events across the country every year to support and honor the efforts of local food banks and shelters working in their communities to combat the growing tide of poverty, homelessness and hunger. This year a Slice of Hope plans to expand its reach and bring its program to at least one food bank or shelter in every state across the U.S.

The organization, founded by New York-based Bollywood celebrity Obaid Kadwani, seeks to feed the body and the soul by creating a day of uplifting celebration and motivation, offering not just a hot meal, but entertainment, information and emotional support to individuals seeking a better life. “It is equally important to energize the spirit while feeding the body,” Kadwani says. “We fill the shelters with live music, which inspires, moves and heals people. When people are energized, we find the strength to combat life’s daily struggles. We commend the shelters and food banks across the country, as combating hunger and hopelessness is a daily, hourly, minute-by-minute reality.” 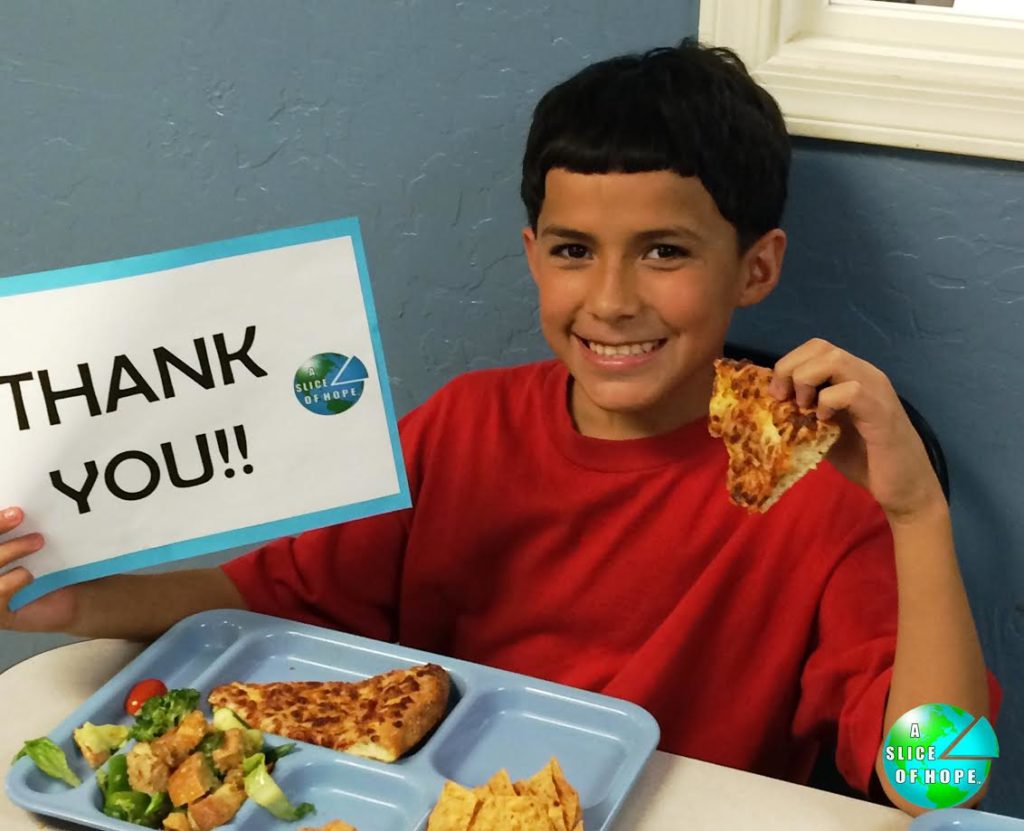 A Slice of Hope has teamed up with PMQ Pizza Magazine to involve as many pizzerias as possible this year for A Slice of Hope. Every Party of Hope features stacks of pizzas and live music to create an atmosphere of renewal and warmth in the homeless shelters.

A Slice of Hope has also created an initiative called Share a Slice of Hope Week, to be held July 20-26, 2015. Pizzerias and restaurants across the nation can collect donations to support A Slice of Hope as well as donate a portion of their sales during that week to A Slice of Hope. Donations will be used to help combat hunger in their local communities by giving out free slices to anyone who can’t afford to pay while also helping the nationwide effort.

Despite misconceptions to the contrary, hunger is not just a Third World problem or a faceless issue. One out of every 6 American households experiences hunger daily. Chances are that one of these households could be right next door to you. They could be a co-worker, a friend or even a family member. They are people living paycheck to paycheck, seniors living on benefits, individuals and families struggling to make ends meet in today’s economy. Many are too ashamed to voice their needs and are living in desperation and fear. 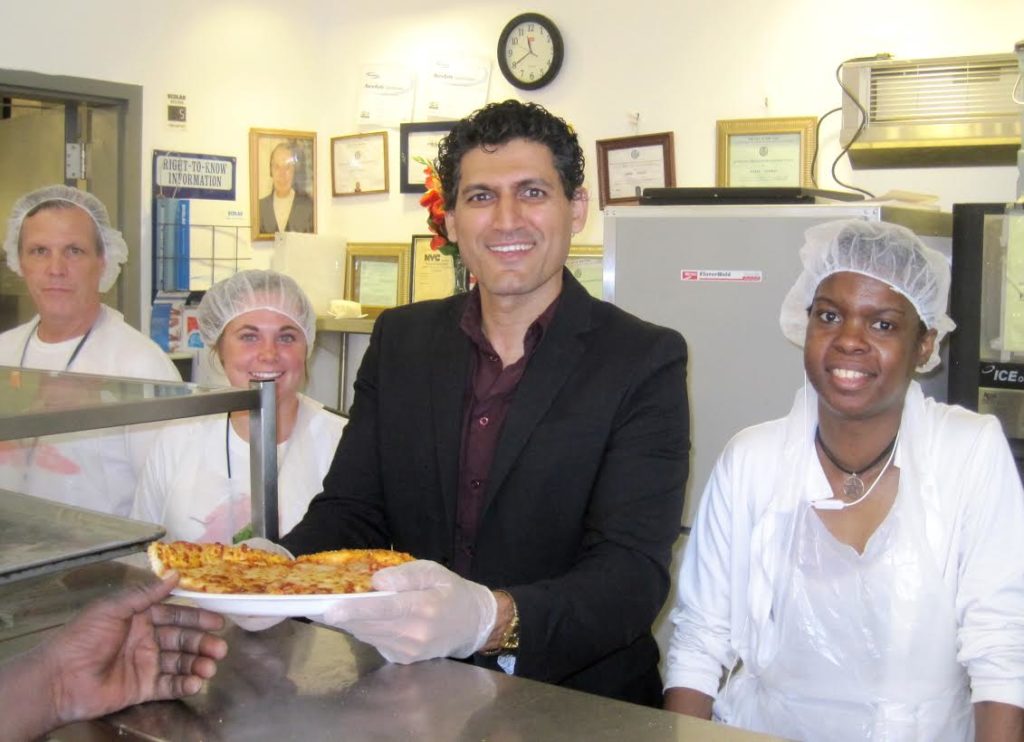