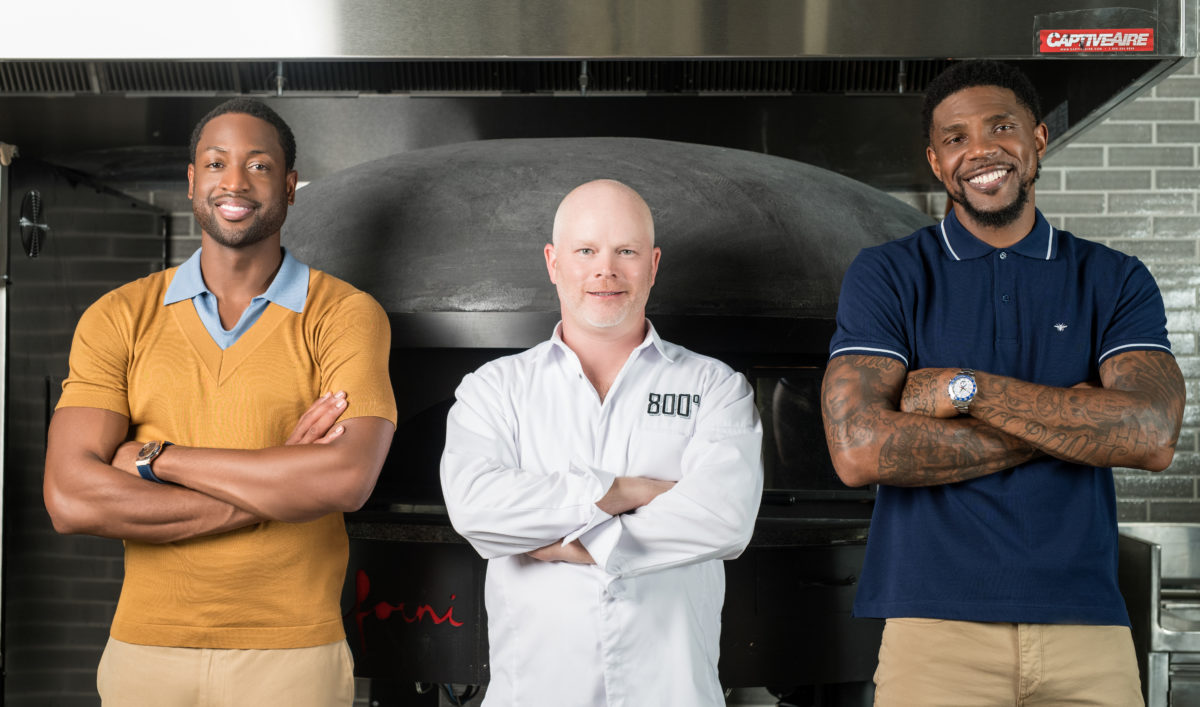 Chef Anthony Carron and partners' 800 Degrees Neapolitan Pizzeria has partnered with Tokyo based Lumine Co Ltd with a multi-unit agreement to open pizzerias across Japan. This is the first international licensing deal for the rapidly expanding restaurant group, which recently opened in Downtown Los Angeles and SLS Las Vegas.

"We are honored to partner with Lumine Co Ltd and excited to have our first international locations open in Japan," said Anthony Carron, Chef and Founder of 800 Degrees Neapolitan Pizzeria.  "Japanese culture values quality, authenticity, tradition and efficiency, all of which are integral to the 800 Degrees experience."

Lumine Co Ltd plans to open 800 Degrees Neapolitan Pizzerias in many of its high-traffic shopping centers and destinations throughout Japan, including a new complex scheduled to open in 2016 at Shinjuku Station's South Exit, the busiest transport hub in the world with an average of 3.64 million visitors per day.

800 Degrees Neapolitan Pizzeria's mission is to expose a broad audience to authentic Neapolitan pizza exactly as it was first invented and continues to be perfected in Naples, Italy. All pizzas are made in accordance with rigid quality standards, including the use of Italian '00' flour, fresh mozzarella, imported Italian tomatoes and extra virgin olive oil before being baked in a very hot wood-burning brick oven. Also available are fresh, customizable salads, burrata plates and authentic Italian gelato.

800 Degrees Neapolitan Pizzeria serves build-your-own personal pizzas prepared to each guest¹s liking and baked in about a minute in an 800-degree wood-burning oven, right before their eyes.  After opening its Westwood Village location in January 2012 to rave reviews, 800 Degrees has been turning out, on average, 800-1,200 pizzas per day, serving 300,000 pizzas in its first year from a single location, and is credited with starting the "assembly-line" pizza phenomenon. Currently 800 Degrees operates 7 location in Southern California and Las Vegas. 800 Degrees was created by Chef Anthony Carron, in partnership with Umami Restaurant Group and Allen Ravert.