7 Pizza Faves of the Rich and Famous - PMQ Pizza Magazine 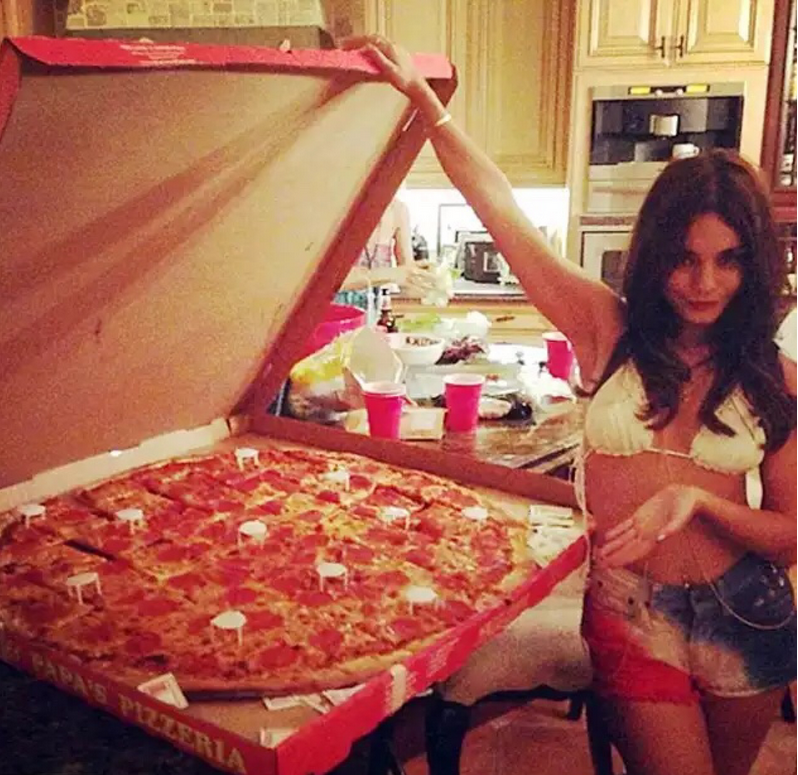 They may be absurdly rich. They may be able to get tables at the finest Manhattan eateries without reservations. But celebrities are just like the rest of us in one key respect: They love a good salty, cheesy, greasy pizza just as much as us working slobs do. Or as Jennifer Lawrence has said, “Pizza fixes everything.”

Here’s a look at where some of the beautiful people go for pizza: 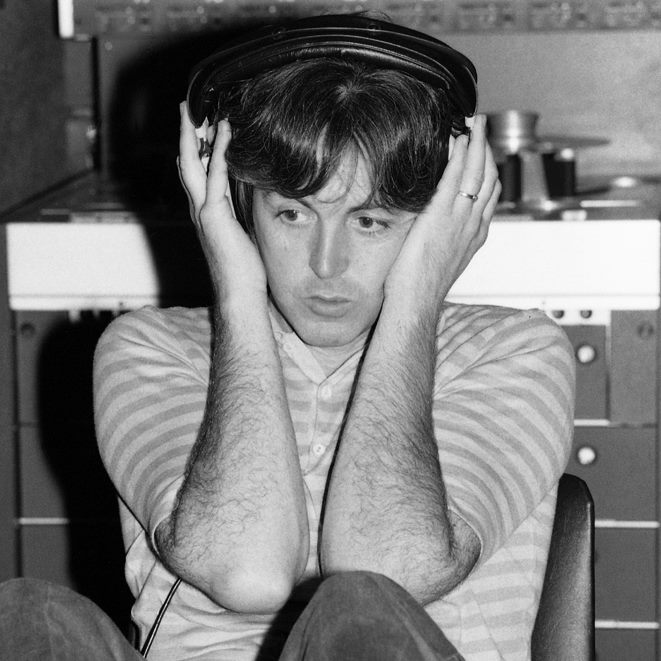 Astro Pizza, East Hampton, NY—Our editor wants to live in this famed restaurant just for the opportunity to glimpse—and eventually greet and pester—rocker Paul McCartney. According to BeatlesNews.com, Astro Pizza “has been one of Paul’s go-to stops for a slice for over 15 years.” 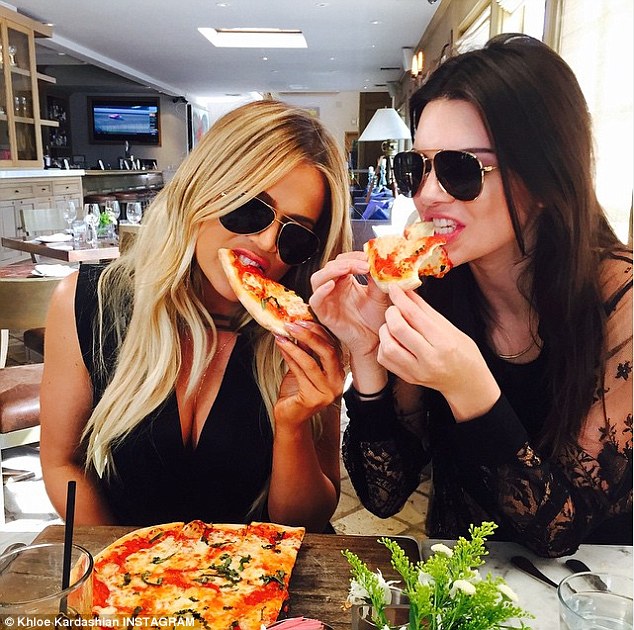 Prime Pizza, Los Angeles—Kendall Jenner likes pizza so much, she made a list of her 10 favorites shops around the world. Dry in Milan, Italy, topped the list, but Prime was her favorite American pizzeria. She’s also a fan of LA’s Pizzeria Mozza (no. 4) and Jones Hollywood (no. 5) as well as Ben’s Pizzaria and Artichoke Basille’s in New York. Meanwhile, her sis Khloe Kardashian Instagrammed a pic of the two of them chowing down on slices at Villa Restaurant in Woodland Hills, California, last year, looking pretty pleased with their choice. 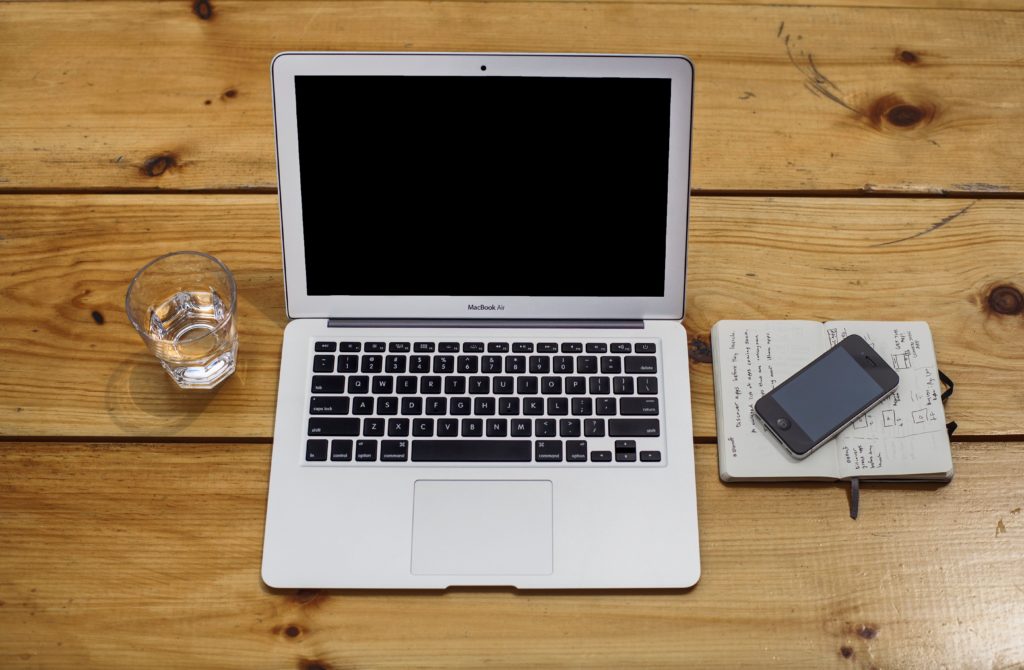 Angelo’s Pizza, Lakewood, OH—It’s no secret that Tom Hanks is one of the nicest stars in Hollywood, and his recent visit to Angelo’s just confirmed the reports. Hanks generously posed for numerous selfies with customers and staff alike. Hanks threw a private party at Angelo’s; 45 people attended and ordered 17 pizzas total, according to Cleveland.com, while Hanks himself ordered 12, including meat lover’s, veggie, BBQ chicken, deluxe and seafood pies. Hanks reportedly spent time in Cleveland in his younger years while interning at the Great Lakes Theater Company. 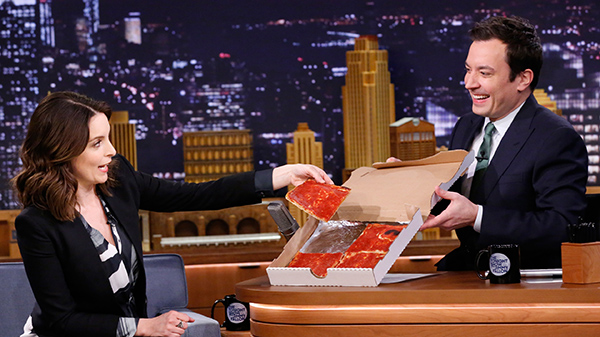 Pica’s Restaurant, Upper Darby, PA—Tina Fey got a scrumptious surprise when The Tonight Show host Jimmy Fallon treated her to a pizza from her favorite shop—and the two celebs gobbled it down on the air. “This pizza is the best!” Fey exclaimed. 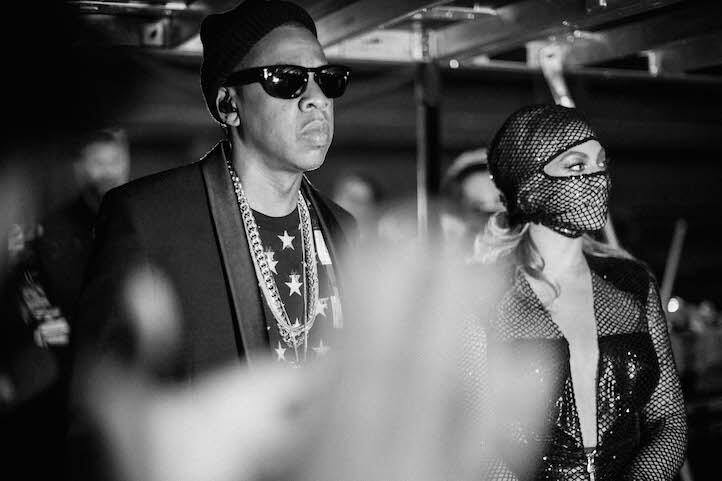 Lucali, Brooklyn, NY—Jay Z is a man who knows what he likes, and he really likes Mark Iacono’s pies at Lucali. In fact, the rapper and his lady love, Beyoncé, famously dined here instead of attending the Grammys a few years ago. 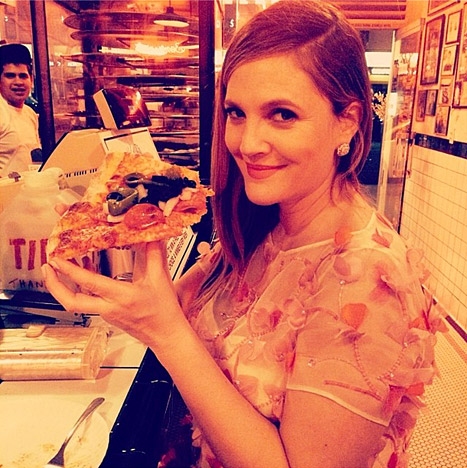 Mulberry Street Pizzeria, Los Angeles—Drew Barrymore tweeted a photo of herself at this celebrated pizza shop after attending the 2014 Golden Globes Awards, with hashtags like #waitedallnight, #canteatfastenough and #mulberrypizzarules. US Weekly says Mulberry Street is Barrymore’s “favorite pizza joint.” 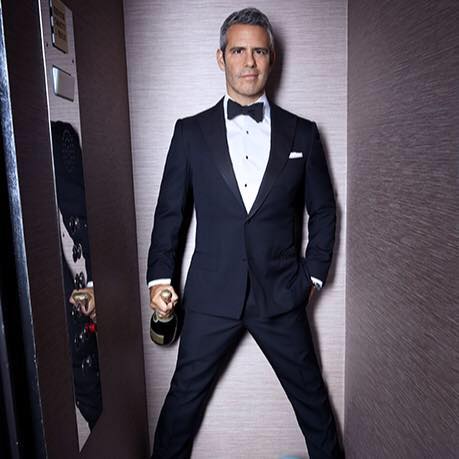 Sam’s Bar and Restaurant, East Hampton, NY—Andy Cohen told Vanity Fair he’s found the pie of his dreams at this old-school Italian shop. “It has my favorite pizza,” the dapper Bravo talk show host said. “The vibe is really mellow and homey. The pizza is thin, and the sauce is a little sweet. I like to sit at the bar, drink some red wine, eat my pizza and talk to the owner, Graham.”