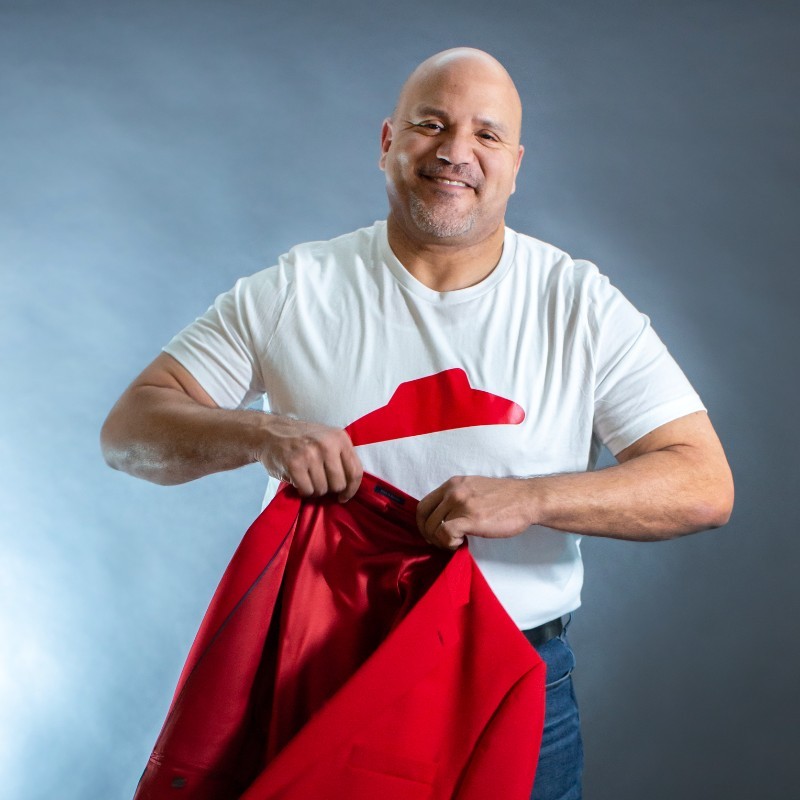 The Onion, a website known for its satirical “news” stories, has peeled back the layers of a pizza-related “crime” in a humor piece focused on Pizza Hut CEO Aaron Powell.

The headline asserts that Powell, who took over the CEO position in August 2021, has been “accused of stuffing assets into offshore crusts.”

Just to be clear: It’s a joke, folks.

The Onion story—and, again, this is satire—refers to a “year-long investigation” by the IRS resulting in an indictment that was recently unsealed in federal court. The article quotes fictional U.S. Attorney Asa McDaniels as stating, “We have reason to believe Powell has put both company and personal assets directly into crispy, fresh-baked crusts in locations all over the Cayman Islands.”

The satirical article goes on to say that Powell “had hidden millions from the government in this way in order to avoid paying taxes on Pizza Hut’s substantial holdings in 100% real whole-milk mozzarella cheese.”

Agents with the U.S. Department of Treasury supposedly “first caught wind of these piping-hot, melty assets when Powell’s tax return was suspiciously covered in more grease than what he was claiming on the forms,” the article continues. “From there, they found the Pizza Hut executive had concealed more than $138 million in fermented dairy products inside a single layer of golden-brown dough in Switzerland.”

Powell “was caught attempting to destroy evidence by eating what was left of his Bahamian stash of pepperoni,” the article concludes.

The Onion turns 35 this year. According to EW.com, the satirical newspaper was founded in 1988 by a pair of college students who sold it off a year later for $16,000, only to see it grow into “one of the comedy world’s most revered institutions.”

The Onion is known for its witty, attention-grabbing headlines, such as, “Kitten Thinks of Nothing but Murder All Day” and “Loved Ones Recall Local Man’s Cowardly Battle With Cancer.”

Related: Pizza Hut plans to go after younger consumers in 2023

In a 2003 “commentary” piece from The Onion, “Pizza Hut Doesn’t Know What It’s Missing,” a fictional man lamented, with ill-concealed bitterness, his failed attempt to get a job with the international chain. “If that other guy doesn’t work out, Pizza Hut better not come crying to me,” the writer said. “I’ve moved on.”

“Good luck finding another guy like me, Mister Fancy-Pants Greg The Assistant Manager,” the article continued. “I hope you got a good look at me, Greg, because I’m the one that got away.”

In April 2022, The Onion poked fun at Domino’s with a headline that read, “Domino’s Under Fire for Sharing Pizza Topping Data With Police.” In that satirical piece, a “privacy expert” complained that Domino’s had “willingly handed over their customers’ detailed personal cheese, meat and crust preferences” to law enforcement authorities.

In the real world, Powell is riding high at Pizza Hut, as the chain enjoyed a huge traffic boost in late December. The company also announced that it set a new record for the world’s largest pizza on January 18.