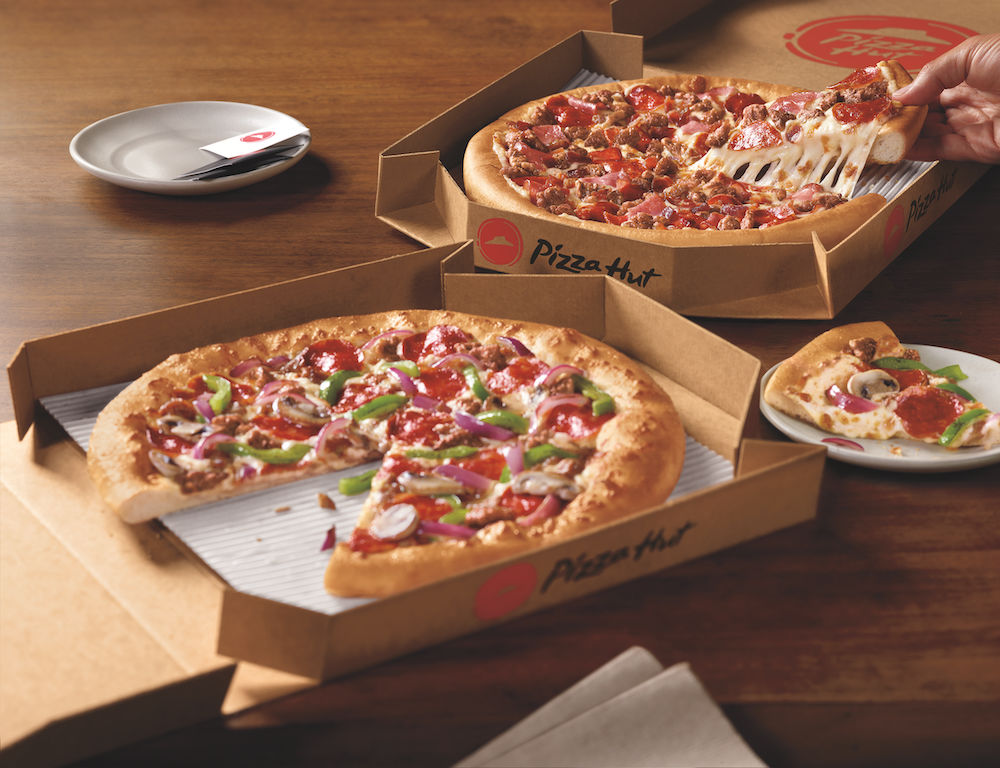 Pizza Hut saw a dramatic jump in customer visits over the holiday season, according to a January 17 tweet by Placer.ai, a technology company that tracks consumer foot traffic.

That’s especially noteworthy since overall QSR traffic was down by 4.2% in the fourth quarter of 2022 compared to the same quarter in 2021, reports Revenue Management Solutions.

Pizza Hut has been working on a turnaround after its sales dropped 6% in the first quarter of 2021. At the time, David Gibbs, CEO of Pizza Hut parent company Yum! Brands, said the chain was struggling to find drivers to meet demand for delivery. The company now uses third-party delivery companies—a strategy that rival Domino’s has declined to adopt—and has rolled out an initiative that makes it faster and easier for potential drivers to apply for a job.

Pizza Hut has also brought back its Big Dinner Box as a value deal for families (two medium one-topping pizzas, five breadsticks and pasta or wings), along with its new Pizza Hut Melts for $6.99. Other deals include the $6.99 Pairs offering and the $10 Tastemaker, a large pizza with up to three toppings.

In December, Pizza Hut CEO Aaron Powell told investors the chain has set its sights on younger consumers and will focus on using its loyalty program to boost digital orders. He said his goal for Pizza Hut is to be “as popular with my daughters as it is with my generation.”

Last year, the brand also implemented its own smart kitchen management and driver tracking system, called Dragontail, to ensure that it can keep up with demand.

According to Nation’s Restaurant News, Powell told investors in December that the company wants compete for everyday business, not just special occasions. “The restaurant industry is changing in front of us, and everybody is competing with everybody,” he said. “We have to get out of being a special-occasion pizza. Every day means we compete in different occasions more than ever before.”