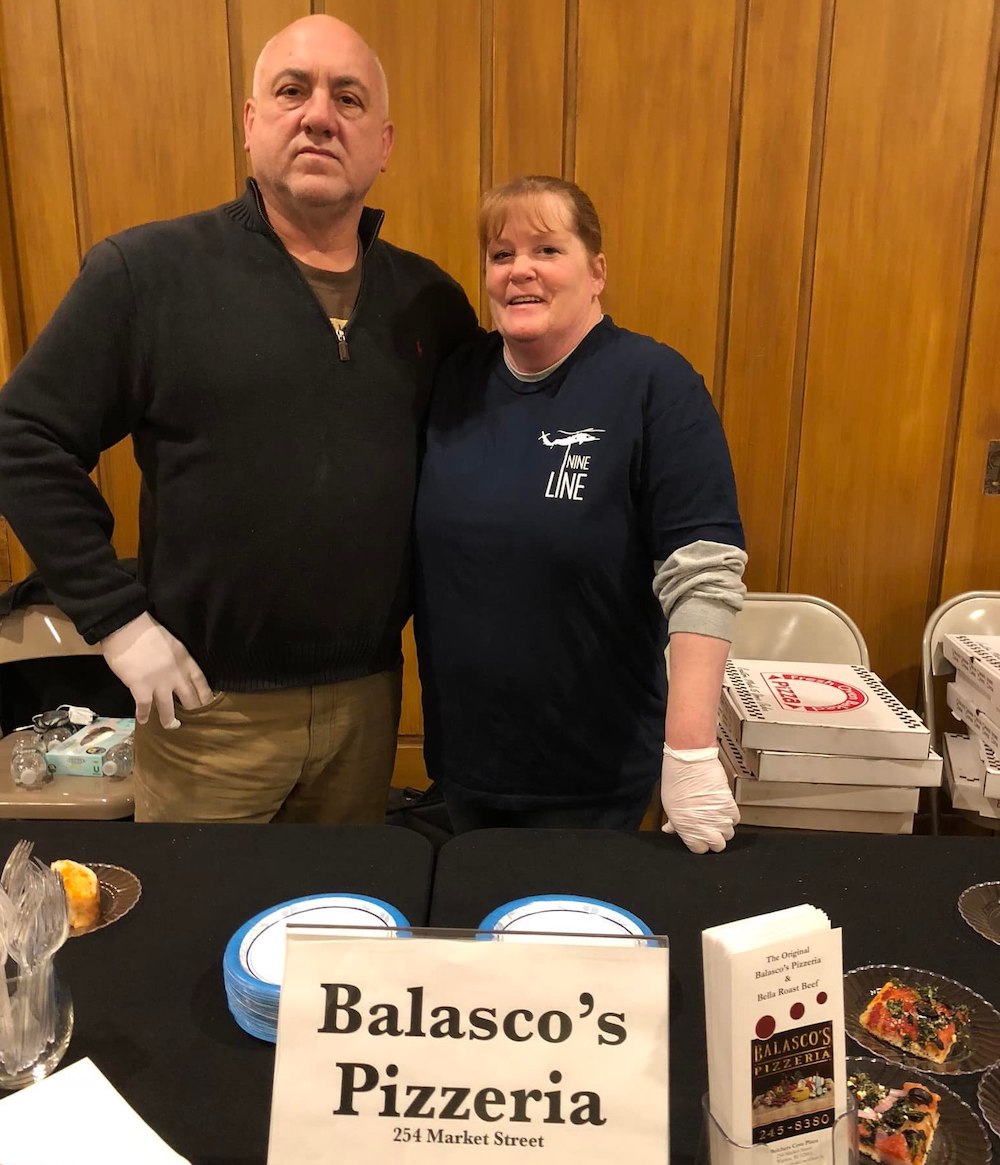 Steven “Bosco” Balasco, owner of Balasco’s Pizza in Warren, Rhode Island, passed away at the age of 61 on Friday, December 24, after taking care of his restaurant, employees and customers for more than 30 years.

Balasco was diagnosed with COVID-19 in early December and died a little more than two weeks later.

While Balasco was fighting for his life on a ventilator in the ICU, family members, friends and admirers started the Balasco Strong Campaign: Spread Kindness & Love on social media in his honor. Locals were asked to perform a “pay-it-forward” act of kindness and then present the beneficiary with a card that read, “#BalascoStrong, spread kindness and love. You’ve received an act of kindness. Pay it forward and pass this card along. ”

As a child, Balasco was confined to a wheelchair and leg braces, which he was eventually able to shed, according to an obituary, “never looking back, running faster and working harder than anyone else around him ever since.”

“There aren’t enough words to express what Steve meant to us,” his family stated in a Facebook post on December 27. “Our hearts are shattered in 10 million pieces, but we are #BalascoStrong, and we will continue his legacy as he makes pizza up in Heaven for all of our friends and family that went before him. ”

Balasco was an avid fan of the Boston Red Sox, the New England Patriots and the PC Friars. He supported his community by organizing numerous events and fundraisers, including Warren’s Annual Family Fun Day. He and his wife, Michaela, were longtime volunteers for and supporters of the Warren Little League and East Bay Warriors Pop Warner organizations. “But Steve was truly in all of his glory when playing wiffle ball in the back yard or watching his kids and grandkids on the field, the mat, the ice, the court and the sidelines,” according to the obituary. “Whether it was cooking on the grill for them, sitting by the fire in the backyard with them, or waking them up at quarter of nine for breakfast at Point Sebago in Maine [during] countless summers throughout the years, Steven loved his family and did everything for [them].”

In a Facebook post, a man who identified himself as a former employee described Balasco as “a good man, a good friend and a great mentor,” adding, “He was a larger-than-life guy, and he was hard-working but made work fun.”

Balasco is survived by his wife and mother, a daughter, three sons and six grandchildren.