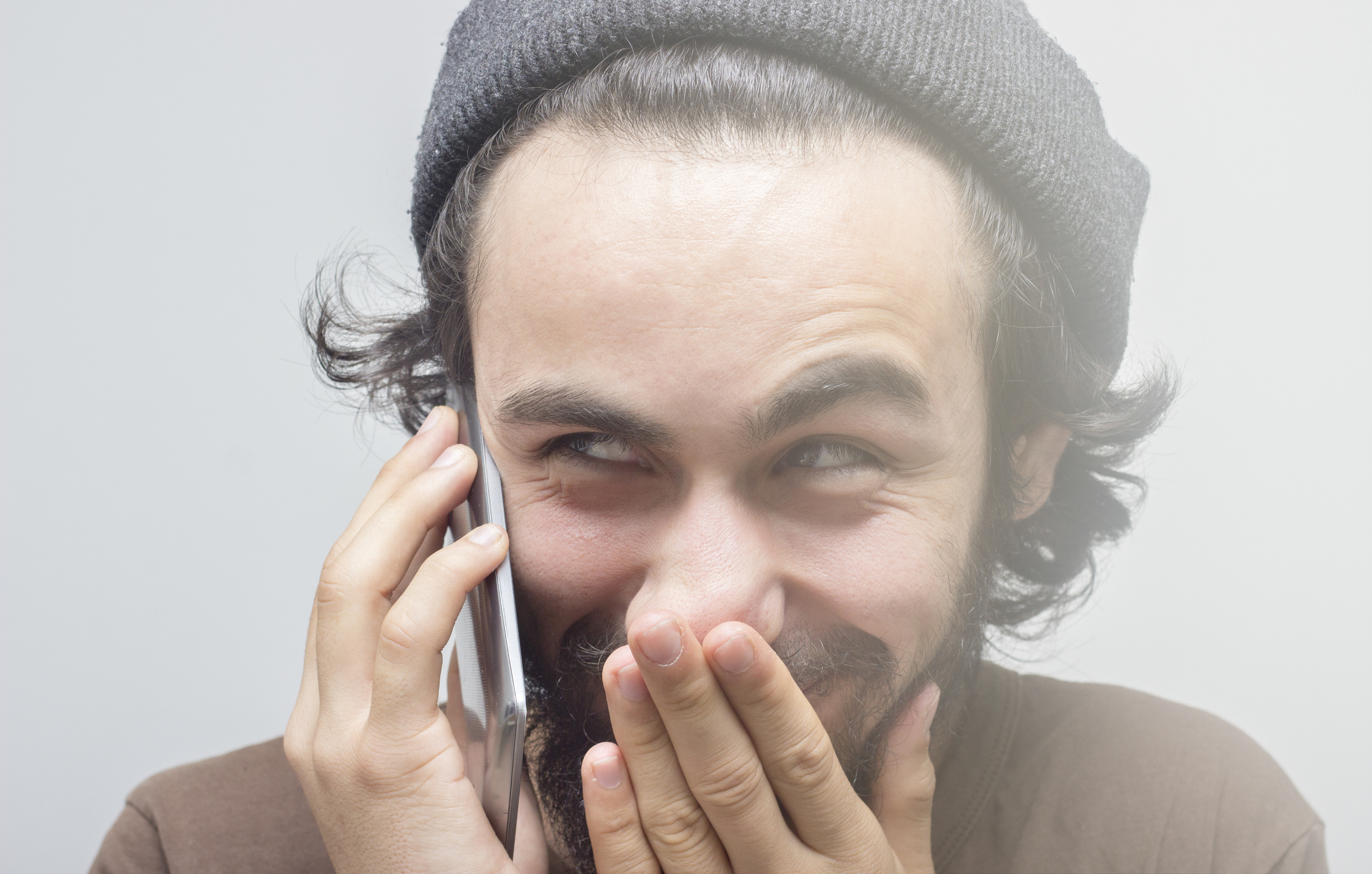 Two pizzerias in north Idaho made national headlines when they shared their misfortune: a prank caller tricking them into processing large orders without payment. Their warning spurred other pizzerias from California to Maryland to speak out against this mystery prankster.

Seven pizzerias in Redding, California, reached out to KRCR News to warn of a prankster, identified as “Will,” who ordered 24 pies “for a business banquet.” Each order totaled around $700, and the caller promised his employer would pay. Poppies Pizza, Mini Max, Fratelli’s Pizza Parlor, Mary’s Pizza Shack, Westside Pizza, Shasta Pizza, and Redding’s Ultimate Pizza all lost a hefty slice of profits to this prankster.

Redding’s Ultimate Pizza walked away with less damage due to a healthy amount of suspicion, having only baked five pies before waiting to hear back from the caller with the promised payment.

“Just that amount of money really affects my business. I’m a small business owner. And sometimes the day before is (the) money I need for the next day. And I wasted a lot of product and time and labor,” said Brandon Smith, Fratelli’s Pizza Parlor owner.

Across the United States is Luisa’s Cucina Italiana in Chesterfield, Maryland.  The pizzeria posted on its Facebook page that a caller also ordered 24 large pizzas “of the most expensive variety.”

Many people in comments began pointing out that other pizzerias in Maryland were selling over 20 gourmet pies at a discount due to a fraudulent caller. Galena Pizzeria, named after Galena, Maryland, also posted on its Facebook that it baked 24 gourmet pies for a caller that never paid.

D’Alessio’s Wood-fired Pizza in Stevensville, Maryland, echoed the posts: an unpaid order of 24 gourmet pies because of a prank caller.

Just down the street from D’Alessio, Carmine’s N.Y. Pizza Kitchen hosted a free giveaway of 20 gourmet pies after being tricked by the same caller.

What do they all have in common? A prankster named “Will” with a phone number based in California who ordered at least 20 gourmet pies near closing time.  The takeaway from this is to ask for an upfront credit card payment.

As of today, no arrests have been made against the serial prank caller.