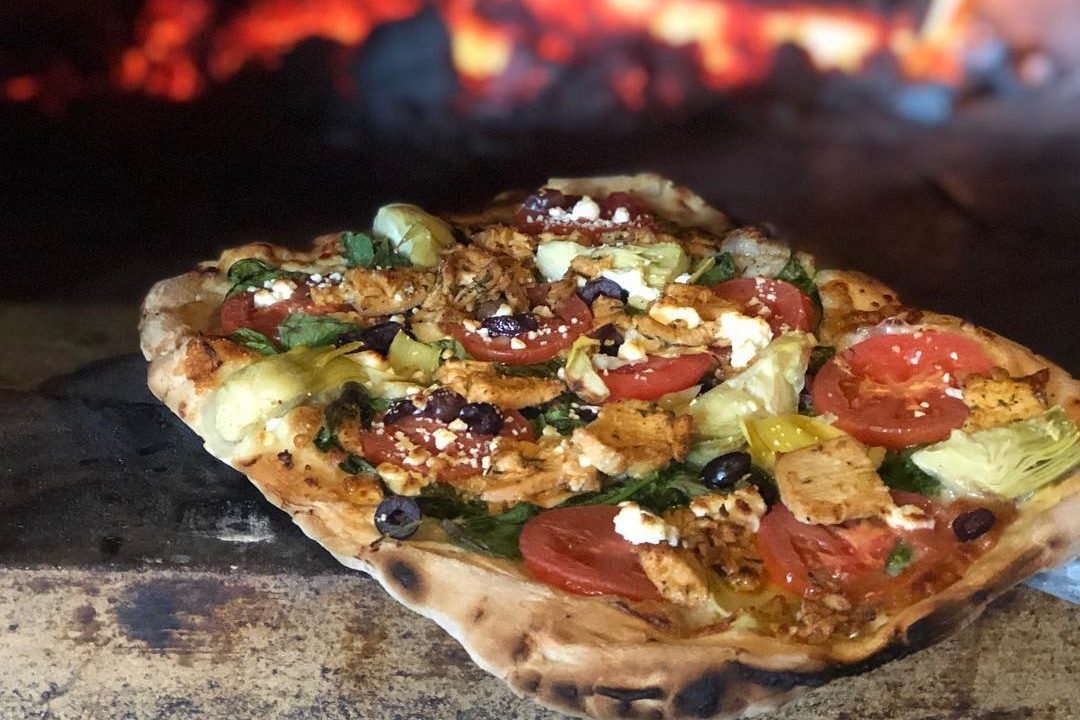 Two pizzerias in North Idaho told The Spokesman-Review that a prank caller ordered a large number of pizzas and then refused to pick up food or even pay, resulting in a considerable hit to their inventory.

The prankster called Flame & Cork in Hayden, Idaho, early Saturday evening where he ordered 24 pizzas to go.  The owner, Connie Young, told him she could make 16, and the caller then placed a $375 order for pick-up at 9 p.m. just before closing time. Then no one showed up to claim the order.

Young said she attempted to call and text the prankster to which she got a reply: “You’ve been dunked.” She promptly reported the incident to the Kootenai County Sheriff’s Department.

“We’re a small family business. We’ve never had this happen before, so we didn’t require people to give credit cards (for to-go orders),” she said to the newspaper. “But now, on orders over $50, we are going to require a credit card over the phone.”

Another restaurant in Hayden was also ripped off.  The prankster called Radicci Italian Bistro that Saturday evening to place an order for 25 pizzas “for a company function.”

Daniel Morey, the owner of Radicci, said to the newspaper: “He ordered our largest pizzas and gluten-free stuff that cost more money as well. I realized I should have pursued payment, but didn’t. We were trying to figure out how we were going to pull that (order) off on a Saturday night.”

When Morey called back to request payment, the prankster hung up. The owner realized that he was scammed out of $443.

“We are a new business and we are just trying to pay debt,” he said. “I’m working insane hours as it is to keep things afloat and basically, it’s just a joke for this guy.”

He posted on the restaurant’s Facebook page saying that the establishment got scammed and the 25 pizzas were now $5.

He said that within an hour of posting, all pizzas were bought, and some customers paid the full price to help. Morey has since adopted a new policy to request payment ahead of time on large orders, and advises restaurant owners to ask more questions during these phone calls.

Related: How I Went Out of Business: Hard Lessons of Failure