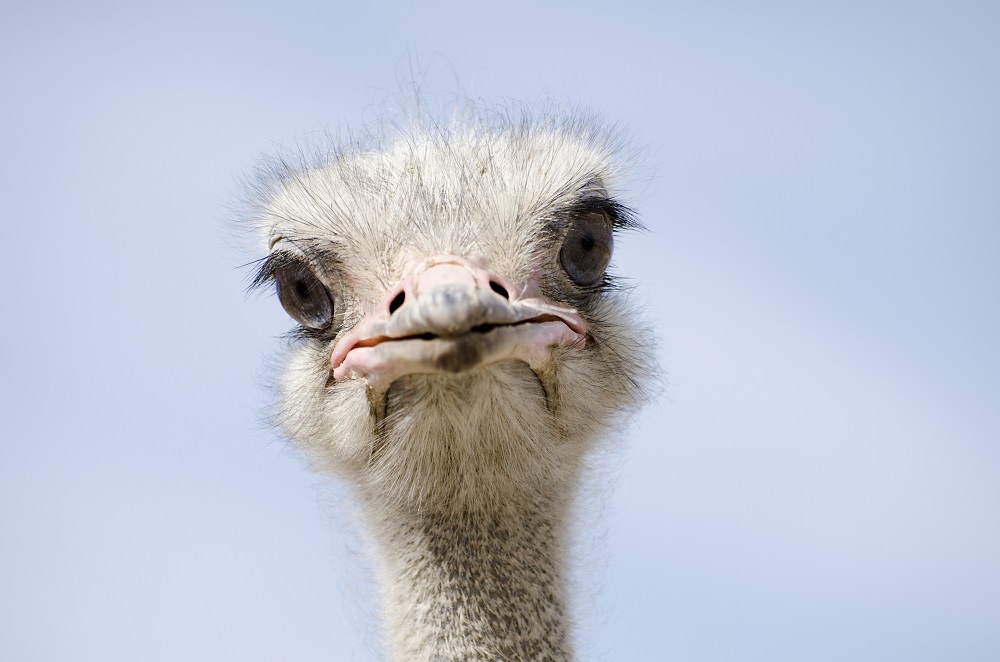 Papa John’s has had its troubles lately, but the chain isn’t burying its head in the sand—at least not in the UK.

In celebration of the new edition of the ITV reality show, I’m a Celebrity … Get Me Out of Here!, Papa John’s UK has launched a limited-time-only signature pizza topped with ostrich meat. The pie, priced at £10.99, features a BBQ base and also comes with mozzarella, red onions, and red and green peppers.

The chain said the ostrich pizza is “enough to make you shout, ‘I’m a pizza fan, get me to Papa John’s!’” The company adds, “Its mild, meaty aroma, with hints of herbs and spices … is sure to leave you wanting more.”

“I’m a Celebrity” is shot in Australia and Papa John’s describes the pizza special as “bushtucker-inspired,” a reference to Australian food.  Ostriches are not native to that country, but farmers have tried, with little success, to raise them there, and some feral populations were established once the large, flightless birds were released.