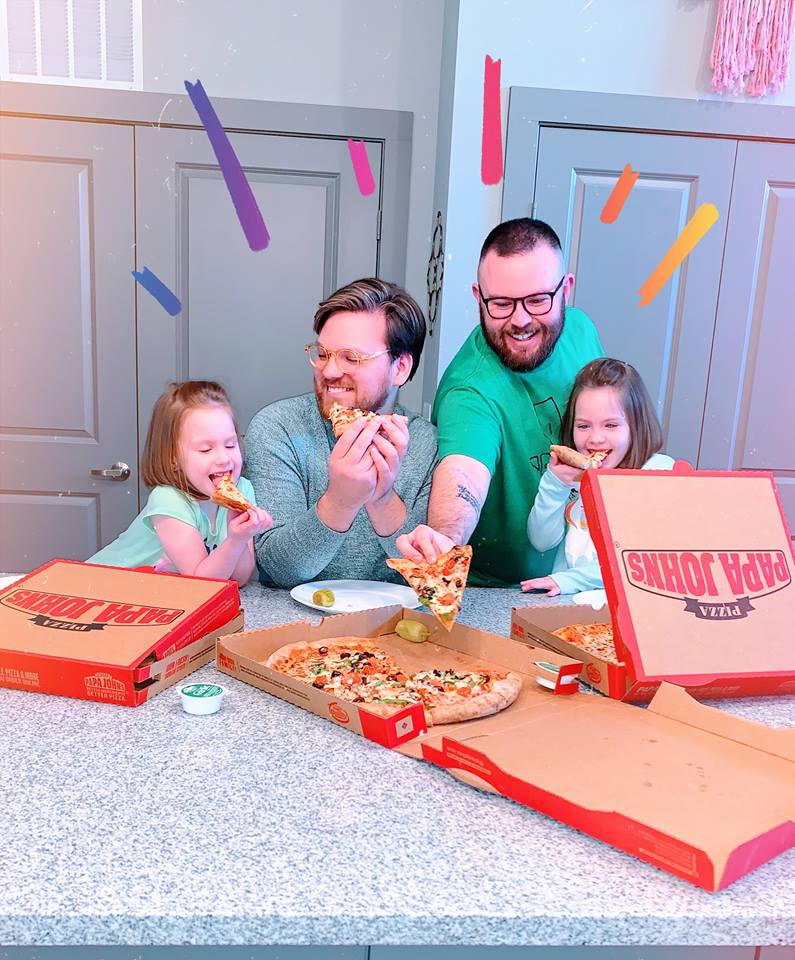 Papa John’s International, Inc. selected Rob Lynch as its new president and CEO, effective immediately. Previously, Lynch was president of Arby’s, the second-largest sandwich restaurant brand in the world with more than 3,400 restaurants across eight countries. While there, he led the brand’s dramatic turn-around to strong growth and profitability.

“I am humbled and excited by the opportunity to work with this outstanding team to help make Papa John’s the best pizza company in the world,” said Lynch.

“I am thrilled to welcome Rob to Papa John’s at this pivotal moment in the company’s history,” said Jeff Smith, Chairman of the Papa John’s Board of Directors. “His proven record transforming organizations and realizing the growth potential of differentiated brands is ideally suited for Papa John’s as the company sets forth on its next chapter.”

Papa John’s recently reported continued progress on its strategic plan in the second quarter of 2019, including a significant investment in marketing and the franchise system, improved profitability and a third quarter of sequential improvement in comparable sales. The company also announced that operating results were in-line with its fiscal 2019 plan.

Lynch will focus the company and its franchisees on the brand’s future potential. During his tenure at Arby’s, he and his team transformed the sandwich chain into the “fast-crafted” QSR brand of choice, delivering 16 consecutive quarters of same store sales growth and achieving record sales and profits for the brand last year. He  joined Arby’s as chief marketing officer in 2013, during which time he created the “We Have the Meats” campaign. As president of the Arby’s Franchisee Association since 2013, he rebuilt strong franchisor/franchisee relations, driving the first new restaurant growth in ten years.