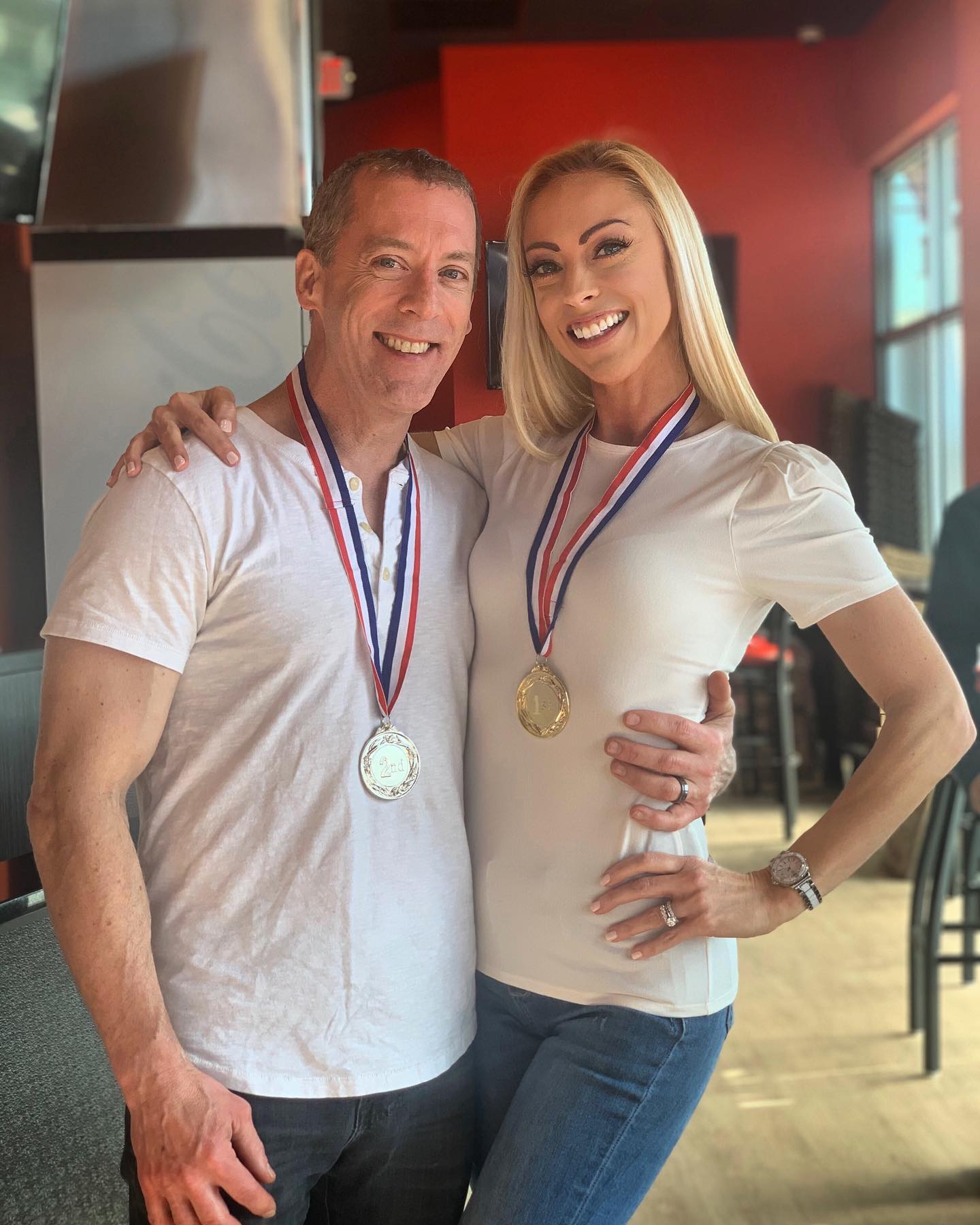 Joseph Weiss and his wife, Jacqueline, are the owners of a 1000 Degrees Pizza store in Glastonbury, Connecticut.

When a customer started choking on cheese from a pizza he was eating at a 1000 Degrees Pizza store in Glastonbury, Connecticut, it was the franchise co-owner who rushed to his rescue and saved his life, the Journal Inquirer reports.

Salvatore Volpe was on his second slice at 1000 Degrees Pizza when he began choking and couldn’t breathe. When Volpe signaled for help, Joseph Weiss, who owns the restaurant with his wife, Jacqueline, rushed over to perform the Heimlich maneuver on him. After multiple attempts, he paused to ask Volpe if he could breathe. Volpe responded in the negative by smacking the table with his hand, and Volpe continued the effort to dislodge the food.

According to the Journal Inquirer, Weiss estimated that he performed 12 to 15 compressions on Volpe’s abdomen before the obstruction came out.

Volpe, whose family dines often at 1000 Degrees, was so grateful, he phoned the Journal Inquirer to describe Weiss’s heroism. “I was very raspy. It took me a while to get my breathing back,” he said.

Weiss used to be a certified personal trainer and underwent CPR training, including the Heimlich maneuver.

“It’s a gift to save someone’s life the way he did,” Volpe said.