Making the Most of Mozzarella - PMQ Pizza Magazine 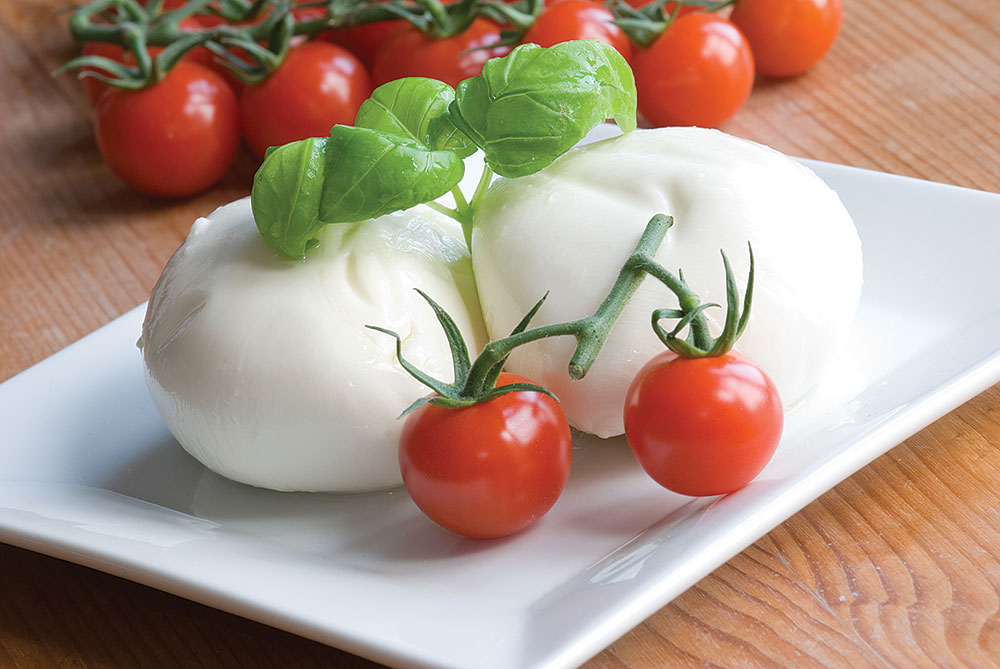 Q: What’s the best way to store mozzarella, and how long will it last before it goes bad?

A: Fresh mozzarella comes in a variety of ball- and loaf-shape sizes and is typically packaged in brine, whey or water/liquid packing solution, which helps retain its shape, moisture and soft, creamy, slightly elastic texture. Expert opinions vary about the use, storage and shelf life of fresh mozzarella. Some connoisseurs—those who like to eat it as a standalone item—say it should be entirely eaten on the day it was made. They warn against refrigerating it, which will cause the texture to become more chewy and rubberlike. Others say it’s OK to refrigerate fresh mozzarella but that it should be removed from the fridge between one and two hours before eating it—allowing it to warm to room temperature yields the best mouth-feel, texture and flavor. Finally, others say you can leave it refrigerated in its solution until you are ready to eat it.

Generally, vacuum-sealed containers of unopened, refrigerated fresh mozzarella will last up to four to six weeks from the date of manufacture, assuming that it’s salted. You should also check the use-by date on the package. Once opened, it should be refrigerated and used within four to seven days. It won’t go bad after this period of time, but it won’t taste the same as it begins to sour with age (fortunately, it won’t make you sick). If you can’t serve it all within the four-to-seven-day period, use the remainder in a pasta dish or as a pizza topping.

Packaged in block, stick, sliced and shredded formats, traditional aged mozzarella has a much longer shelf life due to its lower water content and the processing it undergoes during manufacturing. Recommendations for its shelf life include:

Unopened and refrigerated: Up to three weeks beyond the use-by date, depending on refrigeration temperature, or, according to some experts, up to 70 days after the production date.

Unopened and frozen: Between four and six months after the use-by date. Thaw in refrigerator and use within seven to 28 days after opening.

Opened and refrigerated: Between seven and 28 days

Jeff Zeak was the pilot plant manager for the American Institute of Baking (AIB) and is currently listed as the Corporate Bakery Sales Support Specialist for Reiser in Canton, Massachusetts. He was a frequent contributor to PMQ Pizza Magazine before leaving his position at the AIB. This article was originally published in the September 2013 issue of PMQ Pizza Magazine.