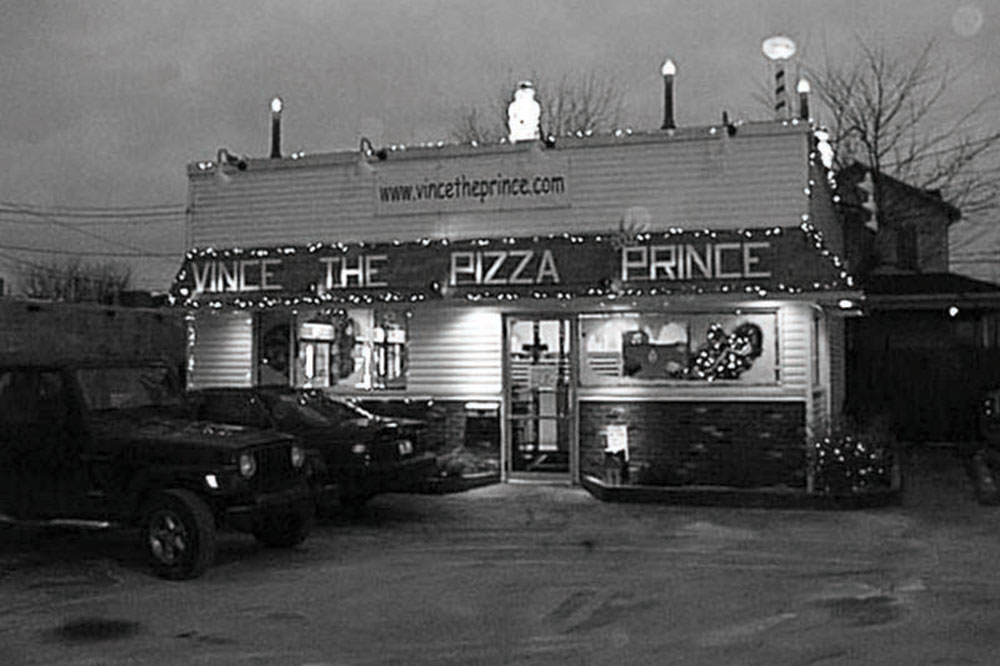 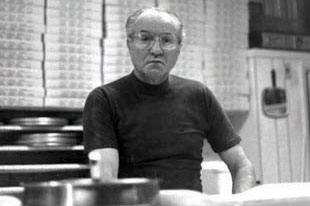 Vince Cianfichi Sr. worked in his first wife’s family’s pizzeria in the early 1950s, but after his wife passed away, he struck out on his own in 1955, relying on an established local following for his handcrafted pies. Since customers nicknamed him “The Pizza Prince,” he called his Scranton, Pennsylvania, shop Vince the Pizza Prince (vincethepizzaprince.net).

In 1977 his second wife, Mary, wisely spurred him on to move his business to its current location a few blocks away, where he could own the building and benefit from more parking space. “The place was an old gas station that was retrofitted and redone as a pizzeria,” says Vince Cianfichi Jr., son of Vince and Mary and owner (since 1994) with his wife, Rhea. “We’ve always been a traditional mom-and-pop store.” 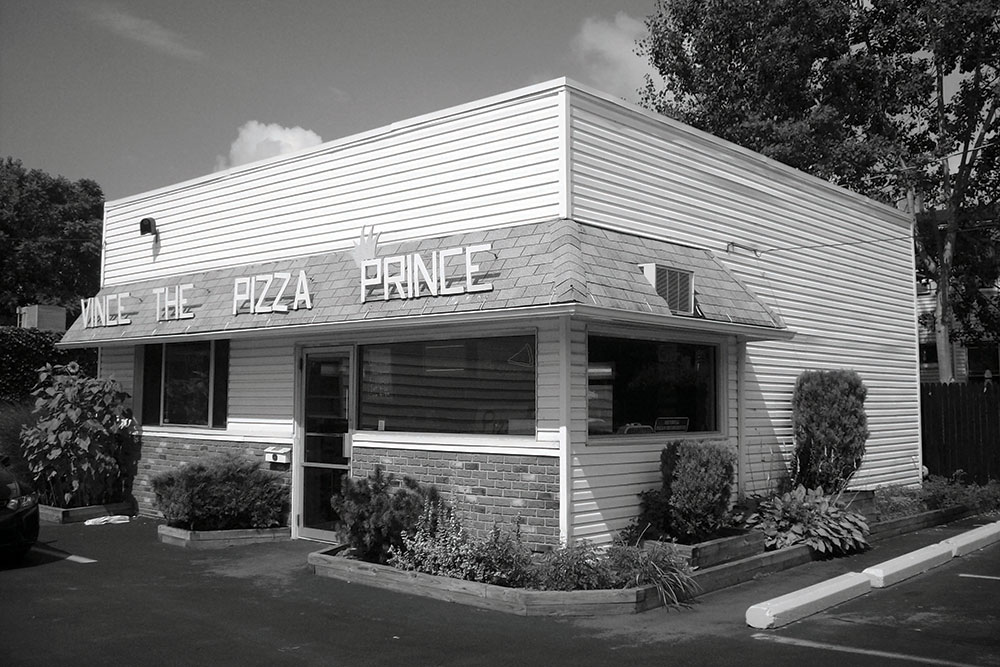 Rhea notes that the 1,000-square-foot pizzeria’s humble beginnings are still very much evident today—no delivery and (until recently) a single phone line and cash only. All employees greet regulars by name and remember their usual orders. Pizza (available in only one size, 14”) is thin-crust, hand-stretched and baked in a round pan—an American-Neapolitan hybrid, says Vince Jr., that features a two-cheese blend and Pecorino-Romano for garnish, plus a spicy sauce and a well-baked, light-but-crunchy crust. (One of the pizzeria’s tag lines is “Love the bubble,” referring to the bubbles that form on the crust during baking.) “What really differentiates us is the quality we put into our food—we hand-cut peppers, make our own meatballs and use buns from a local supplier,” Rhea explains. “If we wouldn’t eat it, we wouldn’t give it to customers!”

Today, the Cianfichis’ family affair continues: Vince and Rhea’s sons, at 10 and 13 years old, often run the front counter (and, says Rhea, work the POS faster than their parents). Once or twice each month, the family operates the pizzeria without other employees’ help during “family night.” However, Rhea says, employees have also become family—especially the 83-year-old who has worked the ovens for decades.

“The customer is always No. 1—we say we’re the prince, but they’re the king,” laughs Vince Jr. “We always want to make people feel warm and good about coming here. We’re blessed to keep this going to honor my mom and dad and our customers and employees over the years. It takes effort, but it’s a fun business to run. I look forward to getting up and going to work every day!”