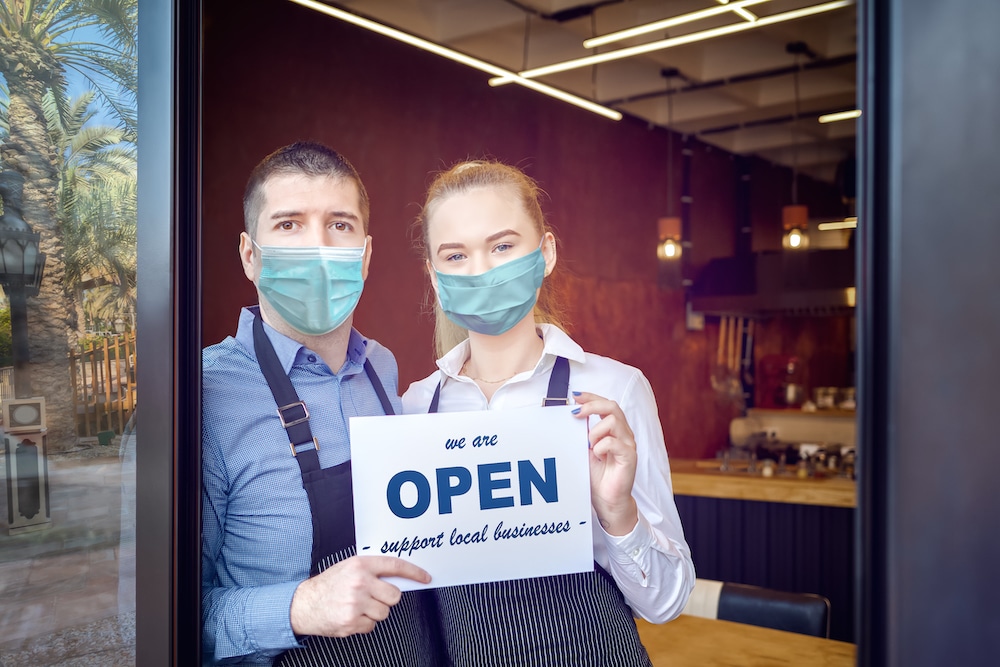 Related: How state and local officials can save restaurants

New data from the National Restaurant Association suggests the restaurant industry continues to struggle in pandemic conditions, prompting the Association to once again urge Congress to pass the $25 billion Restaurant Revitalization Fund as part of President Joe Biden’s American Rescue Plan now being debated in the U.S. Senate.

In a letter to Congressional leadership, the Association said recent data shows a continued vulnerability for the nation’s second-largest private sector employer.

“The Restaurant Revitalization Fund represents the culmination of a year’s worth of advocacy and development toward an industry-specific solution,” said Sean Kennedy, executive vice president of public affairs for the Association. “Prompt passage and implementation will provide new relief opportunities for some of the nation’s hardest-hit restaurants and communities. Help for restaurants is help for employees and communities and a signal that our country is one step closer to turning a corner.”

Related: Are sales finally slowing down for Domino’s and Papa John’s?

Highlights of the survey findings include:

While many other industries have moved into a recovery phase, the restaurant industry ended last year in a double-dip recession and with 2.5 million fewer jobs, the Association notes. Between March 2020 and January 2021, restaurant and foodservice sales were down $255 billion from expected levels.

“Demand for relief will far outpace the $25 billion in funding,” Kennedy concluded in the letter. “But this is an incredible step forward, and we look forward to working with you to see this program launch successfully to rescue countless industry jobs nationwide.”