Are Sales Finally Slowing Down for Domino's and Papa John's? - PMQ Pizza Magazine 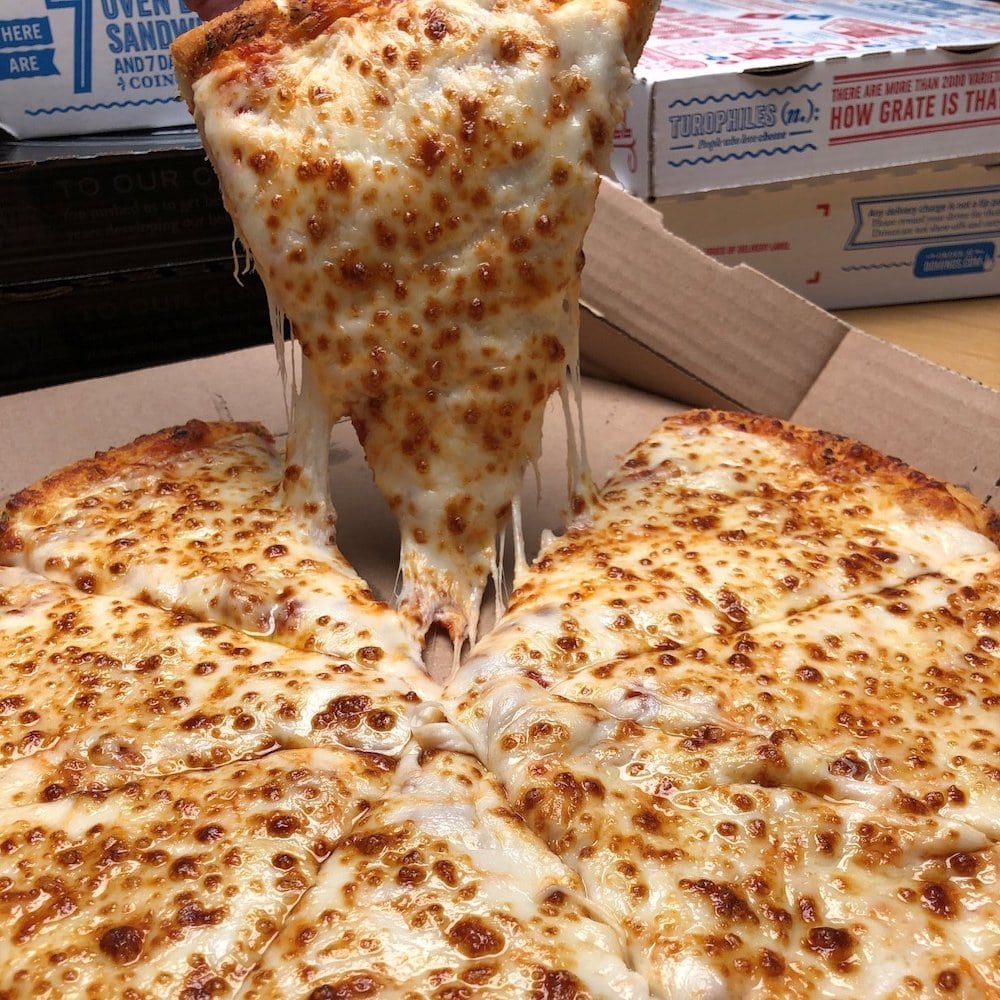 Same-store sales for two of the country’s top pizza chains slowed a bit in the fourth quarter of 2020 after skyrocketing earlier in the year, a sign that competition is stiffening as more non-pizza restaurants enter the food delivery business.

As CNBC reports, Domino’s Pizza’s fourth-quarter revenue fell short of Wall Street estimates. The company’s net sales rose by 17.9 percent to $1.36 billion, a little less than expectations of $1.39 billion. The chain’s same-store sales increased by 11.2 percent in the October-December period, compared to third-quarter growth of 17.5 percent.

Domino’s CEO Ritch Allison attributed the slower sales to the lack of stimulus checks and enhanced unemployment benefits, which left customers more strapped for cash during the fourth quarter.

“We aren’t sure exactly what the new normal will look like,” Allison said in a conference call with analysts, according to Crain’s Detroit Business.

Papa John’s actually beat sales expectations in the fourth quarter, according to CNBC. Its net sales rose by 12.5 percent to $469.8 million, topping projections of $467.9 million. Its U.S. same-store sales went up by 13.5 percent. That’s a solid increase, but well below the 20 percent or more increases reported in the second and third quarters of 2020.

Crain’s notes that even fast-food chains have gotten a boost from delivery, amping up pressure on fast-food pizza chains like Domino’s and Papa John’s. McDonald’s saw demand for delivery double in the U.S. in 2020, and Taco Bell also experienced higher delivery sales in 2020.

Allison said competition from independent restaurants that didn’t previously offer delivery has also impacted Domino’s sales. “They jumped in with both feet into delivery to stay alive,” he said.