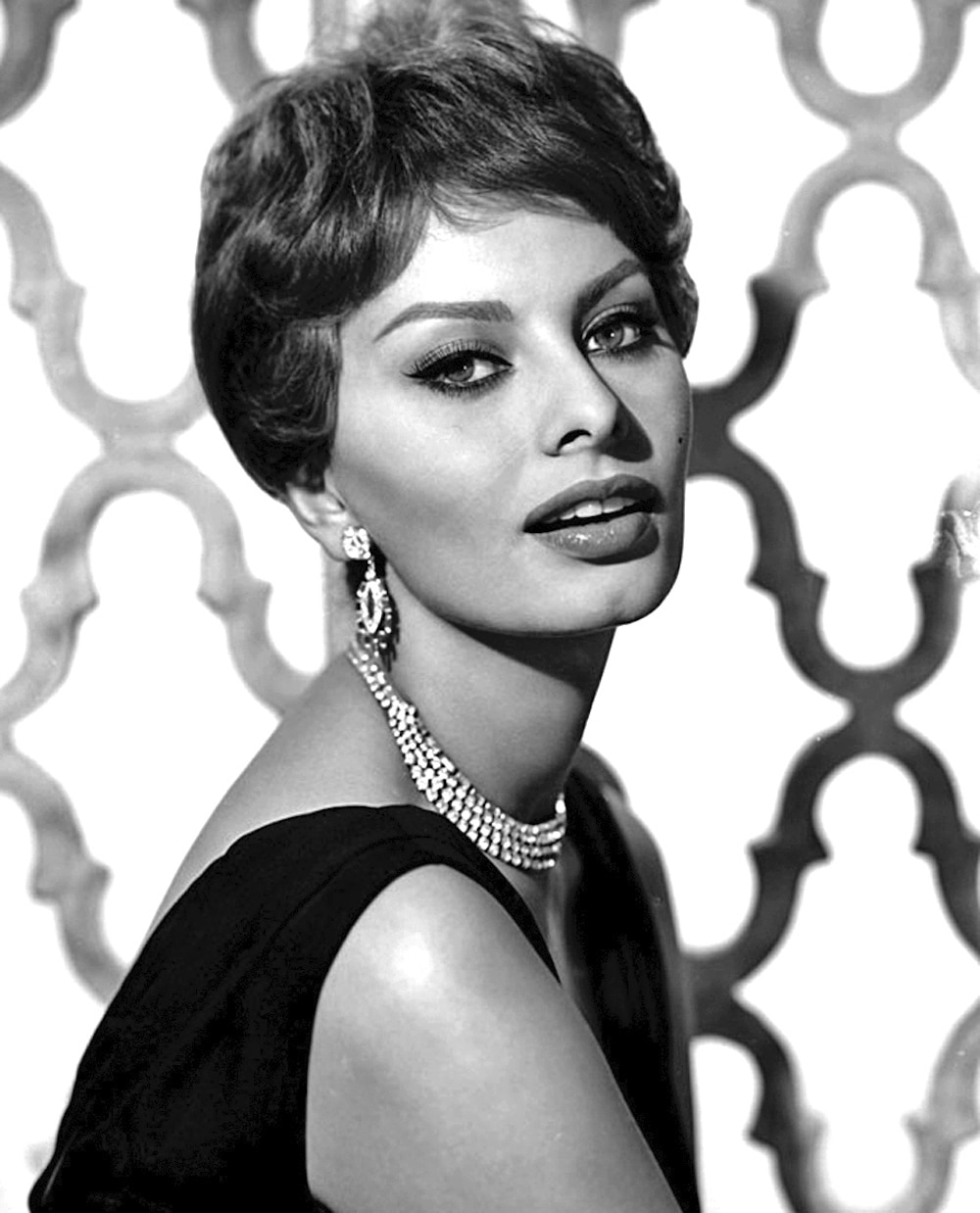 “I’d rather eat pizza and drink wine than be a size 0,” Sophia Loren supposedly once said. In other versions of the quote, she’s talking about pasta rather than pizza. We don’t care. The iconic actress and foodie has finally opened her own restaurant in Florence, Italy, complete with wood-fired pizza, and that’s all we need to know.

Loren has collaborated with Chef Gennaro Esposito to launch Sophia Loren Original Italian Food, and we’re already in love with it even though we haven’t even been there (yet). According to La Cucina Italiana, it’s the first in a planned chain of restaurants to bear Loren’s legendary name.

We know Loren loves to cook and eat. She has authored cookbooks and shared her recipes online for years. There’s even a restaurant in Delray Beach, Florida, called Pizzeria Sophia, that pays homage to her, although she’s not affiliated with it.

But Sophia Loren Original Italian Food is the actress’s first foray into the restaurant business. 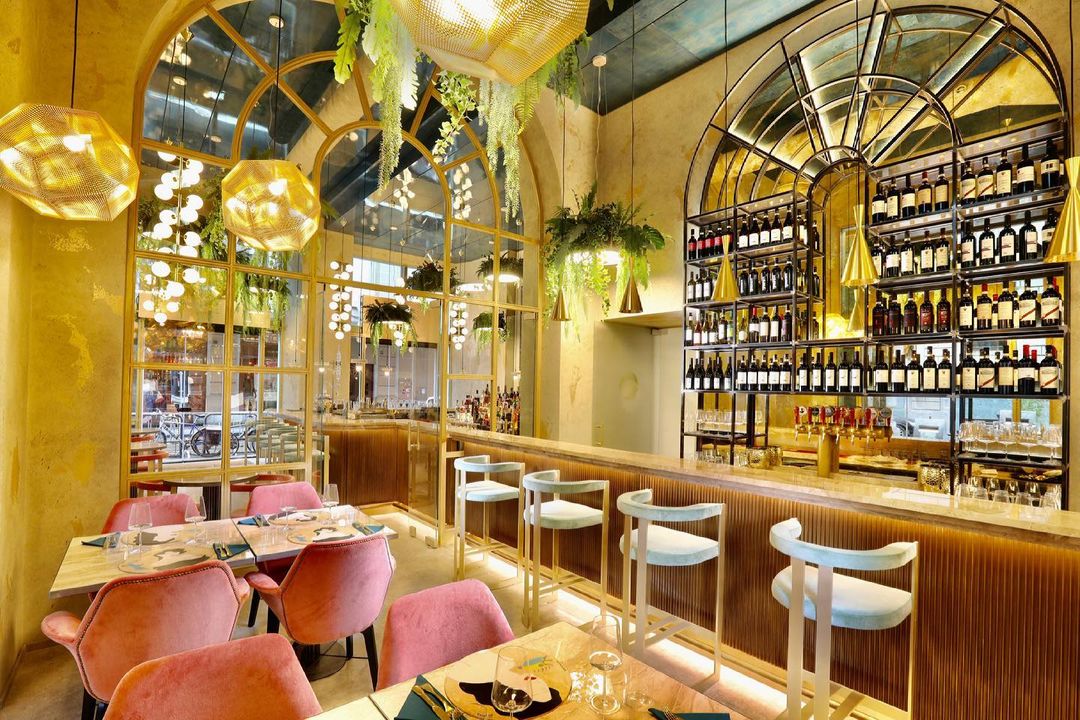 “This new adventure is the natural evolution of my way of facing life with curiosity and enthusiasm,” Loren told La Cucina Italiana. “For me, living means having new experiences, getting passionate, experimenting, working on new projects, because all this is a pretext to get back into the game, to continue learning.”

“When the project was proposed to me, I had no doubts because this restaurant embodies some of the things I love most: Italian cuisine, the moments of conviviality linked to it, and then several of my characters are in some way linked to the kitchen,” she continued.

Esposito, her culinary partner, is no slouch in the kitchen himself. He’s the chef of the two-star Michelin-rated Torre del Saracino near Naples. He created the menu, which is inspired by the region of Campania, Italy, while celebrated pizzaiolo Francesco Martucci of I Masanielli takes care of the pizza pies. Entrepreneur Luciano Cimmino came up with the idea and is apparently bankrolling it, with plans to open locations in Naples and Milan as well.

A location is also planned for Miami, along with Dubai, Hong Kong and Shanghai.

The elegant, multilevel restaurant in Florence covers 1,500 square meters and seats 270 diners, according to Mashed. It has two kitchens, two ovens and outdoor terraces for al fresco dining.

“I am 100% Neapolitan in everything I do—when I sing a song, when I dance, when I think, when I act, when I choose what to eat,” Loren said. Not to mention she even played a pizza maker in the 1954 Italian cinema classic, “L’oro di Napoli (The Gold of Naples).”

Loren is so serious about pizza that her recipes are all over the Internet. Here’s one for Pizza Alla Napoletana. You’re welcome.

Directions:
To prepare the dough, dissolve the yeast in water. Combine flour and salt. Make a well in center of the flour and add the dissolved yeast. Blend together and knead thoroughly. Add oil and continue kneading until dough is smooth and elastic. Place dough in a lightly oiled bowl; cover and let stand in a warm place for one to three hours until doubled in bulk.

Flatten dough and roll out to form a 10” circle about ¼” thick. Place dough on a flat surface sprinkled lightly with cornmeal. Spread tomato sauce over top of dough. Add mozzarella, anchovies or other toppings as desired. Sprinkle with basil, Parmesan and pepper to taste.

Heat the oil in a large, heavy (preferably cast-iron) skillet. When oil is sizzling, transfer the uncooked pizza to the hot skillet. Cook over medium heat for about 10 minutes until the crust turns golden-brown. If necessary, cover the pizza for the last few minutes of cooking to melt the cheese faster