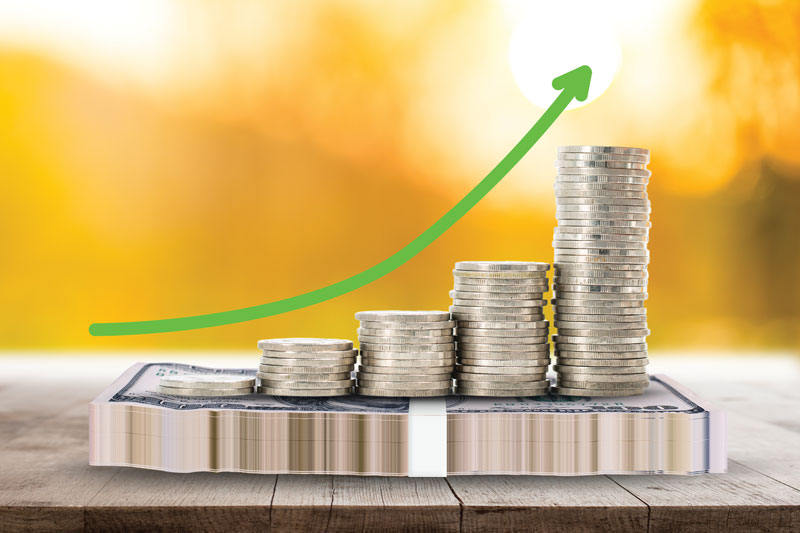 Q: I need to put a system in place to handle raises for my restaurant employees. When someone demands a raise, I overthink it and then, realizing that most of the employees who ask haven’t gotten a raise in a while, I end up giving it to them. But not everyone who thinks they deserve a raise actually deserves one. Anyone got any ideas?

durbancic: We don’t have a system, but if we did, I would give performance reviews every six to 12 months. I think every six months would be better. These reviews would not necessarily be tied to a raise, but it could provide the grounds for giving a raise if the employee deserves one.

bodegahwy: We start our cooks at $10 and move them up to $11 when they “know the menu” and can keep up. If they take on other responsibilities, they get more—for example, if they can be in charge of the line on a busy night, they get $12. Then we’ve got the assistant manager, an employee who can open and close the restaurant and take charge when the general manager is not there. That position earns bonuses on top of the $12 per hour; these bonuses generally amount to an additional $2 per hour, for a total of $14 per hour. Also, our assistant managers get paid vacation and at least a half-season ski pass (worth $1,100).

GotRocks: We went to a “no tipping” environment while also implementing a “fair and equitable wage” program. Basically, the crew gets a split on a 15% service charge
divided by number of hours worked. This approach stopped the problem of servers making more than the kitchen employees and helped build real teamwork. I learned about this “fair and equitable wage” program as it was being used at another restaurant an hour or so away. I spoke at length with that restaurant’s management and made the decision to give it a try at our place. I really like it. Now my dishwasher makes upward of $14 an hour, while my main line cook exceeds $20 an hour. I’m finally getting some decent applicants for vacant positions, and I can be choosier about our hired help. I had to do something to get some talent in here!

Get answers to your most perplexing problems and swap tips and ideas with the experts in PMQ’s Think Tank, the pizza industry’s oldest and most popular online forum. Register for free at thinktank.pmq.com. (Member posts have been edited here for clarity.)