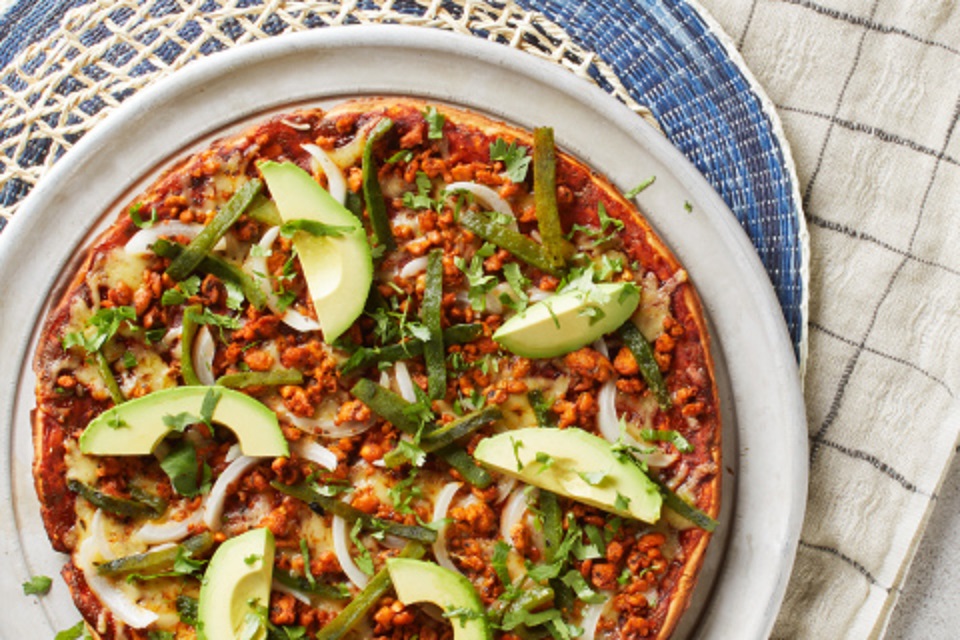 Take heart, pizzeria owners: Even if your sales are hurting a bit this year, you’re still in the right business, according to a Harris Poll survey commissioned by California Pizza Kitchen.

Just in time for National Pizza Month, the just-for-fun survey, which polled 2,027 U.S. adults age 18 and older, surprised no one with its finding that pizza is still Americans’ favorite food by a long shot. It also found that ordering pizza is great for your love life. And if Americans could only eat one food for the rest of their lives, it would be Salisbury steak. Just kidding! Obviously, it would be pizza.

Here’s a look at some of the more interesting results of the survey:

There are also a couple of key takeaways of interest to pizzeria owners planning their menus. Sixty-eight percent of American parents said they wish restaurants offered more veggie-forward menu options for kids, while nearly half of Americans (47 percent) said they’d feel less guilty about indulging in pizza if it featured veggie toppings or a veggie crust.