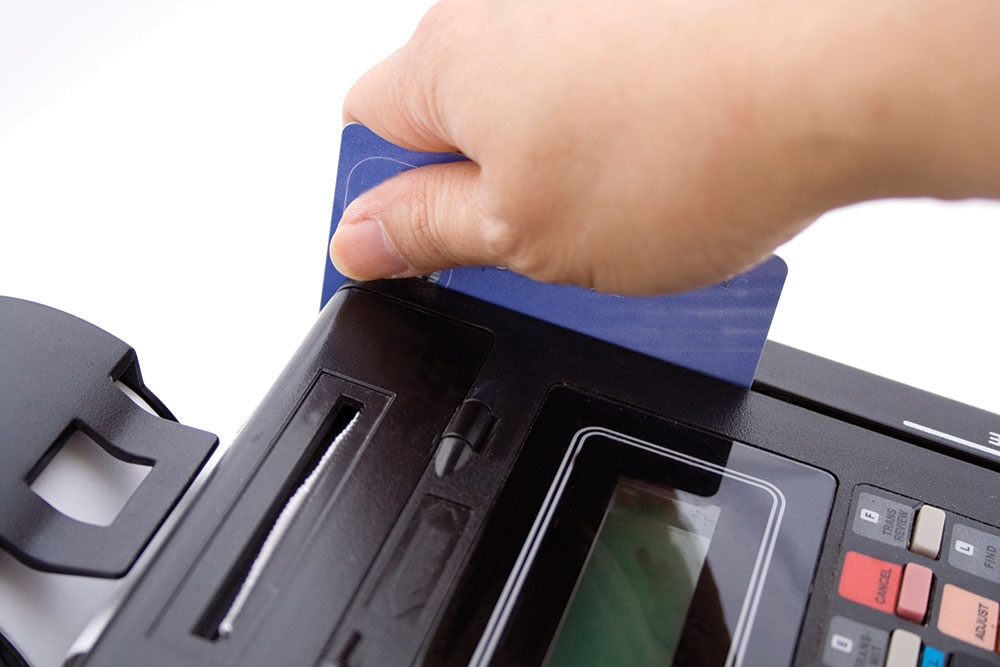 Do you have any words of wisdom for pizzeria operators who are looking to purchasing a new POS system?

For starters, read the fine print before finalizing any deal. Most POS companies are reputable and honest, but a few will surprise you with hidden fees. I know a restaurateur who was approached by a POS sales representative offering a cloud-based solution using tablets for the hardware. It sounded great, potentially saving thousands of dollars versus purchasing a traditional POS system with multiple terminals and printers, which take up a lot of space. However, as part of the bundled deal, the supplier required the restaurateur to use a specific credit card processing company, with the rates left mostly undisclosed. The goal is to hook the restaurateur on the functionality of the cloud-based POS system, hoping he will overlook the high merchant fees buried in the offer. Once he has signed on, he will discover that he’s stuck with only one option for accepting credit/debit cards at his restaurant.

Once I reviewed the merchant processing fees and “unbundled” the POS purchase price, it became clear there were minor savings to be achieved with the POS system, but the fees exceeded the market rate. The POS system appeared to be an attractive deal, but the fees would have tripled the price over a three-year period!

The moral of this story: The only way to keep your suppliers competitive is to avoid entering into exclusive pricing arrangements.

After one of my suppliers sent me on a supposedly “free” trip as a thank-you for my business, I learned I have to pay taxes on it. How does that work?

When a supplier sends you on a trip as an incentive or reward for exclusive or large-volume purchases, the fair market value of the trip—for you and your spouse or guest(s)—is taxable. One of my clients received a notice from the IRS because he didn’t know that he had to pay taxes on a supplier-provided trip to Colorado. The entire trip at fair market value was submitted to the IRS as taxable nonemployee compensation, and the client was required to list it as taxable income. Unfortunately, he had not done so and ended up having to pay more in taxes, plus penalties and interest. The supplier should have sent him a Form 1099 Miscellaneous Income statement so he would have known about his tax obligation.

If you ever go on a supplier trip, arrange to receive the necessary tax reporting documents so you can provide them to your tax counsel. Failure to report this miscellaneous income could be that one little error that leads to an IRS audit!