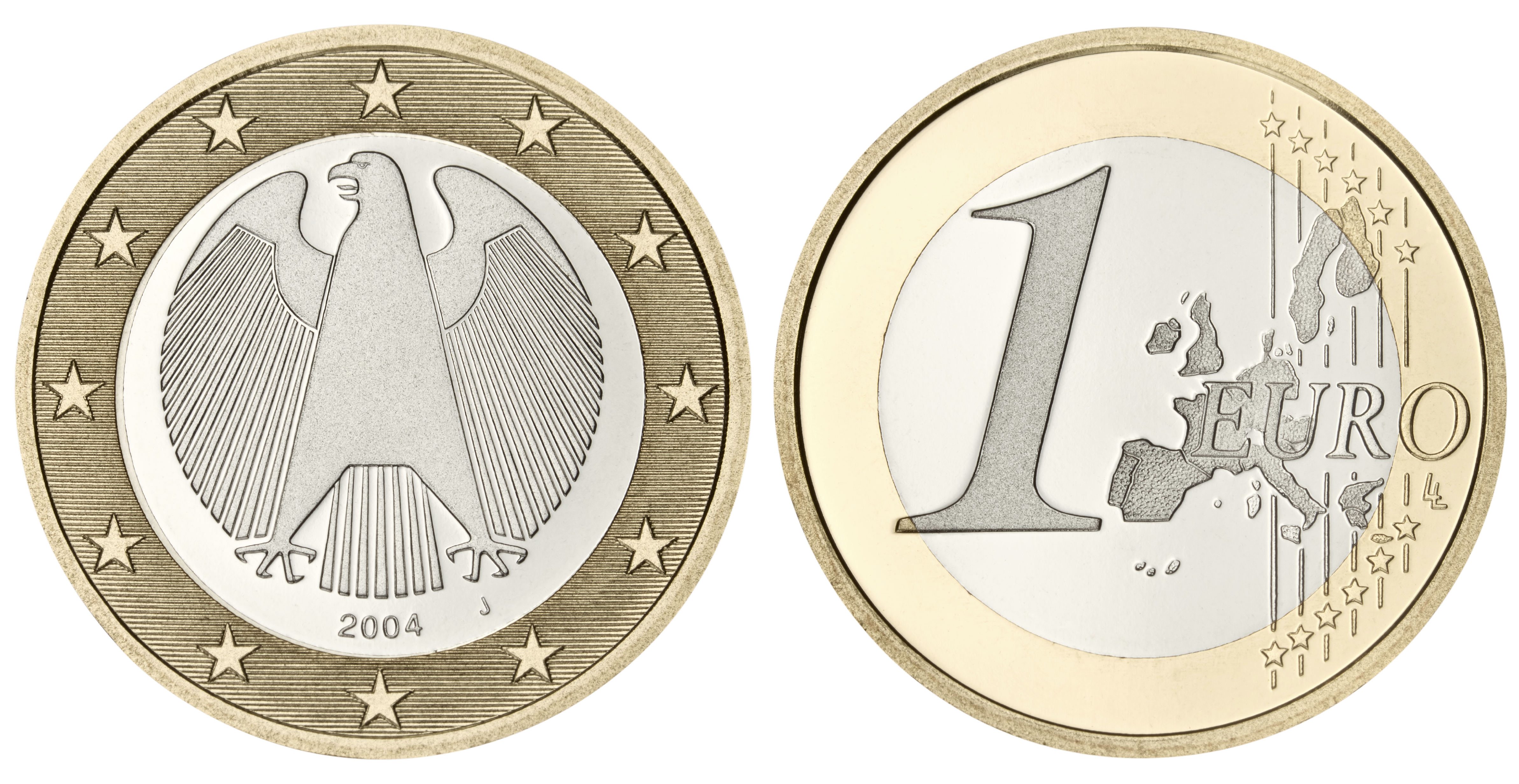 In honor of the classic Margherita pizza, the Spain-based, multi-national pizza chain Telepizza launched a campaign in 600 of its stores which offered a single-topping pizza for only 1 euro.  The goal was to increase sales up to 2 million pizzas sold within the two-day celebration, an increase from last February’s promotion which sold 1.7 million pies, according to pizzanet.es.  2 million pizzas would be the quadruple of what these stores normally sell the average Wednesday and Thursday.

Telepizza was founded in Madrid in 1988.  As of 2010 there were 1,183 Telepizzas, 550 in foreign countries serving China, Poland, the United Arab Emirates, Portugal and throughout Latin America

According to Alcaladigital.net, the campaign is part of a growing trend in Spain, fueled by the recession, called Euromania. Inspired by all things “low cost” (a phrase which has been imported directly from English into Spanish), products and services are more and more often sold at the price of just 1 euro.  Restaurant owners are rearranging the parameters of their business to charge the lowest price possible, counting on high volume to fill the gap.

The promotion was received with mixed reactions.  Comments on Telepizza’s Facebook page indicated consumers were eager to see Telepizza bring back the special next year with comments like, "We want pizzas for 1 euro more often please!! We're in a recession…" Whereas other sites such as eleconomista.es received mostly negative comments on the special mainly due to lowered perceived quality associated with the extremely low price.

Regardless of whether facebookers called Telepizza's promotion ingenious or a sell out, the move got Telepizza's pizza into the hands of many more Spaniards than usual.  Not to mention that the number of people tweeting and facebooking while standing in those long lines to get their pizza created a social media buzz  throughout the nation.  Kudos to Telepizza and their bold maneuvering during hard economic times.  See the promotional commercial in Spanish here: