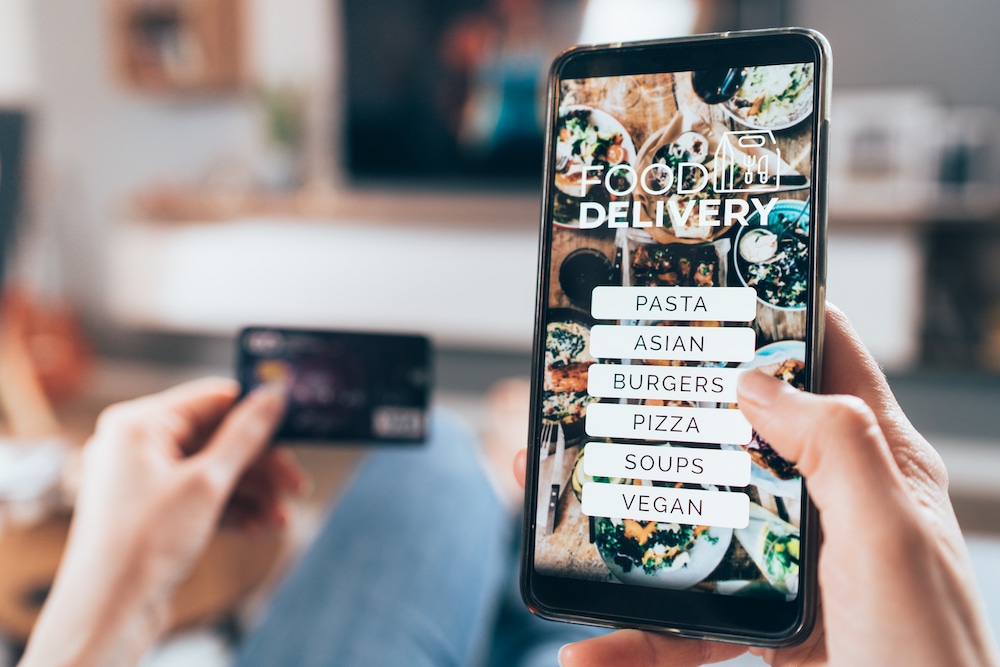 More restaurant customers crave the ease of digital ordering through mobile apps as the pandemic rages on.

A new survey from tech company Bluedot found a sharp increase in customer usage of restaurant mobile apps in recent months while curbside pickup has also surged. The State of What Feeds Us survey also found that a large majority of respondents want to see both restaurant staff and customers wearing a mask.

Bluedot offers location technology for mobile apps designed to “power meaningful interactions between brands and their customers.” In a partnership with market research agency SeeLevel HX, Bluedot released its second State of What Feeds Us report this month, following up on its first report from April. The research, based on a survey of 1,501 American consumers, was completed in July.

Related: How to design a mobile ordering app that will help you sell more pizza

Highlights of the report include a major spike in mobile app usage, up to 64% from 51% since the first State of What Feeds Us report, which also uncovered a sharp uptick in mobile app usage. Fast-food customers have substantially increased their visits to drive-thrus with a 43% jump since the first report three months into the pandemic. Nearly three out of four consumers are now visiting drive-thrus as often or more often than before.

The survey also found that employees not wearing masks is by far the No. 1 reason why respondents won’t return to an establishment. Twenty-five percent also said they feel safer when sanitation and safety information is posted at a drive-thru station, and 25 percent feel safer when they have less contact or zero contact with staff.

Consumers have also increased their use of curbside pickup, with 62% choosing the contactless option as much or more often over the last month, according to the report.