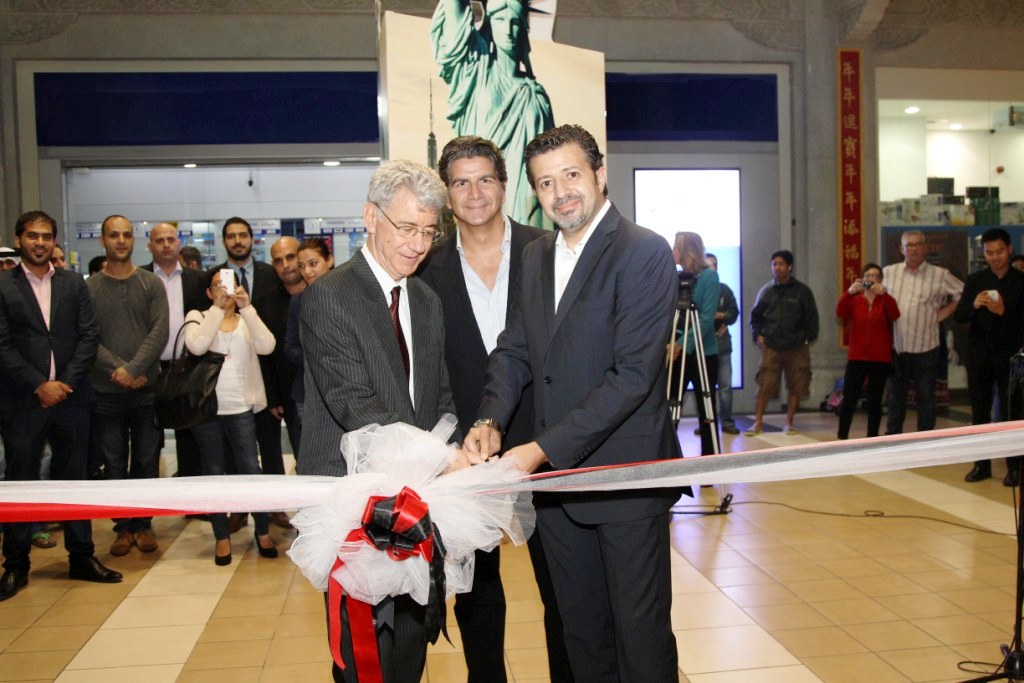 Herminio Llevat (Pictured far right) is part of a growing cadre of highly educated business entrepreneurs who are taking the pizza industry into a new era of popularity. Entrepreneur.com profiles the CEO of Flippin' Pizza describing how, after fleeing Cuba in the 1960s, Llevat and his family came to the U.S. with nothing but the clothes on their backs.

After earning two degrees at Harvard and building a franchising company that operated 60 Arby’s, as well as Taco Bell and Baja Fresh units, he has turned the tables and become a franchisor himself. His fast-casual concept, Flippin’ Pizza, which serves New York-style pies by the slice, squeaked onto the Franchise 500® this year for the first time, at No. 495.

In 2008 Llevat was introduced to Patrick Farley, founder of Flippin’ Pizza, a three-unit pizza concept in Southern California. He was impressed by the operation and even more impressed by the pizza. He eventually bought a controlling interest and began systematizing and expanding the concept, which now has 20 units in the U.S. (in SoCal, Miami and the Washington, D.C., area), plus two in Dubai and one in Mexico City. In the next year, Llevat plans to open corporate units near universities to test the viability of those locations.

Read more about this pizza mover and shaker's ambitious plans for his company.