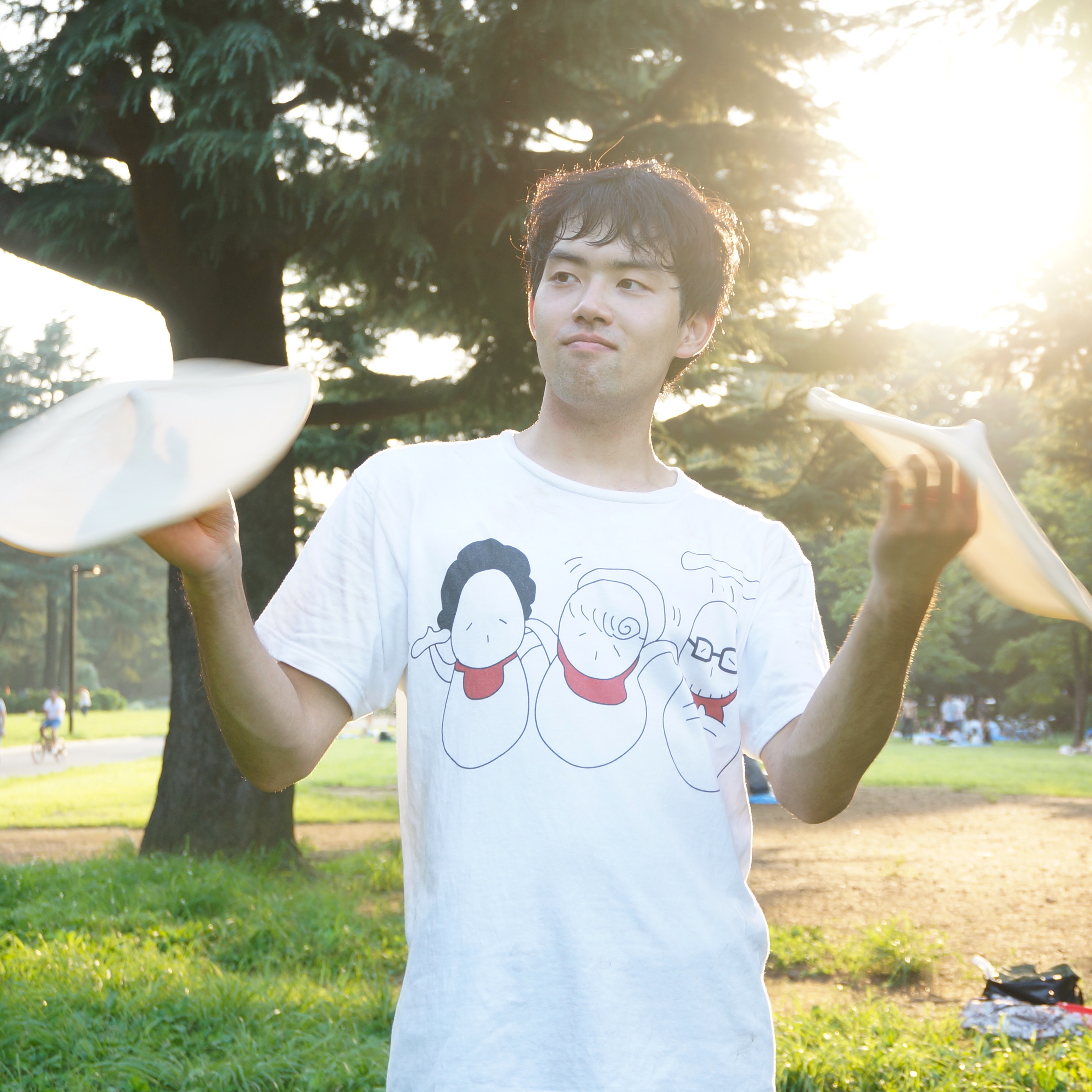 Yutaro Honda is so enthusiastic about pizza, he made it the topic of his college thesis.  Scheduled to finish his degree at Tokyo University of Foreign Studies this Spring, Honda has already submitted his completed thesis entitled "A History of American Pizza After the Second World War: How American Pizza Made Pizza Famous Worldwide.” He says his passion for America’s political history and his major in the Italian language is what inspired him to choose this field of research.

Honda explains, “in my thesis, I wrote about the birth of pizza in Naples, Italian immigrants, how pizza was Americanized by Gennaro Lombardi, Frank Pepe, Ike Sewell and Ric Riccardo, and then I analyzed why pizza got popular first in the United States and then worldwide.”  Honda names three reasons for the rise of pizza in America and the world: 1) the return of American soldiers from Italy after WWII and general tourism to Italy 2) the rise of frozen pizza and 3) the rise of the fastfood industry and chain pizza stores.

Honda says his thesis is still "imperfect" and not ready for publication for the general public, but he did expound on some of his findings while doing the research:

“I found that pizza was accepted gradually in the U.S. It first won the heart of the American people in the 50's, at the time of the TV dinner boom when both married men and women were so busy that they didn't have much time to cook.

Also pizza’s flexibility and standardization made it able to propagate around the world.  These two factors seem very paradoxical, but they worked very well. Pizza adapted itself in so many countries including Japan by changing its toppings and tastes (like teriyaki pizza with mayonnaise in Japan).  At the same time, the pizza business made pizza famous worldwide by standardizing American orthodox tastes and texture.

Pizza is very cool! Thanks to the U.S., Japanese can now eat both American and Neapolitan pizzas.”

Known among his pizza spinning peers as “Soy Soy” written as SOYx2, Honda’s travels and experiences in the pizza industry have turned the quick learning pizza aficionado into a bona fide pizza spinning acrobat.  You can find him teaching free pizza freestyle classes once a month in Yoyogi Park, a big public park in Tokyo.  Honda teaches beginner level acrobatic pizza spinning as well as tosses dough with more experienced acrobats to learn new tricks.  His biggest crowd is foreign tourists who come for some non traditional entertainment.  If you’re in Tokyo, be sure to stop by for a visit.  http://yoyogipizza.com/