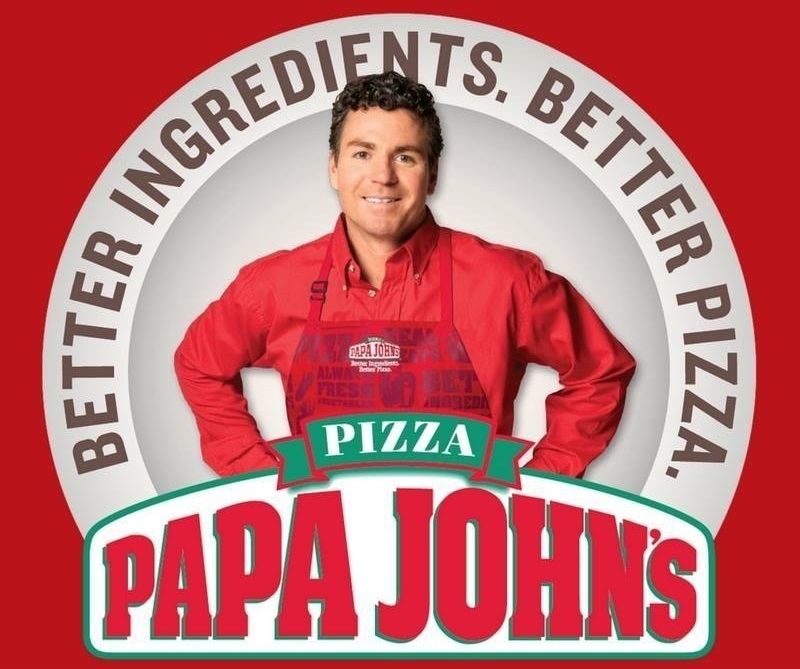 A prolonged squabble between “Papa” John Schnatter and the megachain he founded might be coming to an end, judging from a filing with the Securities and Exchange Commission (SEC).

The Louisville Courier Journal reports that a filing by Schnatter shows he is considering selling off his approximately 9.9 million shares and 31 percent stake in the company, which is headquartered in Louisville. His stock is worth roughly $531 million, according to Forbes.

Schnatter was forced out as the company’s chairman last year after using a racist slur during a media training session. Prior to that, he had to resign as CEO in late 2017 after blaming the chain’s declining sales on NFL players who knelt during the national anthem to protest police brutality. Schnatter was replaced by current CEO Steve Ritchie.

After his involuntary departure, Schnatter filed lawsuits against the company, alleging that his removal might have been a coup.

Since then, the company has essentially erased Schnatter—once the face of Papa John’s—from its brand, removing his image from all marketing materials, social media and pizza boxes.