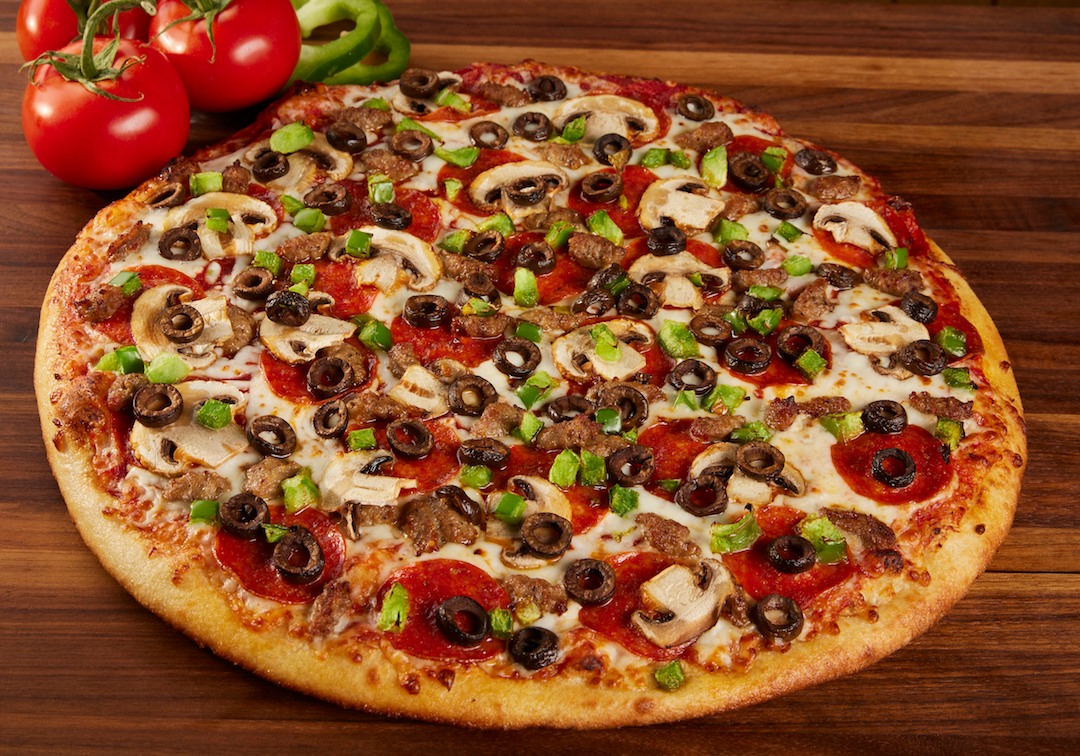 Related: Why pizza shops are a hot commodity for buyers in 2022

Figaro’s Pizza, headquartered in Salem, Oregon, has set its sights on the second most populous country on the planet: India, home to more than 1.4 billion residents and likely to surpass China’s population in 2023, as CNN recently reported.

Figaro’s announced this week that it will partner with Delphinus Foods to expand in India, which is considered a major emerging market for pizza. Delphinus Foods is owned by Avinash and Manali Parab, who are already successful Figaro’s franchisees in the U.S. The Parabs, who graduated from the University of Mumbai before moving to the U.S. in 2000, have more than 15 years of experience in the pizza industry, including multi-unit operations. Convinced that Figaro’s product is the right match for Indian tastes, their company will be a Master Franchise Partner for Figaro’s Pizza in Maharashtra, Gujarat, and Goa.

Avinash and Manali were born, raised, fell in love and got married in Mumbai, Maharashtra. They will open Figaro’s first location in Mumbai, and Delphinus Foods plans to develop 100-plus Figaro’s stores in major cities in western India in the next few years through exclusive development franchise partners and equity stores with an investment outlook of around INR 100 crores, according to a press release from Figaro’s.

The Parabs have been working with Figaro’s product development and food technology team to design a menu crafted to suit Indian tastes and have started working with real estate developers for initial key locations.

Ron Berger, the CEO of Figaro’s Pizza, said his company and Delphinus Foods make a perfect match. “With more than 40 years in the business in the U.S. and globally, Figaro’s has inherent strong SOPs and strengths which, if accompanied with Avinash and Manali’s on-hand pizza experience running a franchise system successfully and being from India, can become a powerful offering to our partners and customers.”

The deal with Delphinus Foods isn’t Figaro’s first bold move into India. In January 2022, the chain struck a deal with FranGlobal to open hundreds of Figaro’s stores throughout India. FranGlobal is the international business arm of Asia’s largest franchising solutions company, Franchise India Holding Limited. That franchise development agreement is the largest in Figaro’s history, with FranGlobal planning to set up 250-plus Figaro’s outlets in India over the next four years.

This year marks Figaro’s 40th anniversary in business, Berger noted in January. “We are incredibly excited to be entering the Indian market,” he said. “We are humbled by the possibilities that this major expansion has for our brand, and we are confident that the deliciously unique flavors of our pizzas and other products will find a most appreciative audience in India.”

Figaro’s Pizza is seeking additional franchise partners to develop Figaro’s stores in India. The chain offers “an operating system that is simple to run and does not require prior food experience. It is an ideal opportunity for either a multi-store investor or an active operator on the individual store level.” Click here for more information on Figaro’s franchising opportunities in India.