This Family of 'Dominoids' Has Literally Grown Up With the No. 1 Pizza Chain - PMQ Pizza Magazine 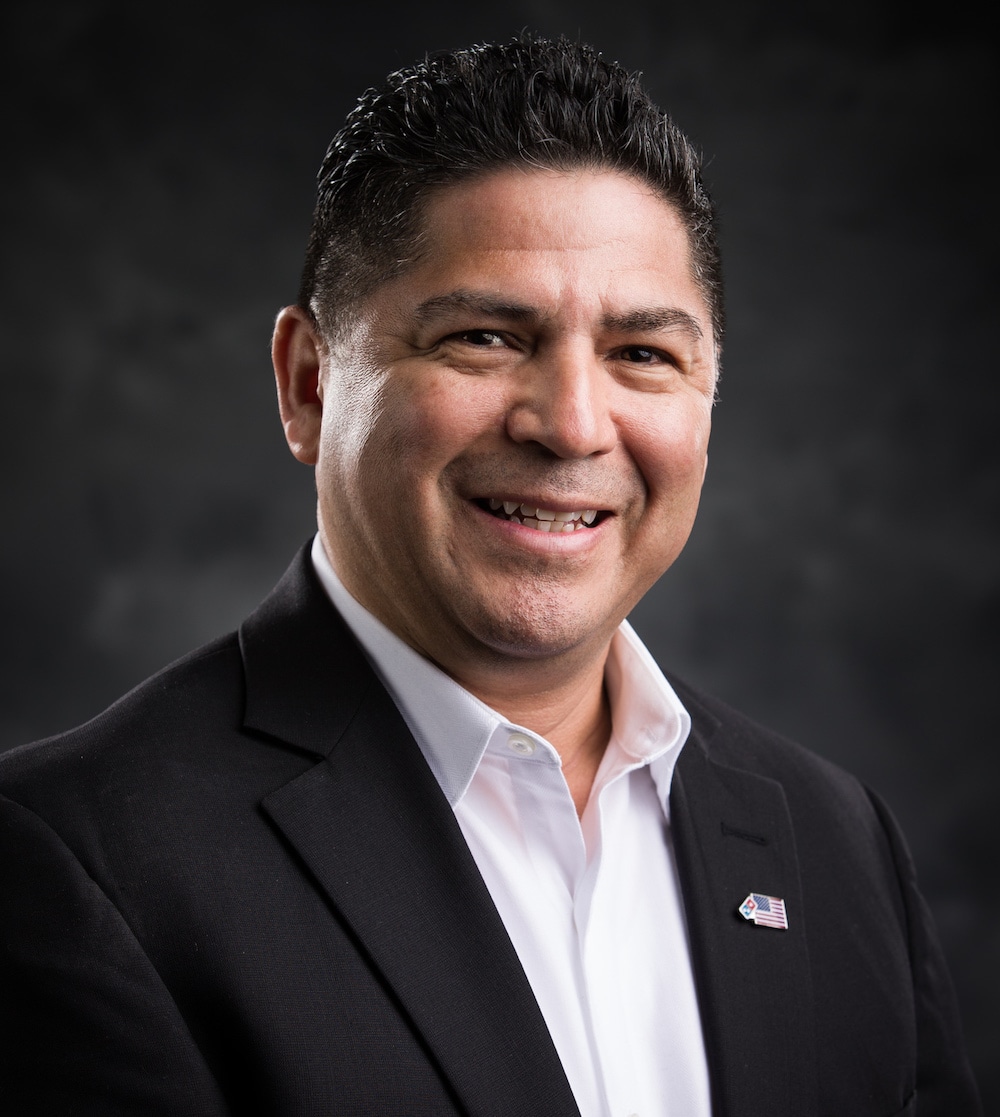 When the Ortiz family gathers in one room, there are always three things present: food, storytelling and some sort of competitive game. It’s a full and boisterous room, with more than 35 family members from all over the country catching up. And while most of their family dinners stick to homemade favorites like Puerto Rican, Dominican, Ecuadorian or Guatemalan dishes, when it’s time to order a pizza, there’s only one place the Ortiz family will call: Domino’s.

The Ortiz family has a family-like relationship with the Domino’s brand, as many of them have literally grown up working for, loving and, of course, eating Domino’s pizza.

There’s Erick Ortiz Sr., the oldest of seven children, who was the first to wear the Domino’s logo in 1987 when he began working as a driver in Hoboken, New Jersey. He then enlisted his younger siblings to take on part-time positions once they were old enough, including his brother Raul, who has been with Domino’s for more than 17 years.

The youngest brother, Josue, began his Domino’s career in 2001 as an assistant manager. Today, he works as a trainer in the Baltimore market and credits the countless weekends watching Erick managing a store as inspiration for how he demonstrates leadership in his own day-to-day operations.

“Growing up watching Erick and his store teams, I witnessed an amazing sense of family and togetherness,” Josue said. “I try to emulate that same environment in my work every day.”

Fast-forward a few more years to 2013, and Raul’s wife, Kenia, also joined Domino’s as a marketing leader for the Miami and Houston markets. She is currently a specialist for corporate operations training.

“We all genuinely love Domino’s,” said Erick Sr., who currently serves as Domino’s franchise business director in the Northeast region. “We love the brand, people, leadership, direction—they’re just like family. We look at Domino’s as another family. We support it and back it up.”

“Domino’s has been a blessing to us and a platform to build bridges across the globe,” said Raul, who is a Domino’s franchise business consultant for the California region. “I know it’s worth it to me because I wake up every day with a renewed excitement for what I do and I’m eager to tackle the next challenge.”

With a large family, full of different heritages and backgrounds, many Ortiz family members credit this experience to serving them well throughout their Domino’s career as they work with stores and franchisees from all over the world.

“Coming from a multicultural background has helped me connect and relate to other people who also come from diverse backgrounds,” Erick Jr. said. “I continue to honor my own heritage by helping others believe in Domino’s ‘power of possible’ and achieve whatever goals they have. At Domino’s, anything can happen as long as you put your mind to it.”

According to Erick Sr., it’s in the Ortiz family DNA to help raise others up around them. “The best way we provide value to ourselves is by bringing value to others,” he said.

Other Ortiz family members have given back to the brand by helping additional Domino’s families build upon their legacy. The oldest brothers, Erick Sr. and Raul, have trained and worked with children of franchisees to discover career paths within Domino’s and develop their skills to be successful.

Wherever they are in the brand, the Ortiz family has one thing in common: they all want to grow and influence positive change at Domino’s. And with a second generation of Ortiz Dominoids, like Erick Jr., who are willing to carry on that heart into their Domino’s career, the legacy continues.

“I feel a responsibility to carry on my family’s legacy as our company continues to innovate and grow into a global leader,” said Erick Jr. “Whenever I come across other legacy families in the brand, it feels like we are the next generation that will continue to grow this brand and take it even higher.”