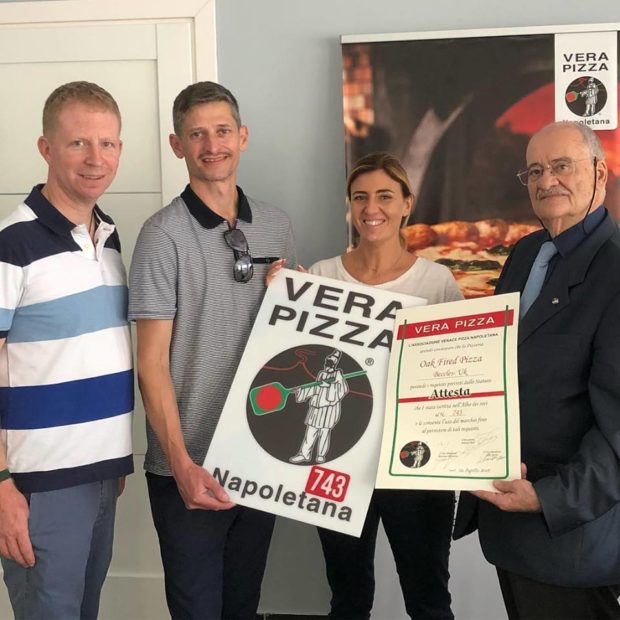 The UK’s plan to withdraw from the European Union (EU)—better known as “Brexit”—poses a dilemma for the country’s three AVPN-certified Neapolitan pizzerias: If the UK leaves without some kind of trade deal, how will they affordably source their ingredients from Italy?

UK Prime Minister Theresa May has proposed a 21-month transition period, but the UK and EUhave yet to reach an agreement. Without a deal, Britons would no longer be bound to the EU’s rules, but they also will face stiff EU tariffs on British goods and, very likely, UK tariffs on EU imports. Some observers predictmany UK manufacturers will relocate to the EU to get around the new rules and take much-needed jobs with them. 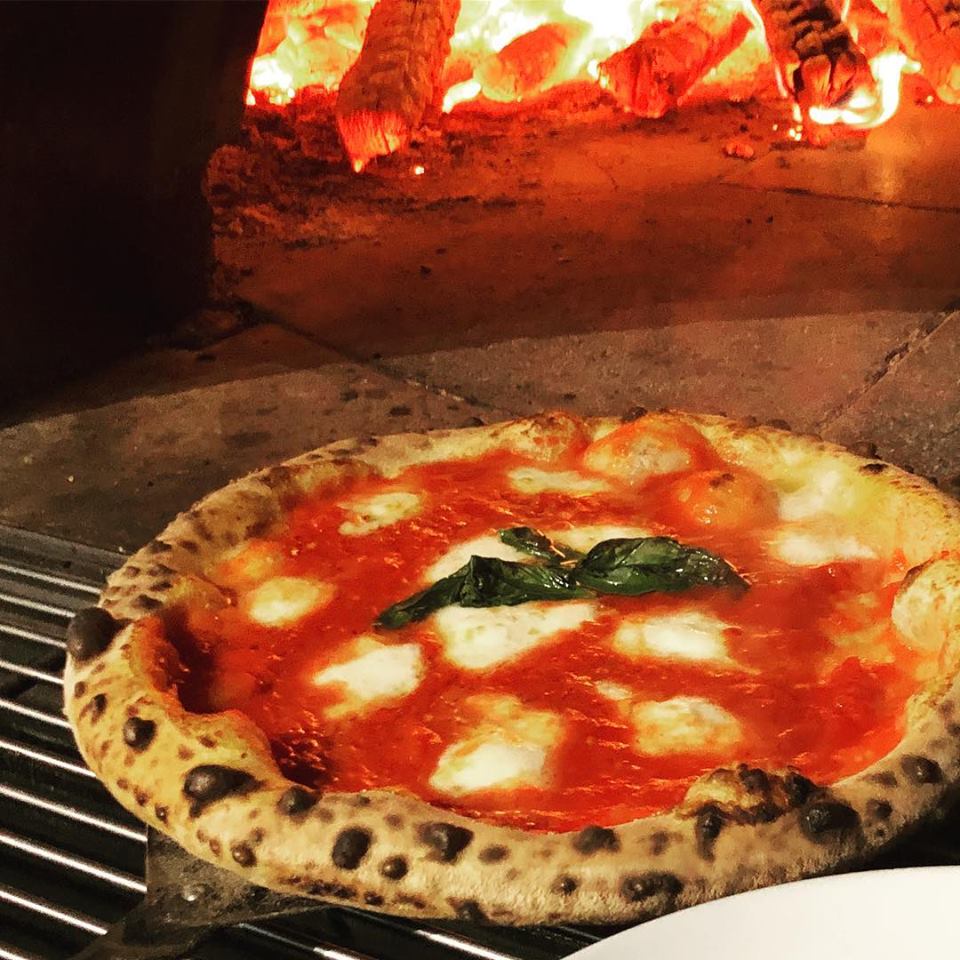 For Paul Jackson and Paul Williams, owners of Oakfired at Royal Oak in Beccles, Suffolk, England, a “no-deal Brexit” could mean trouble in getting ingredients for their certified authentic Neapolitan pizzas (pictured above). According to AVPN rules, ingredients like San Marzano tomatoes and buffalo mozzarella must originate in the Italian region of Campania.

Oakfired has only been open for about a year. Sticking to AVPN rules is crucial to its business model. The owners told the Eastern Daily Press (EDP) they might have to hire a refrigerated van and transport the produce from Italy themselves. “Having come so far and achieved the AVPN accreditation, we are not prepared to let this lapse,” Williams told the EDP. “We are praying a deal is struck that will not affect trade and that it will be business as usual after March 29 (the official Brexit date).”