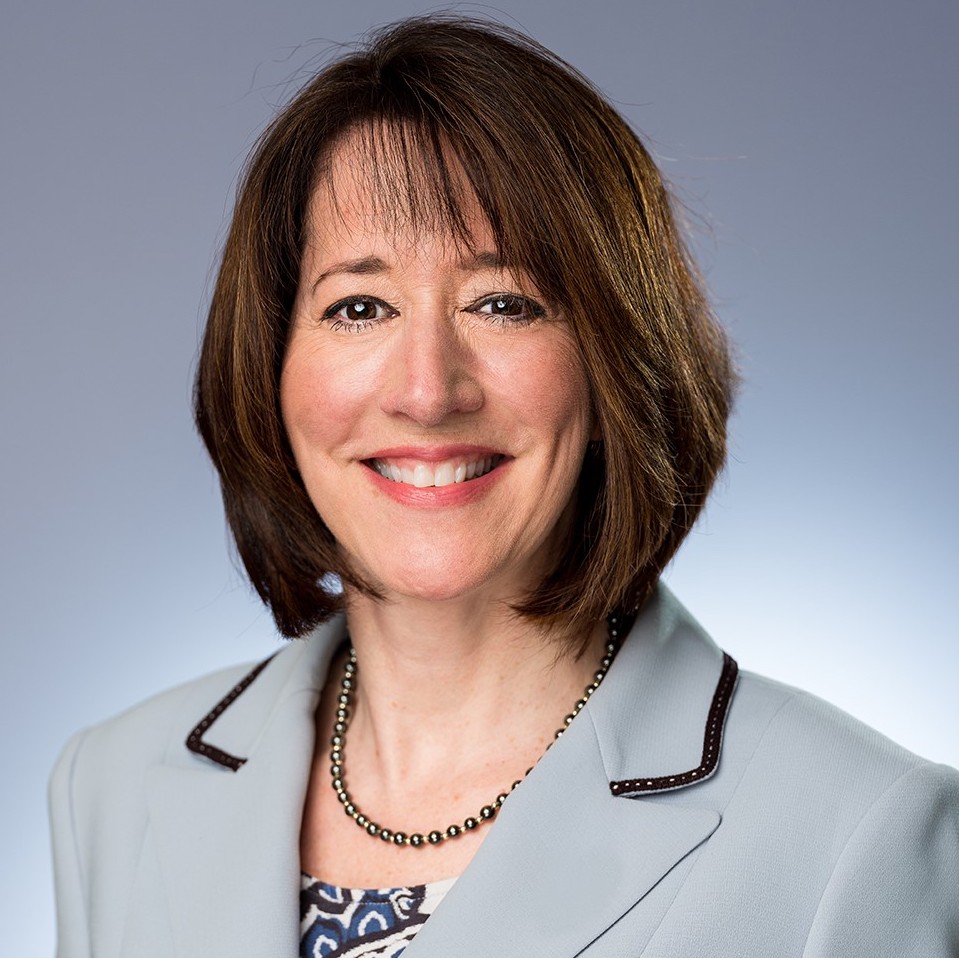 Kristin Corcoran has been appointed vice president-corporate counsel for Marco’s Pizza, the company has announced.

The news comes on the heels of the recent appointments of Gerardo Flores as chief development officer, David Gladstone as VP of construction, and Paul Williams as VP of real estate.

Marco’s, listed by Nation’s Restaurant News as the nation’s fastest-growing pizza brand in 2021, aims to strengthen its executive team while preparing for its next era of growth. Marco’s crossed the $1 billion annual systemwide sales milestone for the first time in 2022.

As a highly experienced legal professional, Corcoran has held top-level leadership roles in the industry for more than 30 years. Most recently, she served of counsel to DLA Piper and previously was a partner in Appleby & Corcoran, LLC, providing counsel to franchisor clients. Prior to her move to private practice, she was the senior associate general counsel at Subway for 25 years.

Corcoran brings a wealth of franchise and general business expertise to Marco’s. In her new position, she provides valuable support to the Marco’s legal team in day-to-day activities and works closely with the business units in her role as a legal advisor to the company.

“I am so pleased to have Kristin join our legal team. She is a highly accomplished attorney whose leadership, expertise and business contributions have had a substantial, positive impact on the brands she’s advised,” said Marco’s Pizza Senior Vice President and Chief Legal Officer Todd Watson. “Her experience navigating franchise law in previous positions makes her highly qualified for this new role. She is the right person to support our franchise regulatory and compliance functions as we dive into new and exciting strategic initiatives.”

Marco’s franchise expansion continues to accelerate, with more than 200 stores in various stages of development and more than 350 agreements signed. The company’s leadership is prioritizing investments in enhancing the franchise development program, new technology, personnel, strategic vendor partnerships, multi-channel national advertising, and more—all with an eye on maximizing franchisee profits while meeting the needs of today’s modern customer.

“It’s an exciting time to join the Marco’s team,” Corcoran said. “With multiple projects in development, franchise expansion surging, and new partnerships being formed, it’s my goal to provide the legal advice needed to keep up with new trends, challenges and opportunities, as Marco’s continues on the fast track to pizza royalty.”

The brand continues to rise in the ranks as Nation’s Restaurant News Top 500 Report shows Marco’s achieved the highest percent year-over-year sales change (+18.2%) when compared to the nation’s top 4 pizza brands, making Marco’s the No. 5 pizza brand in systemwide sales in America.

With strong growth and performance, Marco’s now sets its sights on becoming the No. 4 brand in pizza as it experienced a 12.8% increase in year-over-year Average Unit Volume (AUV), and the top 50% of Marco’s franchised stores generated $1,198,201 AUV for 2021.