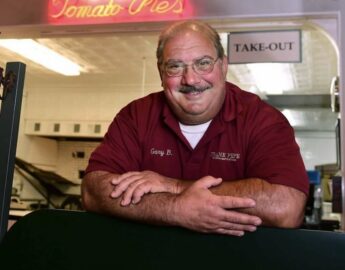 Gary Bimonte, the Connecticut pizzaiolo who carried his legendary grandfather Frank Pepe’s legacy of New Haven-style pizza into the 21st century, died recently of a heart attack, according to The Courant.

After Pepe’s death, Bimonte, his youngest grandson, became the face of Frank Pepe Pizzeria Napoletana, founded by Pepe in 1925. The New Haven location of Pepe’s closed its doors on Monday and Tuesday, April 12 and 13, in honor of Bimonte’s passing. All told, there are 12 Frank Pepe locations in Connecticut, Massachusetts, Rhode Island and New York.

“Gary was a wonderful brother, son, uncle, and friend to so many, and he was loved by all of us,” a statement on the Frank Pepe website stated. “Gary was the pride and joy of the Pepe’s family, and there are no words to express the immense void that his passing has left in our hearts. He truly loved and cherished our family’s history, and he was so proud of the legacy that has carried through all these years.” 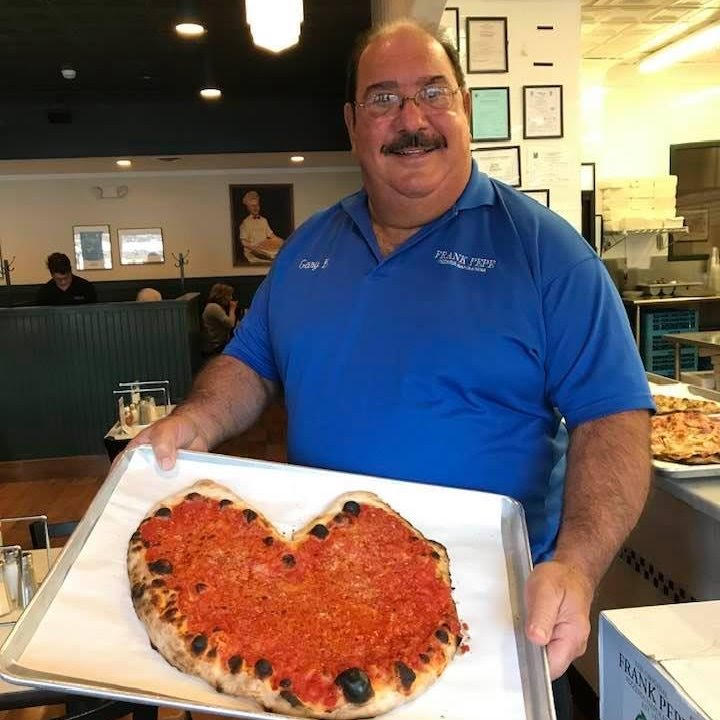 “He was such a warm person,” Dean Falcone, Bimonte’s friend since they played Little League baseball together in childhood, told The Courant. “A big, sweet teddy bear. If you asked for something, he would just say, ‘When?’ and ‘How can I help?’”

New Haven historian Colin Caplan, who wrote the 2018 book “Pizza in New Haven,” said Bimonte was “one of the master pizza chefs of the world. He grew up at Pepe’s with his mom. He lost his mother a few years ago, and he never got over it. He was making pizzas his entire life. He made millions of them, he might say.”

Frank Pepe’s has consistently ranked at or near the top of food media lists highlighting the best pizzerias in the U.S. The Daily Meal listed it at the No. 1 spot in 2020. Bimonte spearheaded the Frank Pepe brand’s expansion started in 2006, opening new locations across the Northeast.