Do These Pizzerias Really Serve the Best Pies in the U.S.? - PMQ Pizza Magazine 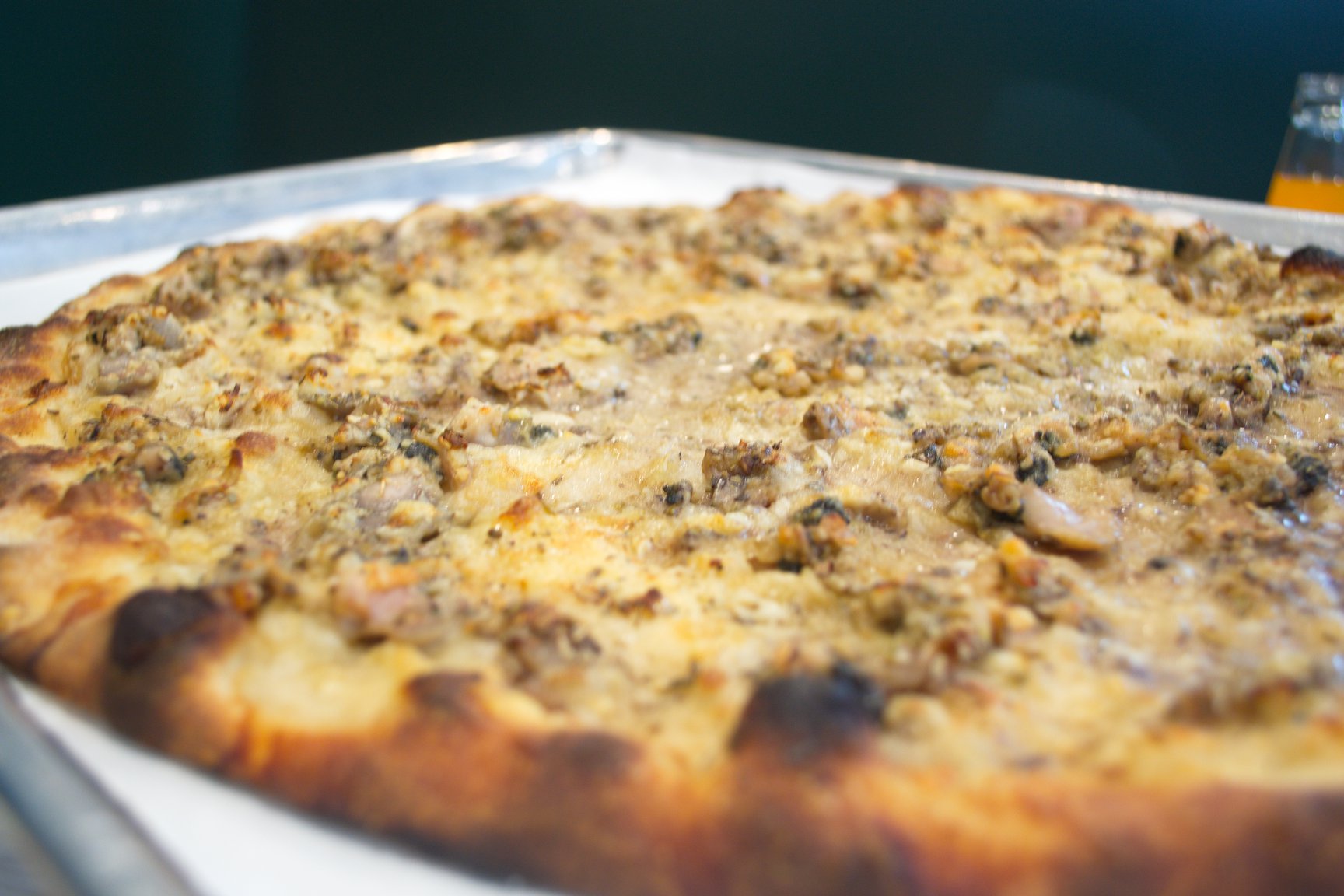 Frank Pepe Pizzeria Napoletana and its White Clam Pizza topped The Daily Meal's list of the best pizzas in the U.S.

The Daily Meal website went out on a limb (again) to identify the 101 best pizzas in America, and you might not agree with them—unless your restaurant made the list.

The list is sure to stir up some controversy, which is exactly why media companies create such highly subjective lists in the first place. And we’re not saying we agree or disagree with their findings, although many of our favorites are featured. But we’re not going to name names—we’re not looking for trouble here.

Topping the survey is one of the country’s most renowned pizza companies, Frank Pepe Pizzeria Napoletana—with locations in Connecticut, New York, Rhode Island and Massachusetts—and its coal-fired White Clam Pizza topped with freshly shucked littleneck clams, pecorino romano, garlic, oregano and olive oil. Frank Pepe put New Haven, Connecticut, on the pizza map when he opened his shop in 1925, and his crispy, thin-crust pies gave rise to what became known as New Haven-style pizza. For the record, the White Clam Pizza topped Daily Meal’s list for the best pizza in America last year, too.

Pequod’s Pizza in Chicago came in at No. 2 on this year’s list for its deep-dish pepperoni and sausage pie, made in a cast-iron pan and noted for its caramelized-crust edge.

Two New York pizzerias ranked in the top 10, including the venerable John’s of Bleecker Street, whose pepperoni, sausage and mushroom pizza helped them earn the No. 3 spot, and Brooklyn’s Lucali, which finished in eighth place on the strength of its Margherita.

Related: The magic and mystique of New Haven-style pizza

Buddy’s Pizza in Detroit ranked sixth in the listing, while Santarpio’s in Boston came in at No. 7. Sally’s Apizza, another New Haven landmark, won praise for a specialty pie topped with potatoes, onion, mozzarella, Parmesan and rosemary and took ninth place. Rounding out the top 10 was Piece in Chicago, recognized for its “red pizza” with tomato sauce, mozz, pecorino romano and pepperoni.

Barely missing the top 10 was eleventh-ranked Smiling With Hope in Reno, Nevada, where owners Walter and Judy Gloshinski create jobs for people with developmental disabilities and train them to make some of America’s best New York-style pizzas.

Choosing the best pizzas in the country is obviously a subjective business. So how did the Daily Meal’s staff come up with this year’s list? The story’s introduction notes that the staff “focused on smaller establishments and local favorites that have found success branching out to a few locations.” They “used internal expertise, scoured Yelp and other review sites, looked at coverage by local journalists and gathered suggestions from readers.” They also paid attention to women-owned and black-owned pizza shops.