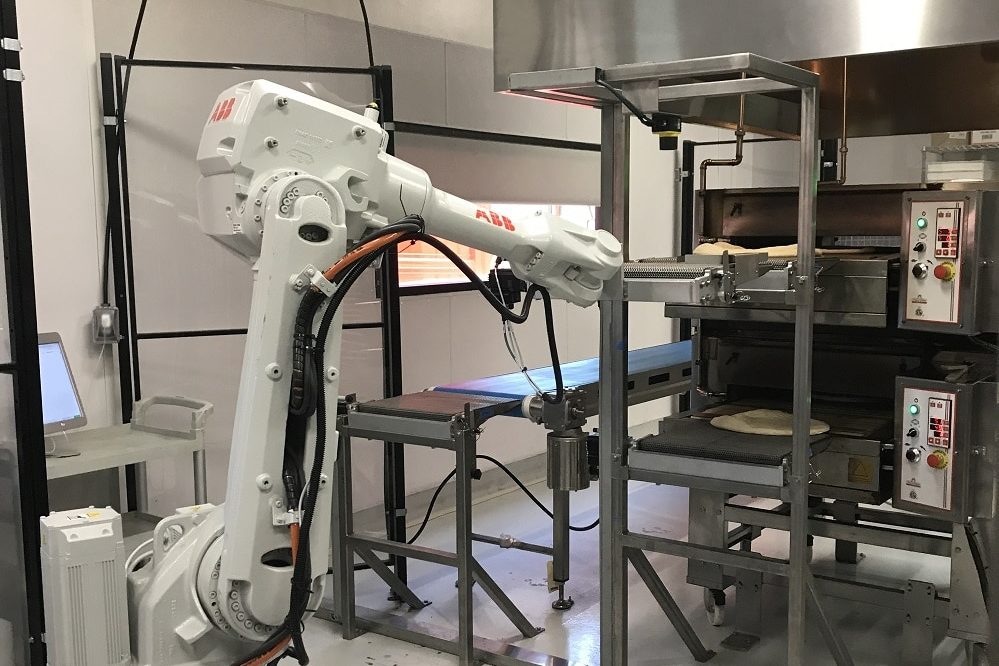 Business Insider reported that Zume, hailed as a Silicon Valley’s unicorn (defined as a startup valued over $1 billion), is not prioritizing its famous pizza-making robots that helped attract high-rolling investors like SoftBank.

When the publication asked a Zume representative about recent developments with the company’s robotic pizza makers, the person sent a statement omitting the robots from Zume’s goal of engineering “a more successful sustainable food future.”

Vox backed this up, reporting that Zume has pivoted to an enterprise model in which it works with restaurants without storefronts by preparing their food in cloud kitchens that use third-party delivery services.

As surprising as that may seem, perhaps this development was hinted at in earlier years. Zume co-founder Julia Collins told The Verge in 2017 that the ultimate goal for Zume is to make fresh, locally-sourced food at a reasonable price by aggressively rethinking the costs of running a food operation dependent on delivery.

Collins said, “Our goal was never to have end-to-end automation. It was never, ‘How can we have a pizza production operation that would have no humans?'” Instead the robots served to take over tedious tasks so the employees were freer to be creative with recipes and menu-planning.

There are also large issues at play, especially with high turnover in Zume’s leadership. The company is in talks with SoftBank on a new round of fundraising in hopes of being valued at $4 billion despite recent troubles. Business Insider further reported that sources close to Zume said the company spent money aggressively on hiring and flip-flopped between projects, even halting development  — the company’s business model changed weekly, and sometimes even daily, the sources claimed.

Despite losing over $50 million, Zume reportedly still retains most of SoftBank’s initial $375 million investment. The investment firm is expected to back Zume through its next round of fundraising in which Zume might be evaluated at $4 billion if successful.