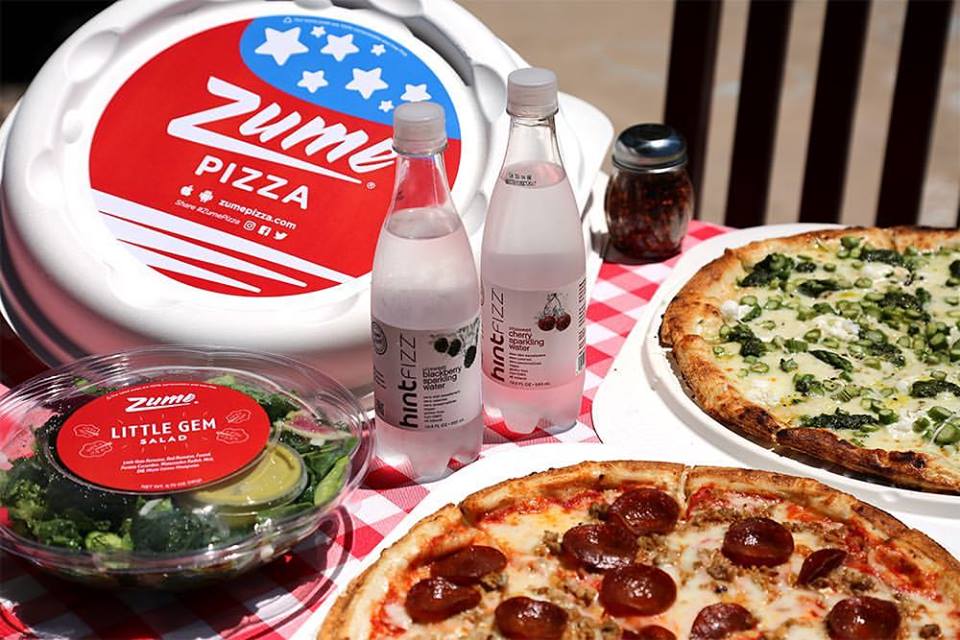 Zume Pizza, the Mountain View, California company that uses robots to make its pizzas, is rolling in the dough, thanks to a new round of funding for $375 million.

According to the Wall Street Journal, the capital comes from a single investor, SoftBank Vision Fund, and it’s expected to give Zume a value of roughly $2.25 billion. As Restaurant Business reports, SoftBank also led a $535 million investment in DoorDash, a food delivery company.

Zume was featured on the cover of PMQ Pizza Magazine’s June 2017 issue. The company has created a “cobot” culture, with humans and robots working side by side in the pizza kitchen. They par-bake pies, then load them onto huge delivery trucks outfitted with computer-operated ovens. The trucks cruise around in areas where pizza orders are most likely to originate. When an order comes in, a human pops a par-baked pizza into the on-board oven, and it’s still fresh and hot when it arrives at the customer’s door.

Noting his company’s heavy emphasis on technology and speedy delivery, Zume Pizza co-founder Alex Garden has explained the business model this way: “Just imagine Domino’s without the labor component. You can start to see how incredibly profitable that will be.”