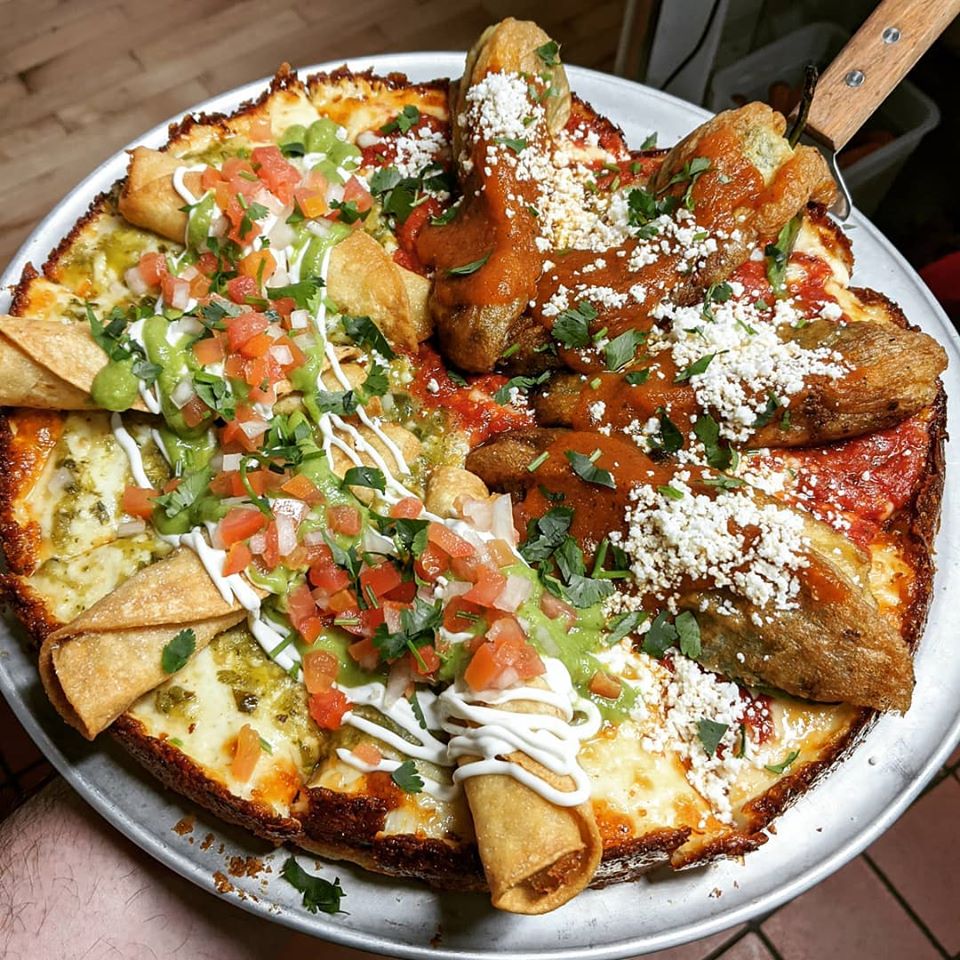 It seemed like a good idea at the time, but a Portland, Oregon pizzeria known for topping its pies with taquitos, chilaquiles and other traditional Mexican dishes has closed its doors after just five months in business. And owner Nick Zukin took full blame in a heartfelt – and heartbreaking – post on Facebook.

Zukin had to close down Zapapizza in early February, despite its buzzworthy menu and concept and some coverage in the Portland press. Zukin also operates the Portland taqueria, Mi Mero Mole.

Related: Pizzeria operators explain why they went out of business and share the hard lessons of failure

Zukin got the idea for Zapapizza after visiting a punk-rock pizza chain called Pizza del Perro Negro in Mexico City. It’s famous for loading its pies with Mexican dishes, such as nachos and chile rellenos. “It just opened my eyes to how far you could go with the idea of Mexican pizza, beyond just the guisados I’d thought of before or the taco pizza I’d grown up with,” Zukin told The Oregonian earlier this year. 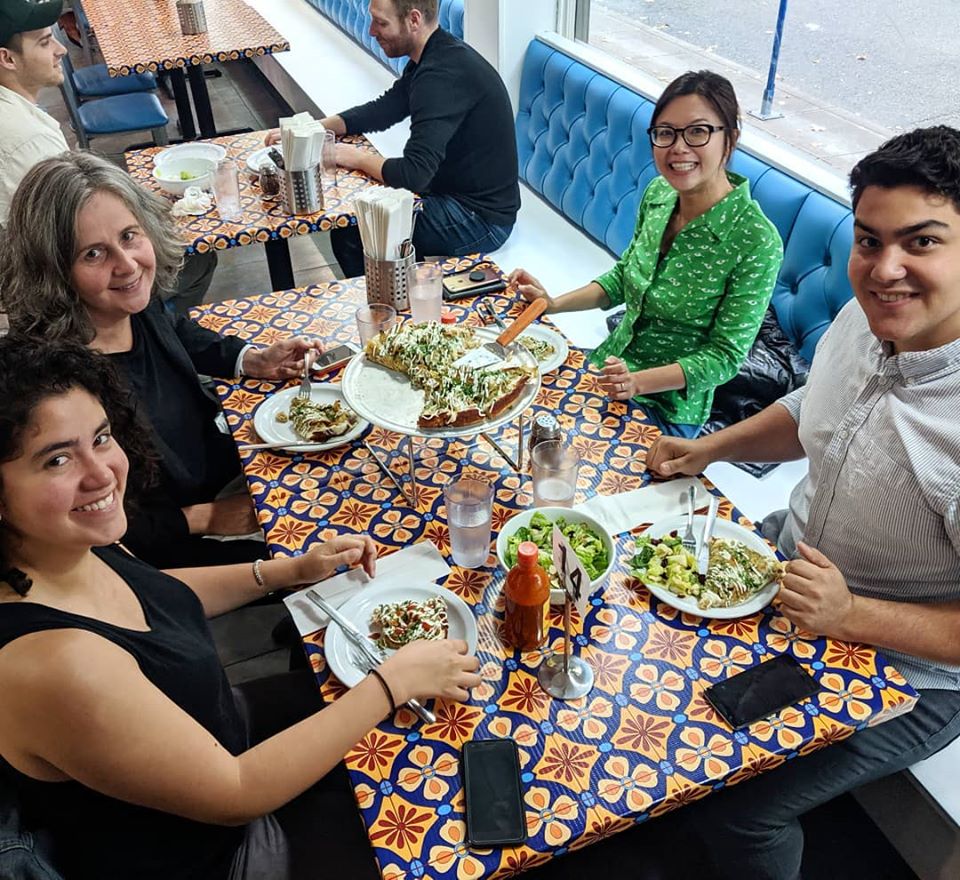 A clearly despondent Zukin created a Facebook post about closing Zapapizza’s on February 8. He paid tribute to staff members who helped the restaurant earn rave reviews in the press and on Google and Yelp. He continued: “It’s funny because I was in knots all day yesterday knowing I would have to tell the staff we would be closing—telling them they would no longer have a job. I woke up at 4 a.m. unable to sleep. I had a headache and was on the edge of tears the entire day. But the first person I told, Christopher, gave me a big hug and said he was sorry—for me. Most of the rest of the staff was asking if I was okay and was worried for me after I told them. It was very humbling. It also makes me even more ashamed that I failed them.”

Zukin went on to take sole blame for the restaurant’s closing and offered a brief tutorial in why some pizzerias fail. “There are things that definitely made success harder, from city red tape and fees to a contractor that took 6 months longer than he should have and cost me most of my cash reserves,” he wrote in the Facebook post. “But, ultimately, we just never had enough business, and that’s on me. I chose to serve a food that downtown lunchers weren’t really interested in. I chose too big a space for a new restaurant serving something unusual. It’s on me. Entirely.”

Related: John Arena’s 5 steps to success in the pizzeria business

Zukin said his story was one that’s “familiar to pretty much all small business owners.” He admitted that “if I didn’t want to hurt people that care about me, I’d probably go full Kevorkian and be done with it.”

He ended the post with a plea to consumers to support local independent restaurants and restaurateurs:

“Don’t order from Caviar or Postmates or Grubhub. Go out to a small restaurant that can’t afford a brand manager or PR firm. Find a place where the chef cooks what he loves, where they want to share something meaningful to them with you. Order the dish you’ve never heard of that’s not on the menu because it sells, but because it’s too dear to the chef to remove it. Let yourself be educated. Let your palate learn and explore. Understand how much care and passion and hope and pain goes into your meal, whether it’s a chef with a dream or an immigrant family trying to eke out a better life for their kids.”

Related: Being employee-owned creates huge advantages for this pizza chain