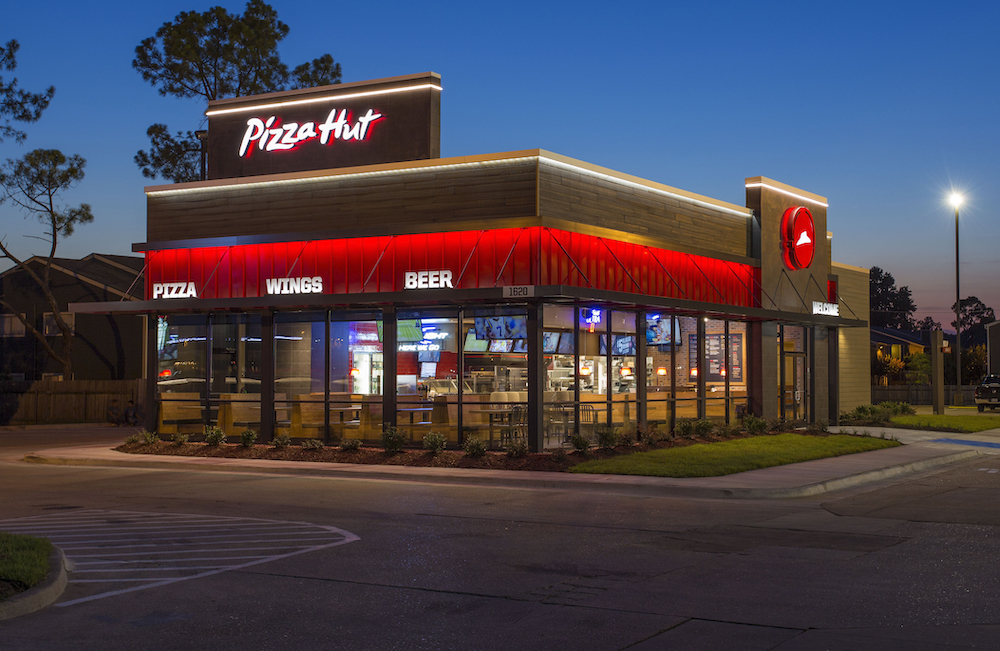 Pizza Hut is pulling out of Russia in response to that country’s ongoing invasion of Ukraine.

Nation’s Restaurant News reports that Yum Brands, Pizza Hut’s parent company based in Louisville, Kentucky, has transferred ownership of all Pizza Hut stores in Russia to a new owner, who will operate the restaurants under a different brand name.

Yum Brands is also in the “advanced stages” of transferring ownership of all of its KFC locations in Russia. Since the company has no Taco Bell stores there, finalizing the KFC deal will complete Yum Brands’ exit from Russia.

“This builds on the company’s prior actions to suspend operations of all company-owned restaurants, halt all investment and restaurant development efforts, and redirect any profits from Russia operations to humanitarian efforts,” Yum Brands said in a statement.

Papa Johns International has suspended its operations in Russia as well. However, Christopher Wynne, the head of Russian-based PJ Western, has said his company’s stores—all franchisee-owned—will continue to operate and to keep “the lines of cultural exchange with the Russian people open.”