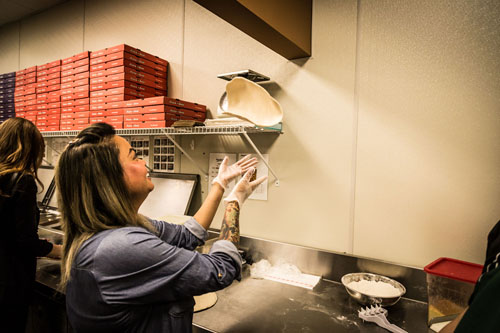 Whether you love Yelp, or love to hate Yelp, it is an important component to your online advertising in the restaurant industry. That's why Pizza Guys has spent many years training their people on how to playwell with online review sites. It's also why the growing pizza chain threw a 30th anniversary party withYelp Elite reviewers on Jan. 28at its corporate headquartersin Rancho Cordova, California.

Yelp Elite are the main drivers of the Yelp communities. They are the reviewers whose reviews often stay up and do not get filtered out. They tend to write quality content and post high quality photos. They areYelpersyou want to meet."We decided to focus on matters we can control on Yelp,"said MichaelMorgan, Pizza Guysvice president of operations. "We make sure that the pages look good and we update them with photos regularly. Some reviewers can be unfair and tell only one side of the story. That being said, those same people are not happy with their experience with us and we look to focus on how to fix that. We try to message each and every reviewer that is unhappy. We don’t focus on the review; we focus on the reconciliation of the reviewer’s relationship with us as a customer. When you stay focused on the relationship rather than the review, you will see less negative reviews in the future. Don’t fear Yelp or Yelpers. Buried in negative reviews you will often find opportunities to improve and grow your business” 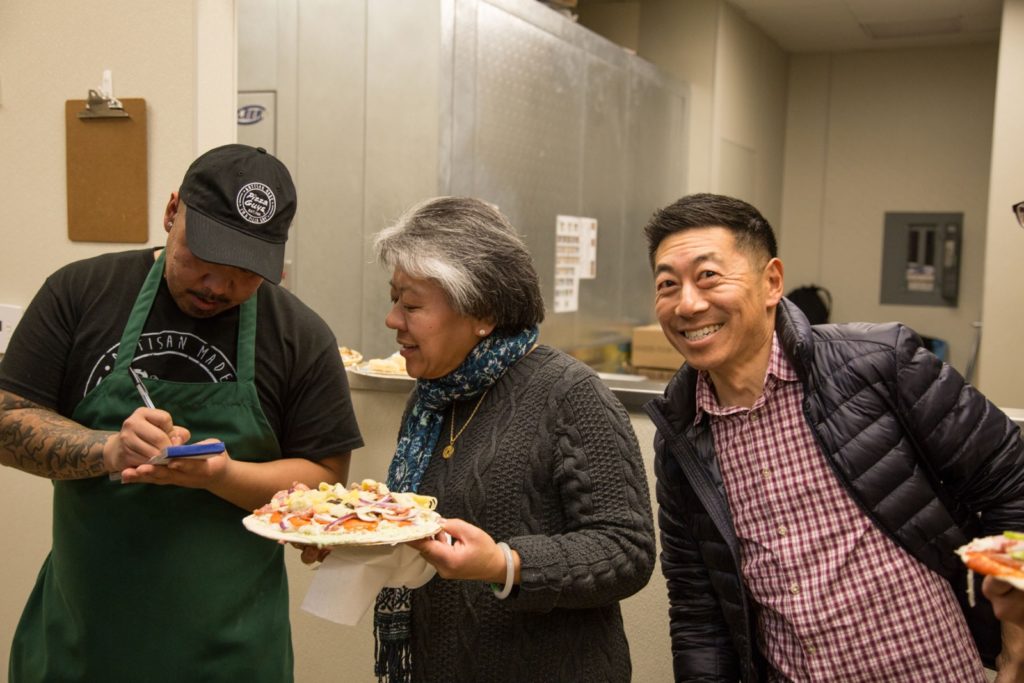 Pizza Guys officials say it was important for the party to share three important points:

2. We have a fun story, an inspirational founder, and are proud to be in business 30 years later!

3. Our pizzas use the best local ingredients and it is hard to find a better pizza!

The Pizza Guys team used games and a couple of speaking points to get theirlocal story across.Pizza Guys founderShahpour Nejadspoke brieflyabout how the company began and what was important to him–quality ingredients and good flavor. The night was full of pizza sampling and pizza making. Many Yelpers had never tried Pizza Guysbefore and were very impressed. Reviews from the Yelp Party were fantastic, say officials. Throwing a party where people will openly review anything and everything made the companyfeel vulnerable, butproper planning led to success.

Pizza Guys was started in 1986 by ShahpourNejadand Reza Kalantari. Their goal was to create a pizza dedicated to quality and value while combining the fresh California flavor. They started franchising Pizza Guys in 1994. The company currently has more than 60 locations throughout California, Nevada and Oregon.