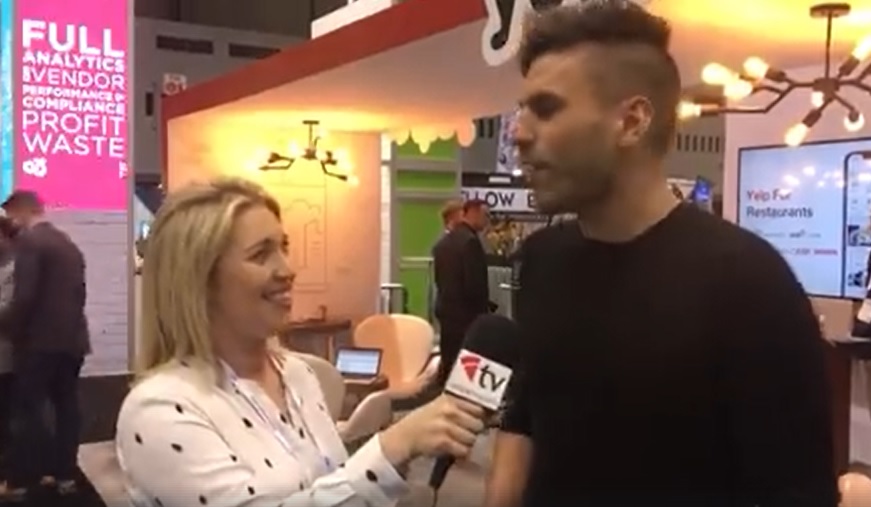 Have you ever been frustrated by a negative Yelp review? Most business owners have at one time or another.

PMQ's digital media specialist Heather Cray searched out the Yelp booth during this month's 99th Annual Chicago National Restaurant Association (NRA) show in an attempt to get some answers.

It turns out that claiming your Yelp page can actually do a lot to help.

According to the Yelp representative Cray spoke with in this video, going to biz.yelp.com and claiming your page, you can respond to reviews publicly or through direct message..

And, the Yelp rep also mentioned in the video that 80% of reviews to the site are positive, as opposed to negative, as it can sometimes seem.

"Any review is important feedback for your business," he said. "Most consumers, if they're going online and writing a review, really want to be responded to."

Have you previously claimed your business on Yelp? Will you after reading this?