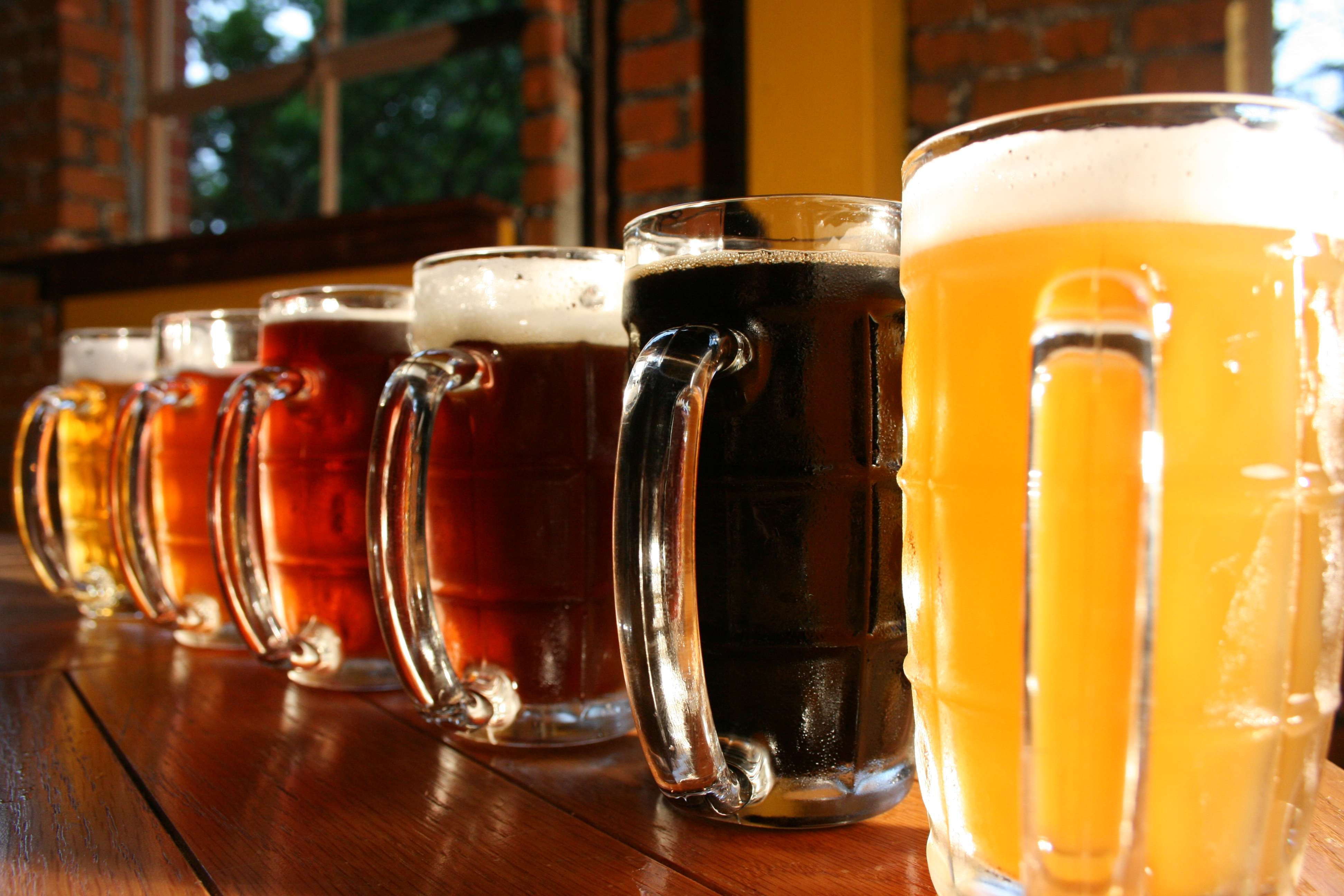 As the year draws to a close, the Brewers Association—the not-for-profit trade association dedicated to small and independent American brewers—looked back on how craft brewers fared in 2014.

“It’s remarkable to see how beer has evolved in the past century. Year over year we’re seeing tremendous growth in the craft beer sector and 2014 proved that craft beer is moving into the mainstream,” said Bart Watson, chief economist, Brewers Association. “Consumers are making a conscious choice to buy and try the plethora of options produced by small and independent craft brewers.”

·         U.S. brewery count returns to historic levels. In November, the United States passed the mark of 3,200 brewers in the country and the number of brewery licenses reached the highest ever, topping 4,500 in the first sixth months of the year. Thirteen states (CA, CO, WA, OR, MI, NY, PA, TX, FL, WI, IL, NC, OH) now have more than 100 breweries each.

·         Craft brewers were the growth point in the overall beer industry. Through June of 2014, craft brewers enjoyed 18 percent growth by volume. Numerous data channels are showing continuing double-digit growth for craft in the second half of the year.

·         India Pale Ales (IPAs) remained the most favored craft beer style. According to retail scan data, IPA is up 47 percent by volume and 49 percent by dollar sales, accounting for 21 percent volume share of craft and 23 percent dollar share of off-premise beer sales. Additionally, the style was the number one entered category at the Great American Beer Festival®.

·         Variety packs had a strong year with craft beer lovers. Retail data also indicates that variety packs are up 21 percent by volume and 24 percent by dollar sales, equating to nine percent volume share of craft and seven percent dollar share.

·         Craft beer fans are becoming as diverse as craft beer itself. Data indicates that 38 percent of households bought a craft beer in the last year versus 29 percent in 2010. Additionally, women consume almost 32 percent of craft beer volume, almost half of which comes from women ages 21-34. Hispanic populations are demonstrating increased craft engagement as well.

“More and more breweries will spur innovation, meaning there will be even more offerings on hand for beer geeks and beginners to enjoy,” Watson added. “Not to mention more opportunities to explore and support local breweries, which has a profound impact on the economy at the regional, state and national level.”

The Brewers Association is the not-for-profit trade association dedicated to small and independent American brewers, their beers and the community of brewing enthusiasts. The Brewers Association (BA) represents more than 70 percent of the brewing industry, and its members make more than 99 percent of the beer brewed in the U.S. The BA organizes events including the World Beer Cup®, Great American Beer Festival®, Craft Brewers Conference & BrewExpo America®, SAVOR℠: An American Craft Beer & Food Experience and American Craft Beer Week®. The BA publishes The New Brewer magazine and its Brewers Publications division is the largest publisher of contemporary and relevant brewing literature for today's craft brewers and homebrewers.

Beer lovers are invited to learn more about the dynamic world of craft beer at CraftBeer.com and about homebrewing via the BA's American Homebrewers Association. Follow us on Twitter.

The Brewers Association is an equal opportunity employer and does not discriminate on the basis of race, color, national origin, gender, religion, age, disability, political beliefs, sexual orientation, or marital/familial status. The BA complies with provisions of Executive Order 11246 and the rules, regulations, and relevant orders of the Secretary of Labor.