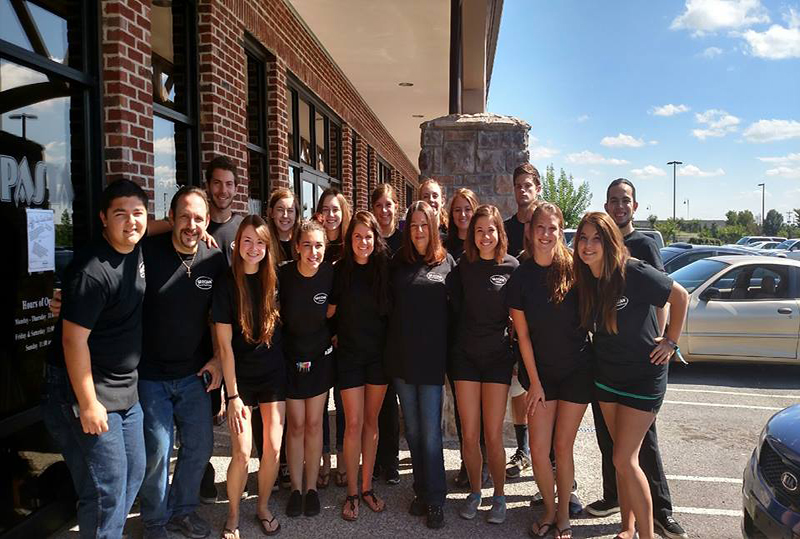 Grecian Pizzeria in Spring Hill, Tennessee, has one ambitious motto to live up to. Owners Sasa and Frank Georgalos bill their eatery as “the world’s nicest pizzeria and family restaurant.”

They tried to live up to the hype this week by hosting a fundraiser for the Tennessee Children’s Home, a facility that serves abandoned, homeless, neglected, wayward and orphaned kids and youths. On Tuesday of this week, the Georgalos set aside 10 percent of the day’s sales to be donated to the children’s home.

Frank Georgalos knows what it’s like to be needy, his wife told the Columbia Daily Herald. “He was born into a family which was poor, so he had to go to work to support the family at 11 years old,” she said. “And he feels always, ‘If I do good, I want to give back to the community.’ For the Tennessee Children's Home, for us, really, it's a wonderful thing.” 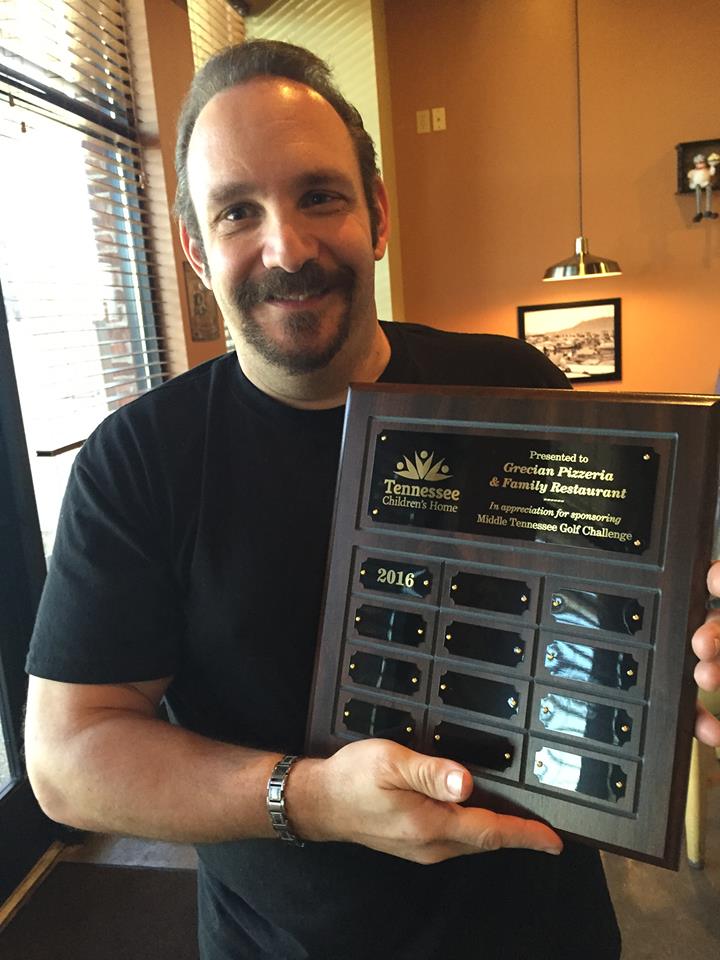 The Georgalos frequently hold “Spirit Nights” to raise funds for local causes. Before relocating to Tennessee in 2015, they owned two restaurants in Florida, where they also gave back to the community. “We helped the school systems,” he told the Columbia Daily Herald. “I would donate pizzas to the schools, to daycare centers, and I think we should do the same thing here. I work really, really hard for them because I know the Children’s Home works really hard for the homeless kids, so I’d like to give a big help to them.”