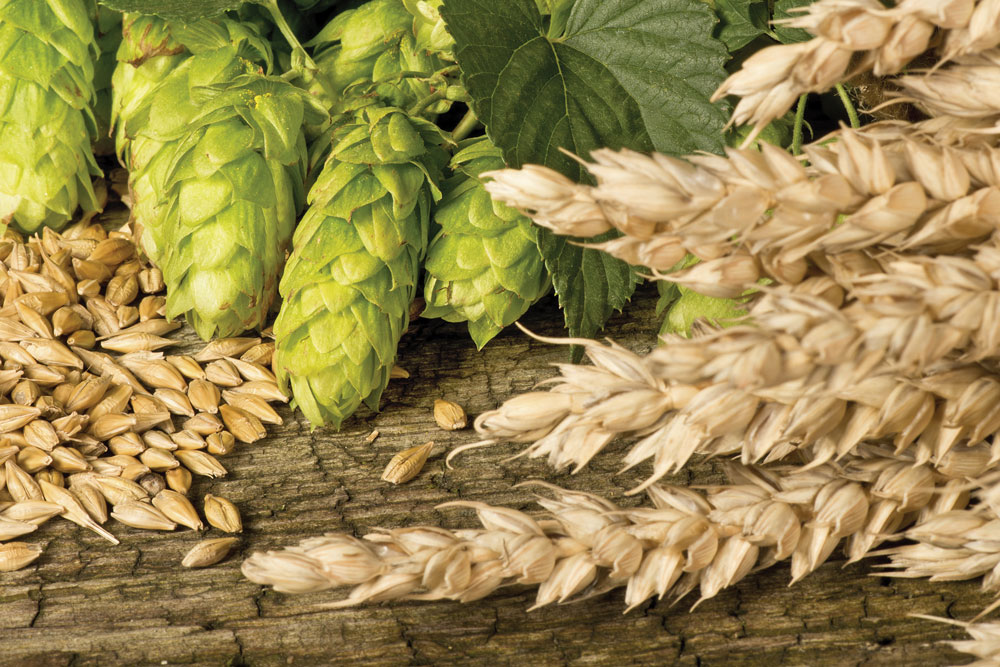 What is the difference between malted and unmalted flour?

Malted flour contains sprouted barley malt, a source of amylase, which is an enzyme that breaks some of the flour’s starch down into sugars. The yeast uses these sugars as nutrients to support fermentation. Unmalted flours don’t contain sprouted barley malt, but some pizza chefs prefer unmalted flours because they allow the pizzas to be baked at high temperatures (700° to 900°F) in wood-fired ovens without developing excessive char on the crust (the result of sugar formation due to hydrolysis by the malt).

Unmalted flours have a disadvantage, however, if the dough undergoes several days of slow fermentation under refrigeration. In this case, all of the available nutrients that the yeast feed upon can be depleted, resulting in loss of yeast, overly extensible dough, and less than stellar yeast performance. This nutrient loss often leads to the development of the dreaded gum line. Fortunately, the problem can be solved by adding 2% sugar or 0.25% diastatic (enzyme active) malt powder to your dough formulation. Either of these additions will provide sufficient fermentable sugar to support fermentation for up to a week in the cooler. They will also aid in crust color development if you bake the pizzas at temperatures lower than those encountered in wood-fired ovens.

For the record, there is no benefit to adding extra diastatic malt to flour that has already been malted at the flour mill. In some cases, the additional diastatic malt can result in dough that feels sticky or tacky and proves difficult to handle. For the most part, people make this mistake because they’re trying to achieve a malt flavor in their dough. But diastatic malt won’t do the trick—they need to use nondiastatic (non-enzyme active) malt. This type of malt has been specially treated to eliminate the enzyme activity responsible for converting starch to sugar; hence, it’s used either as a sugar or as a combination sugar and flavor enhancer.

The upshot? Just keep in mind that there are two different types of malt—diastatic (enzyme active) and nondiastatic (non-enzyme active). Each has a different function in the dough, so you’ll need to select the one that provides the function you want.