With LeBron James On the Team, Blaze Pizza is the Fastest-Growing Restaurant Chain in History  - PMQ Pizza Magazine 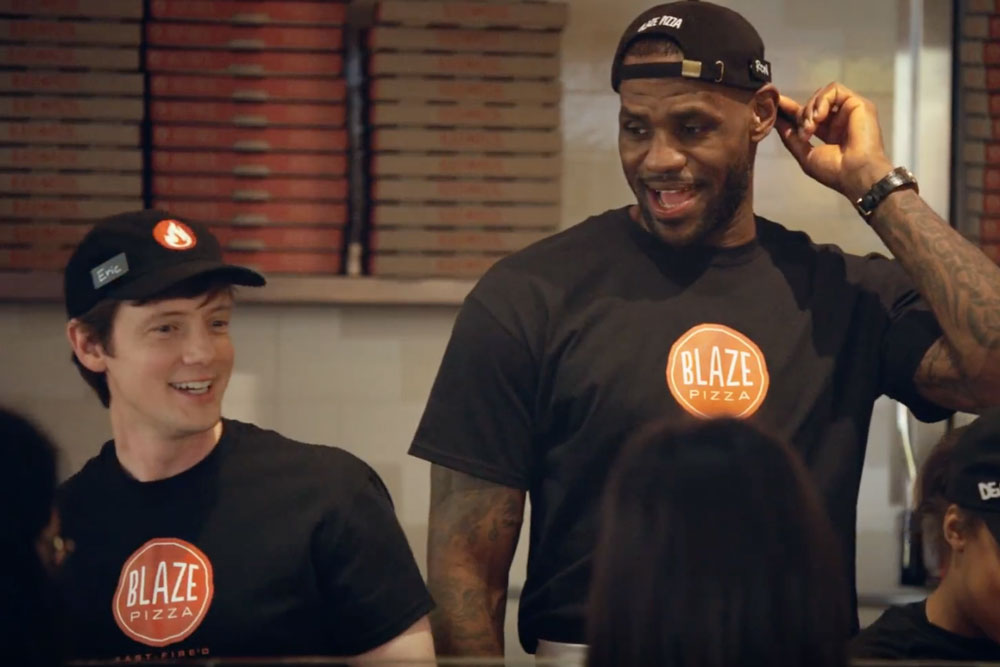 Blaze Pizza, the fast-casual chain based out of Southern California, just opened its 200th restaurant, setting a record for the fastest start in the history of the foodservice business, according to research firm Technomic.

Founded by Rick and Elise Wetzel and fueled by the star power of celebrity investor and spokesman LeBron James, Blaze began five years ago with two stores in Irvine and Pasadena, California, and hit the 200 mark last week with its new store in Mentor, Ohio. Although Blaze wasn’t the first fast-casual pizzeria chain, it has earned near-constant media buzz, and the company is expected to generate $300 million in revenue this year. 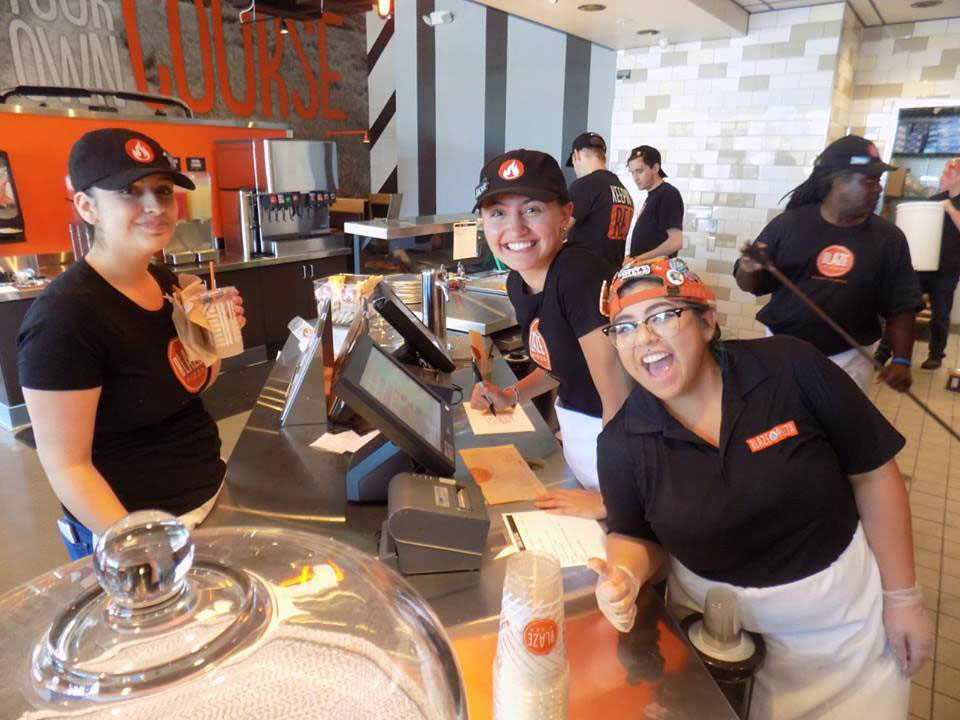 “Blaze has seen such resounding growth partially as a function of the strategic partnerships they have been able to form during their relatively short time on the chain restaurant scene,” Kevin Schimpf, research analyst at Technomic, told Forbes.com recently. “Whether that’s working with Lebron James or attracting leading franchisees, they have been able to ride these partnerships into massive growth.”

In 2015, James walked away from a $14 million endorsement deal with McDonald’s to focus on Blaze Pizza, which was at the time just another contender in the booming fast-casual segment. Blaze Pizza CEO Jim Mizes told Business Insider that James, who first became an investor in 2012 after trying—and loving—the pizza, actively pursued a larger role in the company after realizing it could bring greater ROI than the deal with McDonald’s. James, following the advice of his business manager, Maverick Carter, thought Blaze was a better fit for his lifestyle and had the potential for a bigger payoff.

“We didn’t get LeBron to leave [McDonald’s],” Mizes told Business Insider. “LeBron and his people—his advisors—knew that perhaps the fit with McDonald’s wasn’t exactly what they wanted as they looked ahead at his brand and his career [and in terms of ] building his wealth.” 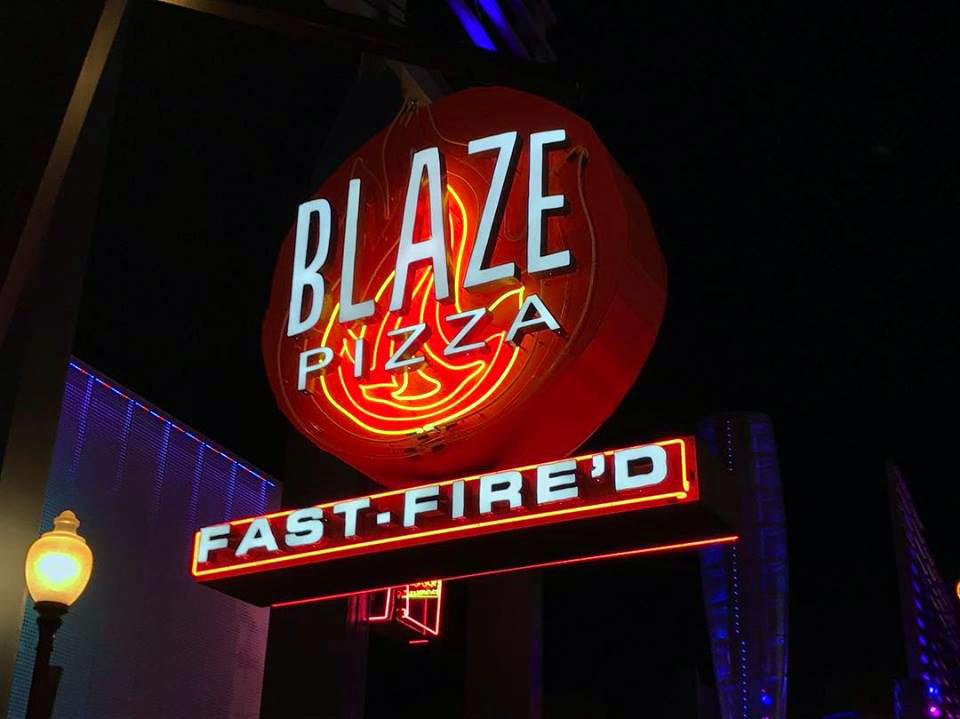 “LeBron is all about winning,” Mizes said. “LeBron’s all about making the people he plays with better. And I think very early on … he saw and he believed that we were the winner in this category. And he could help us be better.”

The gambit paid off. A recent Harris Poll on brand awareness ranks Blaze Pizza second among the top pizza chains, trailing only Papa John’s and leading Pizza Hut. And ESPN reported this week that James and his business associates have turned their initial $1 million investment in Blaze into $25 million.

Meanwhile, Mizes wants “to build the next enduring brand,” with plans to build 100 to 150 restaurants a year from 2018 onwards. “We want to set ourselves up so we can go public with a billion-dollar valuation,” he told Forbes.